The Soul Rebels have been bridging the New Orleans brass band tradition with hip-hop from the city and beyond for the better part of the new millennium. They’ve played with Nas, Talib Kweli, Dave East, fellow fusionist Robert Glasper, and countless others, becoming one of the few New Orleans brass acts to gain popularity outside Louisiana and the niche European and Japanese markets that still support the artform. Today they shared two new singles in Sony’s 360 Reality Audio, and rereleased the music video for their 2019 single “Good Time” — which features bounce legend Big Freedia, singer Denisia, and rapper Passport P (who doubles as the group’s trombonist) — using the new technology.

The two new tracks were released together as “More Motion,” a bonus addition to the band’s 2019 LP, Poetry In Motion, which followed a seven-year studio hiatus. Each of the songs features its own marquee performer: The irresistible “Groove Train” grabs guest vocals from veteran soul singer Nigel Hall, and the infectious funk of “Music” train is supplemented by Christian Scott aTunde Adjuah’s inimitable trumpet playing.

“Groove Train” and “Musica” are available in 360 Reality Audio on Amazon Music Unlimited, Tidal, Deezer, and the live-stream recording platform Nugs.net. Stream them in regular old audio above, and watch the “Good Time” video, updated to the fancy new format, below (headphones advised).

#The Surprising Influence H.R. Giger Had On Batman Forever 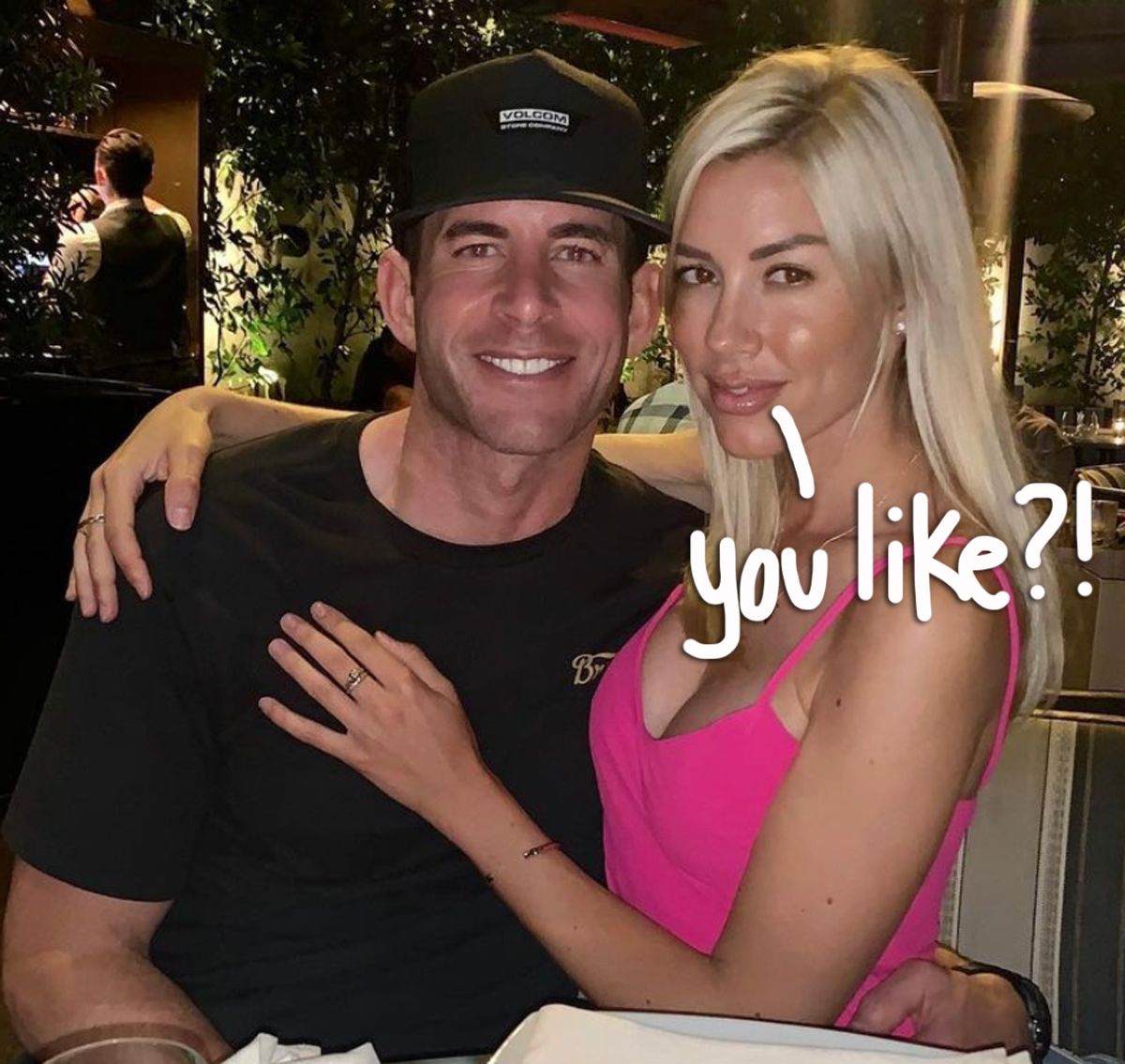 #Bridgerton Season 2 Spoilers: How Will it Address Regé-Jean Page’s Exit?