Musicians once again dominated in the third night of auditions of America’s Got Talent Season 15.

Singers, dancers, contortionists, and comedians took the stage in Tuesday’s episode in hopes of winning over judges Simon Cowell, Sofia Vergara, Heidi Klum, and Howie Mandel. And for one, it resulted in the coveted Golden Buzzer, a ticket straight to the live shows.

Here are the most memorable performances as auditions continued.

The 13-year-old contortionist surprised the judges by popping — out of a cabinet to start her act twisting and posing around the stage and a balloon at the end of it. As she explained, she’d seen contortionists on the show before and wanted to do what they do. “It was fantastic, not only what you can do with your body, but you’re acting with your face and having comedy in it,” Vergara said before they sent her on to the next round.

The singing trio quit their jobs to pursue singing full time, and as they explained before their act, their goal is to “use [their] gifts to spread love, hope and joy to the world.” And their rendition and arrangement for “What the World Needs Now Is Love” got everyone on their feet, including Cowell. “I love your voices so much,” he said after, noting their “joy of performing.” “It was beautifully old school.” With four yeses, they’re moving on.

“I’ve been told my whole life I’m too big to dance and I don’t have the right body type to be a professional,” the dancer said before winning over the entire audience. However, she didn’t quite get Klum (who gave her an X) or Mandel, who admitted he wasn’t sure it was enough for an entire show, on board immediately. Cowell told Amanda he “loved every minute of the audition,” pointing to her “contagious” joy and enthusiasm. Klum stuck with her no, but after the audience stood up and cheered, Mandel joined Cowell and Vergara in saying yes to send her on to the next round.

The 13 year old from Kazakhstan admitted she couldn’t “imagine [her] life without singing,” but she was nervous about Cowell because he seemed “strict.” She had no reason to be because she won over everyone with her performance of Faouzia’s “Tears of Gold.” All the judges noted how she transformed before them, with Klum saying she went from being shy prior to singing to someone with “a lot of swag on the stage” and “could belt it out for a long time.” “This was an incredible first audition,” Cowell agreed, and all four judges said yes.

The 80-year-old stand-up comedian said he has three ex-wives, which meant he needed $1 million “as soon as possible,” and winning “would mean everything” to him. He got off to a slow start with his routine about his age, but he did get laughs and a standing ovation by the end. “You are likable, and there is a place for you in this world of comedy,” Mandel told him before the judges sent him on to the next round.

She started singing when she was 3 years old, but she lost her confidence when she was judged for being tomboy-ish in high school. Her rendition of Shawn Mendes’ “Mercy” got her a standing ovation and four yeses from the judges. “You have a beautiful tone to your voice,” Klum said.

The cousins from a small village in India danced, jumped, and somersaulted across the stage in a performance that had Cowell saying “wow” when it was over. “You guys epitomize what this show is about … family and love and acceptance and talent,” Mandel told them. Vergara noted how synchronized they were before all the judges said yes.

Cristina felt like AGT would change her and her son’s lives and give her the chance to give them their own home. But after her performance of Phil Collins’ “In the Air Tonight,” Cowell asked her to do her second song. Her version of “Gimme Shelter” won him over, and he and the rest of the judges joined everyone on their feet. “There is only one way to describe your voice. It is insanely good,” Cowell said, but voting didn’t matter because Klum hit the Golden Buzzer for Cristina. 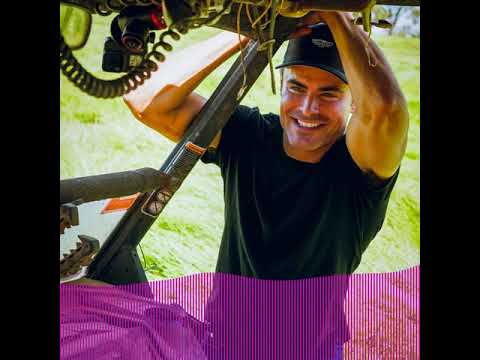 #Zac Efron Trending – And This Is Not A Good Thing! | Perez Hilton 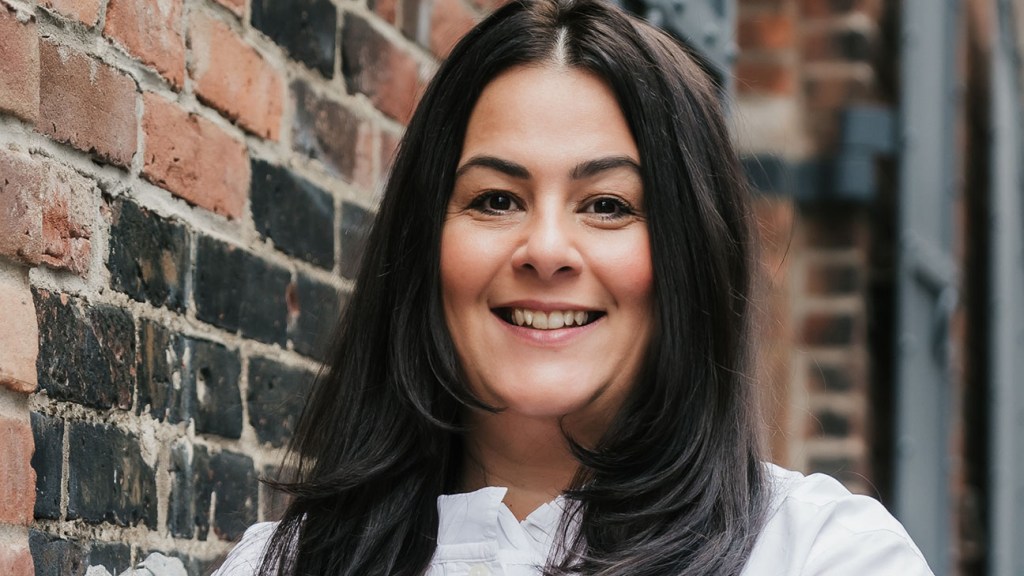