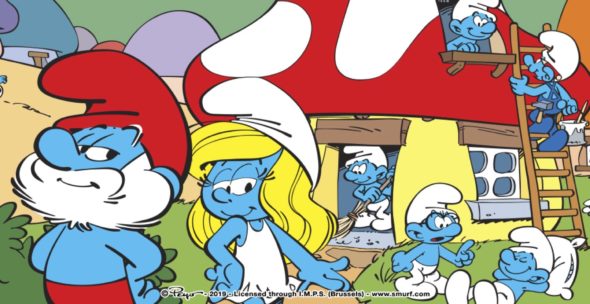 It is time for a new generation to fall in live with The Smurfs. The series is being revived by Nickelodeon. The animated series will arrive in 2021.

Nickelodeon revealed more about the new series in a press release. Check that out below.

“Nickelodeon, the number-one network for kids, and LAFIG Belgium and IMPS, the worldwide licensors for The Smurfs, are partnering to bring a brand-new original CG-animated series based on the iconic property to a new generation of kids and families around the world. Under the deal, Nickelodeon has licensed the global rights to The Smurfs which follows the beloved characters–Papa Smurf, Smurfette, Brainy, Hefty, Clumsy and others–on all-new adventures, packed with humor, heart and high-stakes action. The series is slated to debut in 2021 in the U.S., followed by Nickelodeon channels internationally.

In addition to the content partnership, ViacomCBS Consumer Products (VCP) will manage consumer products licensing for The Smurfs property across the U.S., Canada, Mexico, the United Kingdom, Singapore and Malaysia. VCP will seek new merchandising and promotional partners in select categories and territories for The Smurfs classic brand, in addition to a new product line for the new animated series The Smurfs, spanning categories including toys, stationery, apparel and accessories, home, consumer packaged goods and more, to launch at retail in 2022.

“The Smurfs is an iconic global franchise that has resonated with audiences for decades,” said Pam Kaufman, President, ViacomCBS Consumer Products. “By partnering with LAFIG, we are able to join our creative forces to bring an all-new line of consumer products across multiple categories to consumers, along with a fresh and original animated series.”

“The Smurfs have entertained generations of kids and families globally, and we are thrilled to bring these identifiable characters, their stories and universal themes of cooperation, sharing and caring for their community to Nickelodeon,” said Layla Lewis, Senior Vice President, Global Acquisitions and Content Partnerships.

“I am extremely proud and happy to have Nickelodeon and its fantastic team to represent our Smurf brand both for the broadcast of our beautiful New TV series and as an agent. We are making history again more than 40 years after the global success of the first TV series of the Smurfs, which is broadcast in more than 100 countries still today! I am convinced that we could not have found a better partner to smurf our beautiful blue planet,” said Véronique Culliford, Founder & President of IMPS/LAFIG.”

What do you think? Did you watch The Smurfs cartoon when you were a kid? Will you watch the new series with your kids? 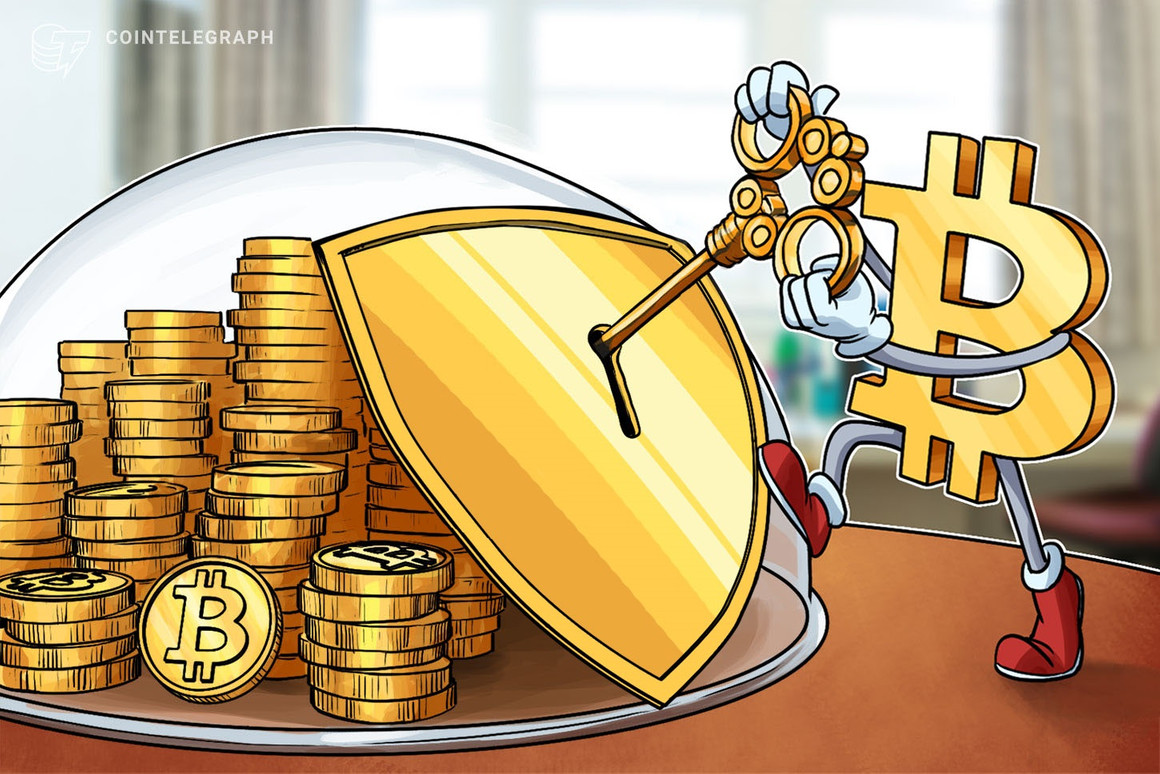