“#The New York Post: Nearly all teens treated in intensive-care units for COVID-19 have been unvaccinated: study”

‘Nearly all hospitalizations and deaths in this population could have been prevented by vaccination,’ said Kathryn Edwards, a pediatrics professor at Vanderbilt University involved in the study

Nearly all teenagers who had to be admitted to the ICU for COVID-19 treatment were unvaccinated, according to a new study.

The Pfizer vaccine was 98% effective in preventing hospital intensive-care scenarios and 94% effective against all COVID-related hospitalizations in teenagers, the study published Wednesday in the New England Journal of Medicine found.

The peer-reviewed analysis, which is backed by the Centers for Disease Control and Prevention and pediatric hospitals, included data on 1,222 hospitalized teens between 12 to 18.

Of the teens included in the study, 445 were hospitalized for COVID-19 and 777 were admitted for other reasons between July 1 and Oct. 25 last year.

Only two patients who were admitted to the ICU had been fully vaccinated, according to the study.

All seven deaths recorded in the study occurred in patients who were unvaccinated.

“Nearly all hospitalizations and deaths in this population could have been prevented by vaccination,” said Kathryn Edwards, a Vanderbilt University Medical Center pediatrics professor involved in the study.

Only 299 of the hospitalized teens included in the study were fully vaccinated against the virus — a figure Edwards described as “distressing” given the “uniform eligibility and widespread vaccine access.”

About 36% of children in the U.S. between 12 and 17 are currently unvaccinated against COVID-19, the latest CDC data show.

“Although these rates have increased somewhat since the data in this study were compiled, as of December 1, 2021, only 60% of US adolescents had received a single dose of a COVID-19 vaccine, and only 50% had been fully vaccinated,” Edwards said.

Public health officials in the U.S. have been encouraging children as young as 5 to get the vaccine.

Nearly three-quarters of the teens involved in the study had underlying medical conditions, including obesity, and 70% were attending in-person school.

The hospitals included in the study are all based in cities and more than half of the teens admitted with COVID hailed from Southern states.

A version of this report has appeared at NYPost.com.

Read on: ‘We will not beat this pandemic until we stop the spread of the virus at work’: Backlash against Supreme Court’s decision to block Biden’s vaccine mandate 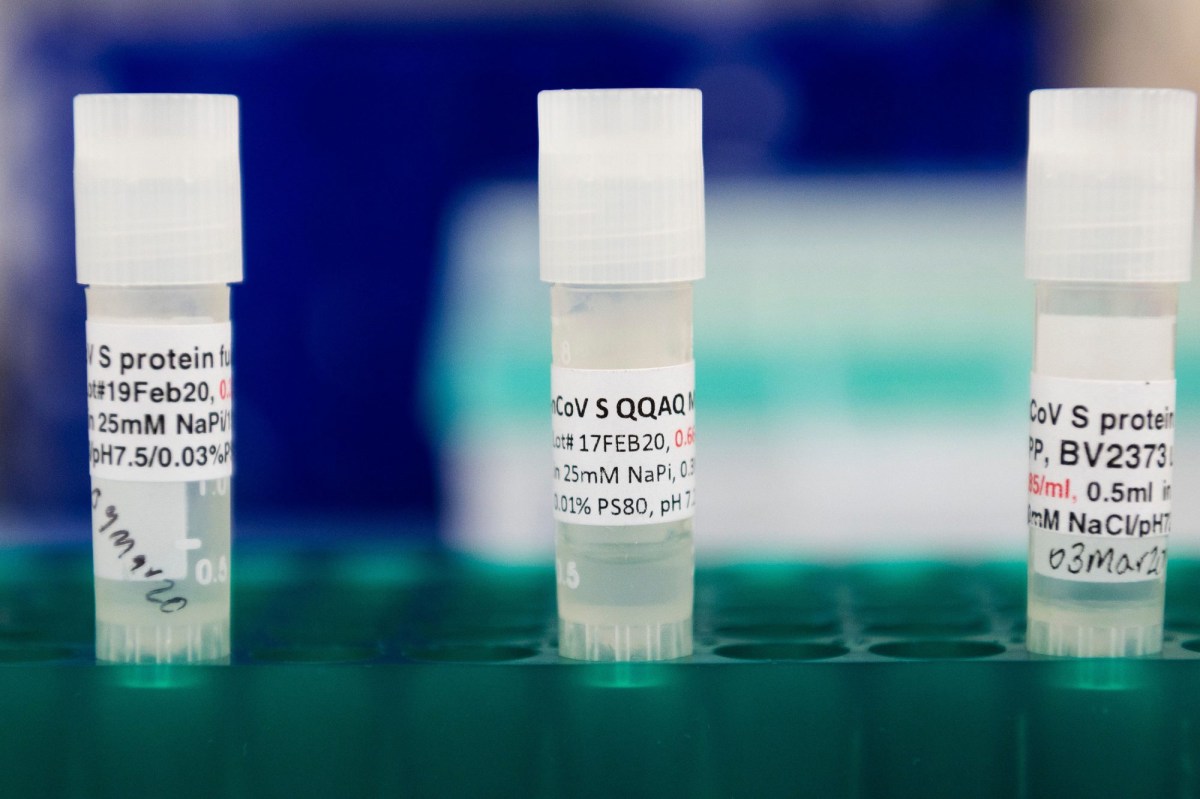 # If it’s not enhanced unemployment benefits, why are people turning down jobs? 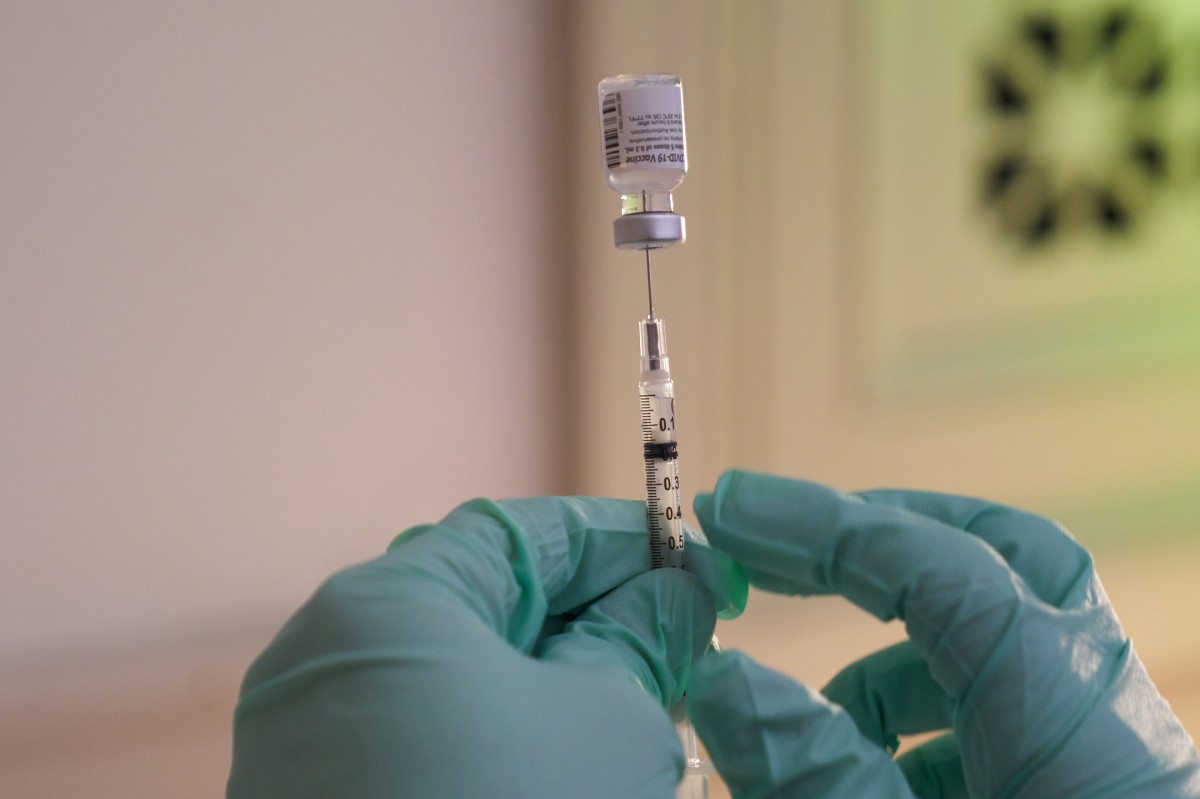