Rep. Marjorie Taylor Greene said late Wednesday that she had reported Jimmy Kimmel to Capitol Police after the late-night host joked on air that Will Smith should slap her.

Greene (R-Ga.) tweeted that Kimmel’s wisecrack — which referenced Smith slapping Chris Rock at the Oscars — amounted to a “threat of violence.”

“ABC, this threat of violence against me by @jimmykimmel has been filed with the @CapitolPolice,” she tweeted.

In response to Greene’s outrage and subsequent police report, Kimmel fired back on Twitter Wednesday night, writing: “Officer? I would like to report a joke.”

Kimmel made the quip about Greene on Tuesday night’s “Jimmy Kimmel Live!” after she tweeted that GOP senators Lisa Murkowski, Susan Collins and Mitt Romney were “pro-pedophile” for saying they would vote to confirm Ketanji Brown Jackson to the Supreme Court.

Greene’s comment referenced claims by other Republicans that Jackson had previously let sex offenders off the hook with lenient sentences.

During his monologue, Kimmel referred to Greene as a “Klan mom” and said she was “especially upset” by her fellow Republicans’ decision to confirm Jackson.

“Wow, where is Will Smith when you really need him?” Kimmel then cracked.

#These are the five most dangerous «One Piece» characters

# ‘I have these really deep beliefs about stability and survival’: Anna Sale, host of ‘Death, Sex and Money’ podcast, on our evolving relationship to money 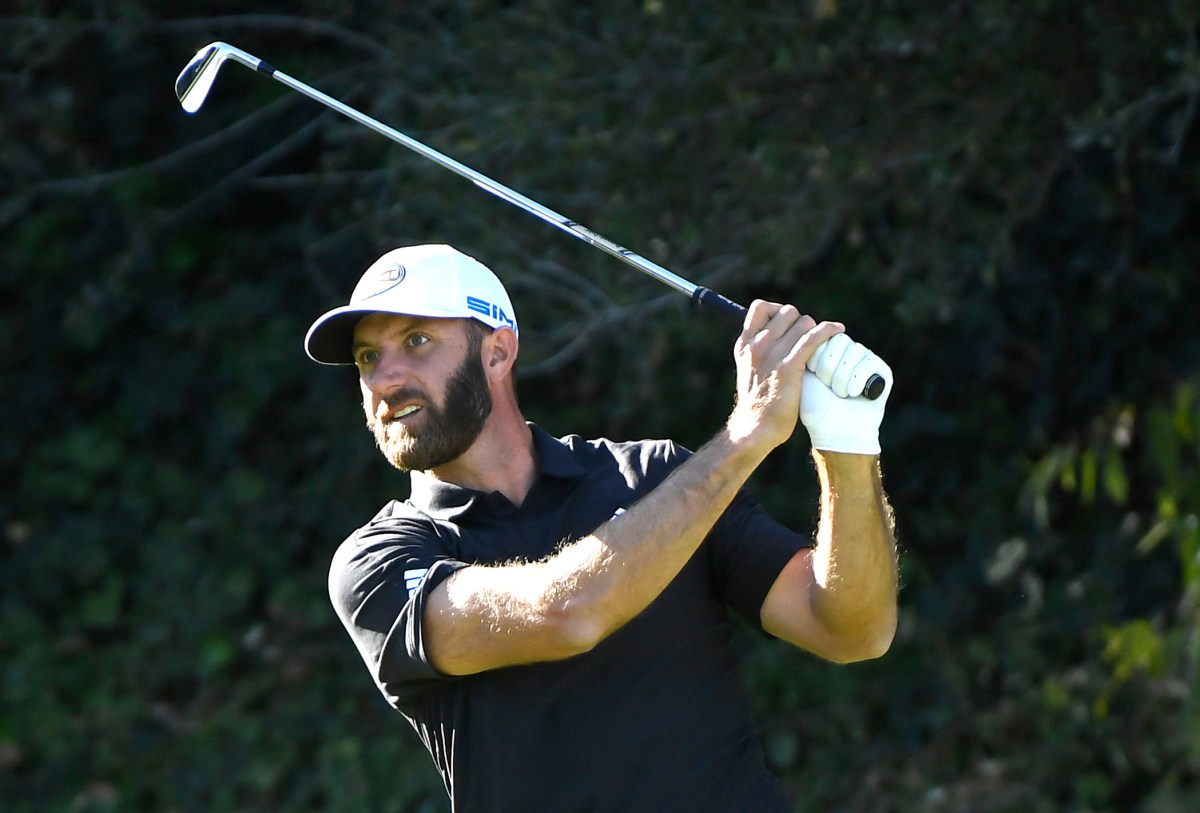 #Dustin Johnson clear No. 1 golfer in every possible way 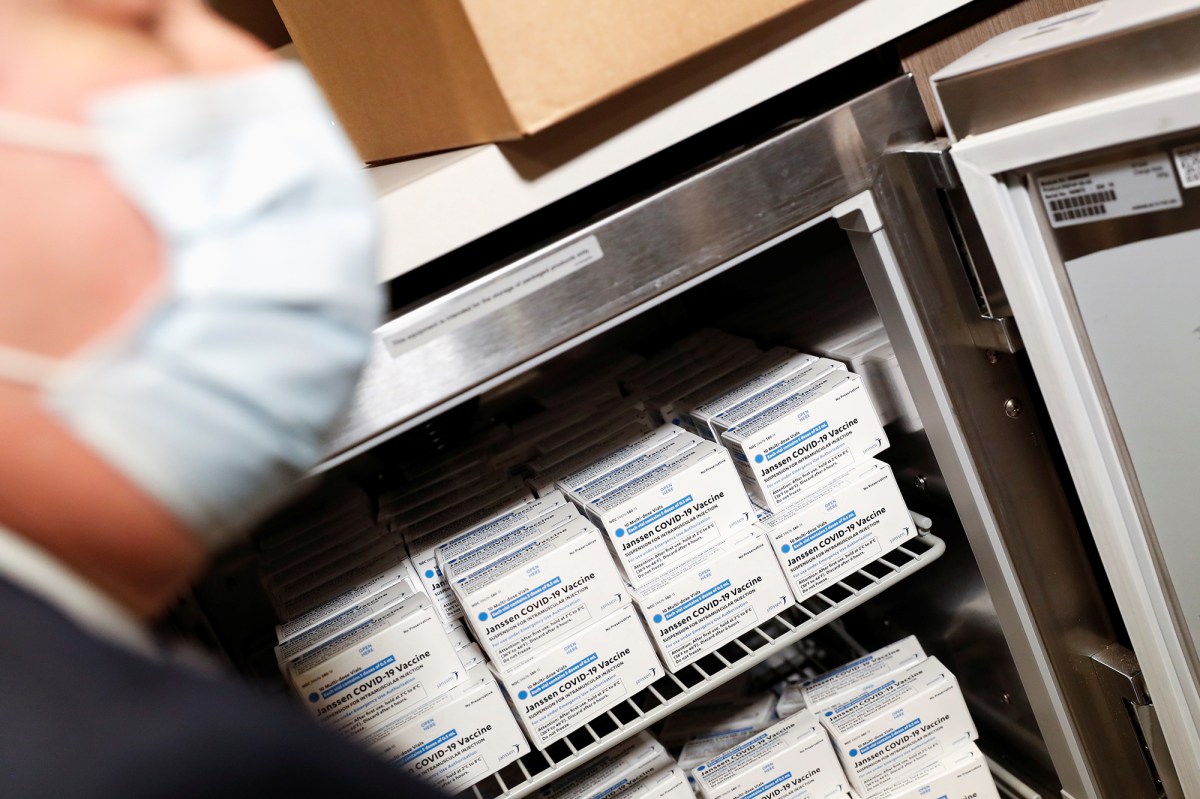 #Biden isn’t ‘following the science’ so much as leading it