“#‘The Mandalorian’ Season 2 on Track for October Debut, Obi-Wan Series Still in Development”

The Mandalorian season 2 is on track to debut this October on Disney , but it will still be some time until we see Ewan McGregor don his robes again in the new Obi-Wan Kenobi TV series. The Mandalorian executive producer Jon Favreau, who was one of several Lucasfilm creatives appearing in a virtual panel  for the ATX Television Festival, gave an update on the highly anticipated second season, while Obi-Wan TV series director Deborah Chow revealed that the project is still in its early stages.

Several Lucasfilm showrunners and directors gathered for a virtual panel for the ATX Television Festival to give updates on the biggest Disney Star Wars projects, including the highly anticipated second season of The Mandalorian and the long-in-development Obi-Wan Kenobi TV series. The Hollywood Reporter had the rundown for the various updates given to Vanity Fair’s Anthony Breznican, who asked whether the coronavirus (COVID-19) pandemic, which has shut down film and TV productions around the world, has affected the ongoing Disney projects. Luckily, The Mandalorian was not one of them, and is still on track to debut this October on Disney , Favreau confirmed.

“We were lucky enough to have finished photography before the lock down,” Favreau said. “Thanks to how technology-forward Lucasfilm and ILM are, we have been able to do all of our visual effects and editing and postproduction remotely through systems that had been set up by those companies for us.”

A lot has been teased about The Mandalorian season 2, which will feature the return of Pedro Pascal as the masked bounty hunter, as well as supporting players Gina Carano, Giancarlo Esposito and Carl Weathers. A few of the new faces will be joining the series, including Rosario Dawson as the fan-favorite Ahsoka Tano as revealed by /Film, as well as Timothy Olyphant, Temuera Morrison, and Michael Biehn. But Favreau teased that season 2 will still feel like a continuation of season 1:

“As we explore partnering with new filmmakers and having new characters and going deeper with the characters we already have, it’s really been very fun and fulfilling and I hope people are having as much fun seeing it as we are having making it.”

Joining the host of filmmakers including Mandalorian directors Filoni, Bryce Dallas Howard, Rick Famuyiwa, and Taika Waititi, was Deborah Chow who has been set as the director for the exciting Obi-Wan Kenobi TV series, which has been long in the works with Ewan McGregor set to reprise his role as the Jedi Master. Chow had less of a concrete update for the yet-untitled series, confirming, “We have a little more to do than that, but we are in development still.”

The Mandalorian season 2 will debut on Disney in October 2020.

Tags
‘The Mandalorian’ Season 2 on Track for October Debut but it will still be some time until we see Ewan McGregor don his robes again in the new Obi-Wan Kenobi TV series. The Mandalorian executive producer Jon Favreau Disney+ LucasFilm Obi-Wan Kenobi Obi-Wan Kenobi TV Series Obi-Wan Series Still in Development Obi-Wan Series Still in Development appeared first on /Film. Sci-Fi Television The Mandalorian The Mandalorian season 2 is on track to debut this October on Disney+ who was one of several Lucasfilm creatives appearing in a virtual panel  for the ATX Television […] The post ‘The Mandalorian’ Season 2 on Track for October Debut
Share
Facebook Twitter LinkedIn Tumblr Pinterest Reddit VKontakte Odnoklassniki Pocket Skype WhatsApp Telegram Viber Share via Email Print 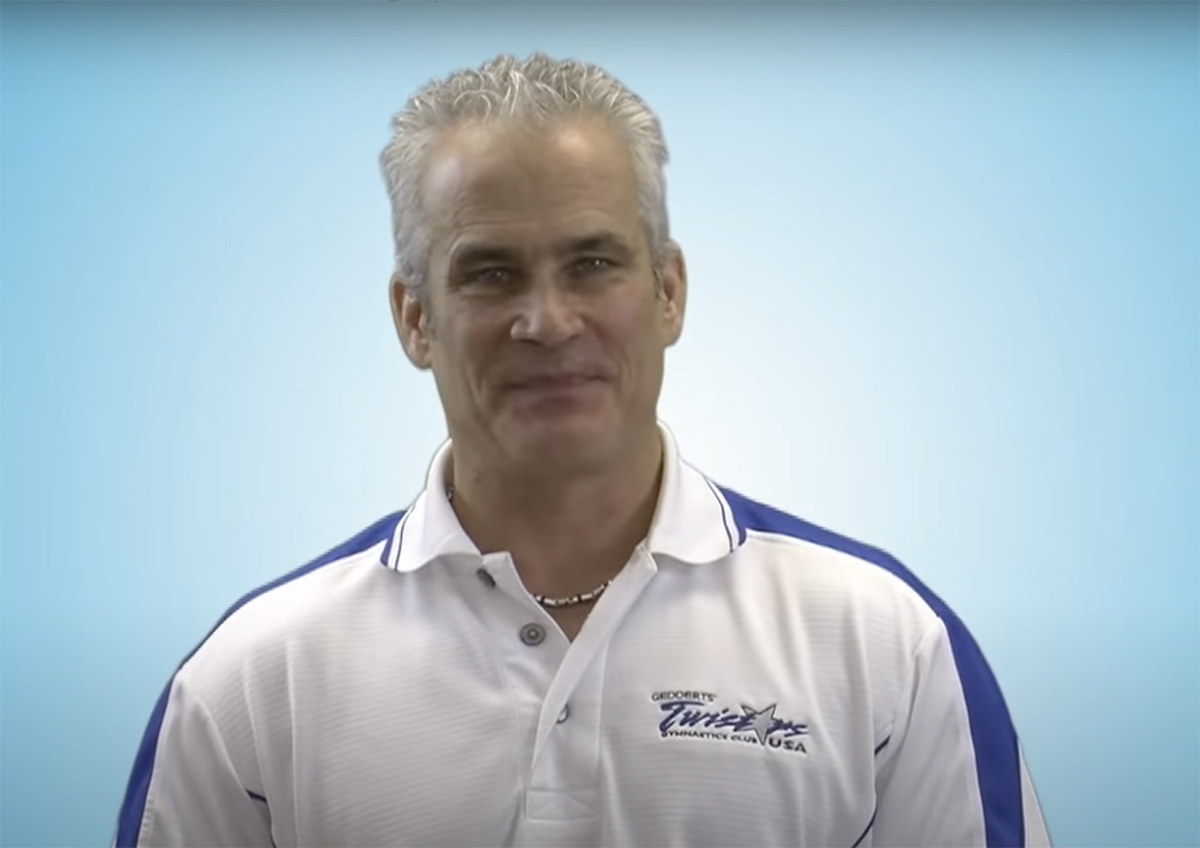 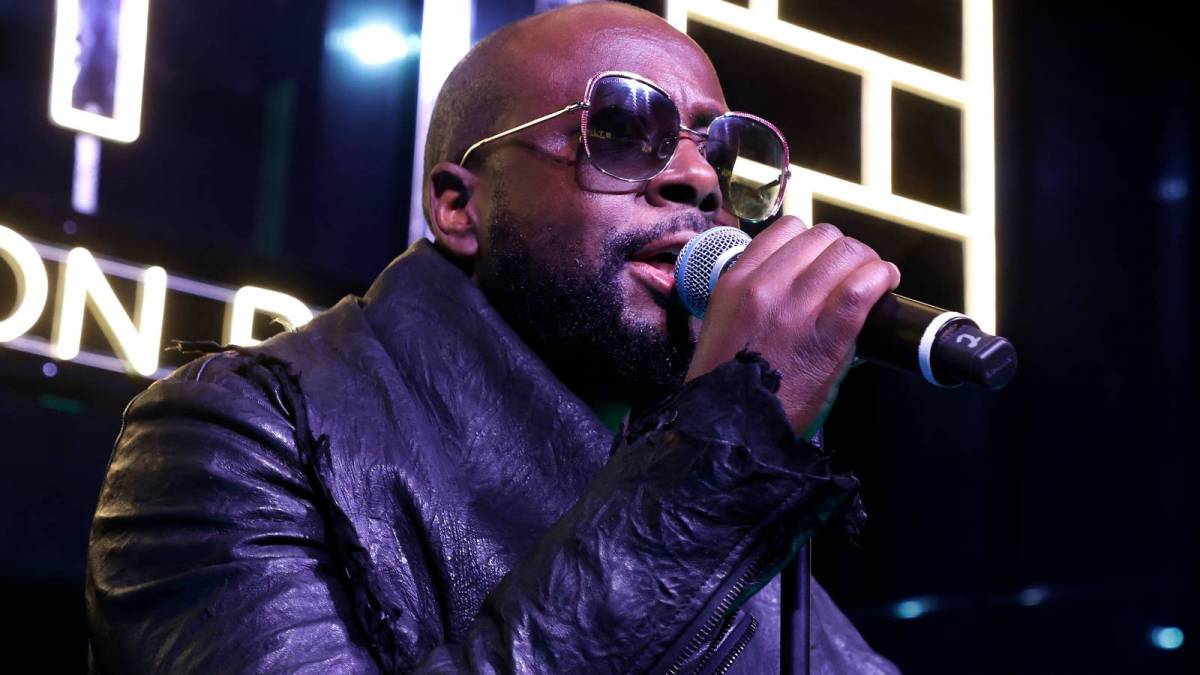 #The Fugees’ Wyclef Jean Announces ‘2097’ Album Amid ‘The Carnival’ Anniversary