Scientists at The University of Texas at Austin found that the fossil millipede Kampecaris obanensis is 425 million years old, making it the oldest known bug.
British Geological Survey

The 425-million-year-old millipede fossil was found on the Scottish island of Kerrera and is older than any known fossil of an insect or arachnid, according to researchers at the University of Texas at Austin.

Scientists say that the discovery sheds light on the evolution of insects and plants, which may have occurred more rapidly than some experts believe. The bugs may have evolved from “lake-hugging communities to complex forest ecosystems” in just 40 million years, the scientists explain, in the statement.

The research was published in the journal Historical Biology.

“It’s a big jump from these tiny guys to very complex forest communities, and in the scheme of things, it didn’t take that long,” said Michael Brookfield, a research associate at UT Austin’s Jackson School of Geosciences and adjunct professor at the University of Massachusetts Boston, in the statement. “It seems to be a rapid radiation of evolution from these mountain valleys, down to the lowlands, and then worldwide after that.”

Elizabeth Catlos, an associate professor in the Jackson School’s Department of Geological Sciences, and Stephanie Suarez, a doctoral student at the University of Houston, also participated in the research. Suarez had made improvements to the fossil dating technique used in the study when she was an undergraduate student at UT Austin’s Jackson School.

Brookfield said that there could be older fossils of insects and plants but they haven’t been found yet.

Other prehistoric discoveries have been made in Scotland. Experts, for example, recently discovered a “dinosaur stomping ground” on the Isle of Skye off the northwest coast of Scotland.

In 2018 paleontologists also announced the discovery of an extremely rare 170-million-year-old dinosaur footprint in Scotland.

Tags
... according to researchers at the University of Texas at Austin. Scientists say that the discovery sheds light on the evolution of insects and plants Scientists have identified the world’s oldest bug. The 425-million-year-old millipede fossil was found on the Scottish island of Kerrera and is older than any known fossil of an insect or arachnid World’s oldest bug discovered on Scottish island
Share
Facebook Twitter LinkedIn Tumblr Pinterest Reddit VKontakte Odnoklassniki Pocket Skype WhatsApp Telegram Viber Share via Email Print

#Colorado lawmaker under fire for ‘step on the neck’ comment 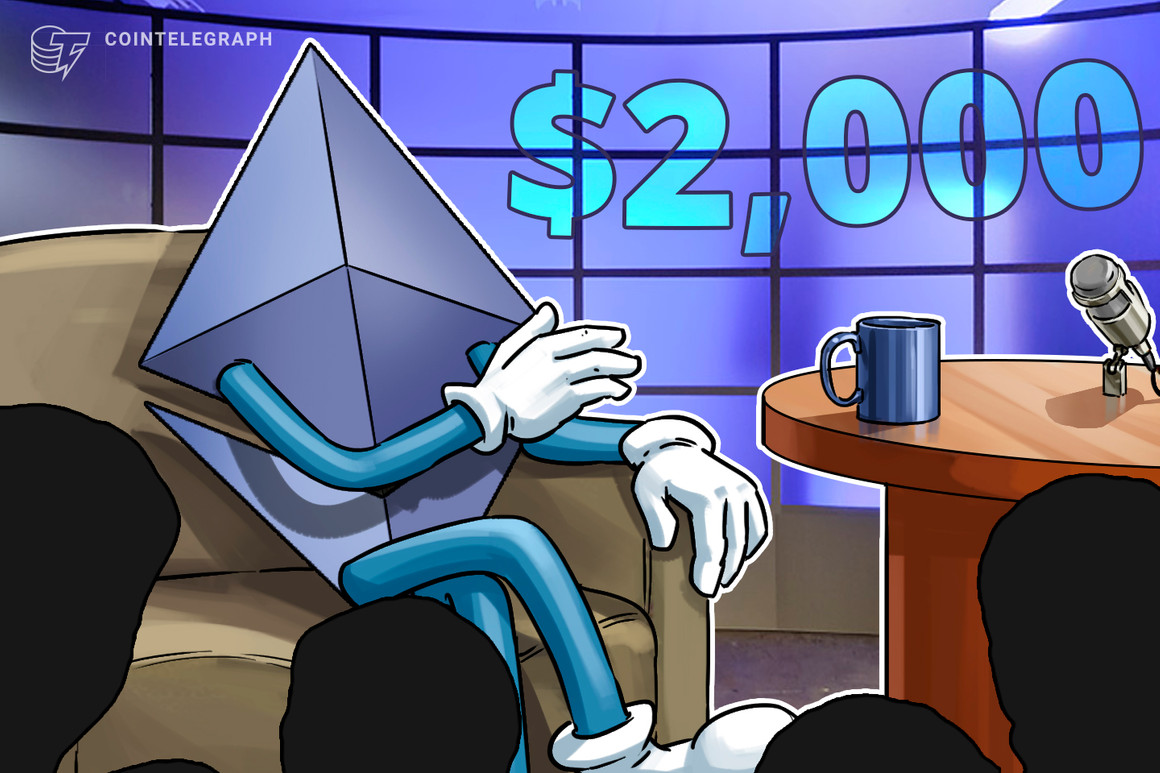 # Ethereum fundamentals signal $2,000 ETH price is closer than it seems