Still from I Wanna Dance With Somebody.

Talk of a Whitney Houston movie has been in the air ever since her tragic and untimley death in 2012. This December the long-awaited movie arrives and there’s a trailer to stoke anticipation. The clip, which can be seen below, shows Naomi Ackie’s Whitney across many iconic moments from her career, including her “I Will Always Love You” music video and her performance of the national anthem at the 1991 Super Bowl.

“She completely inhabits the character of Whitney,” Lemons told People about Ackie. “She put in a year of rigorous preparation so that her transformation onscreen displays effortless virtuosity and is utterly believable.”

#This floor lamp doubles as a circulation fan, comes in peppy color options 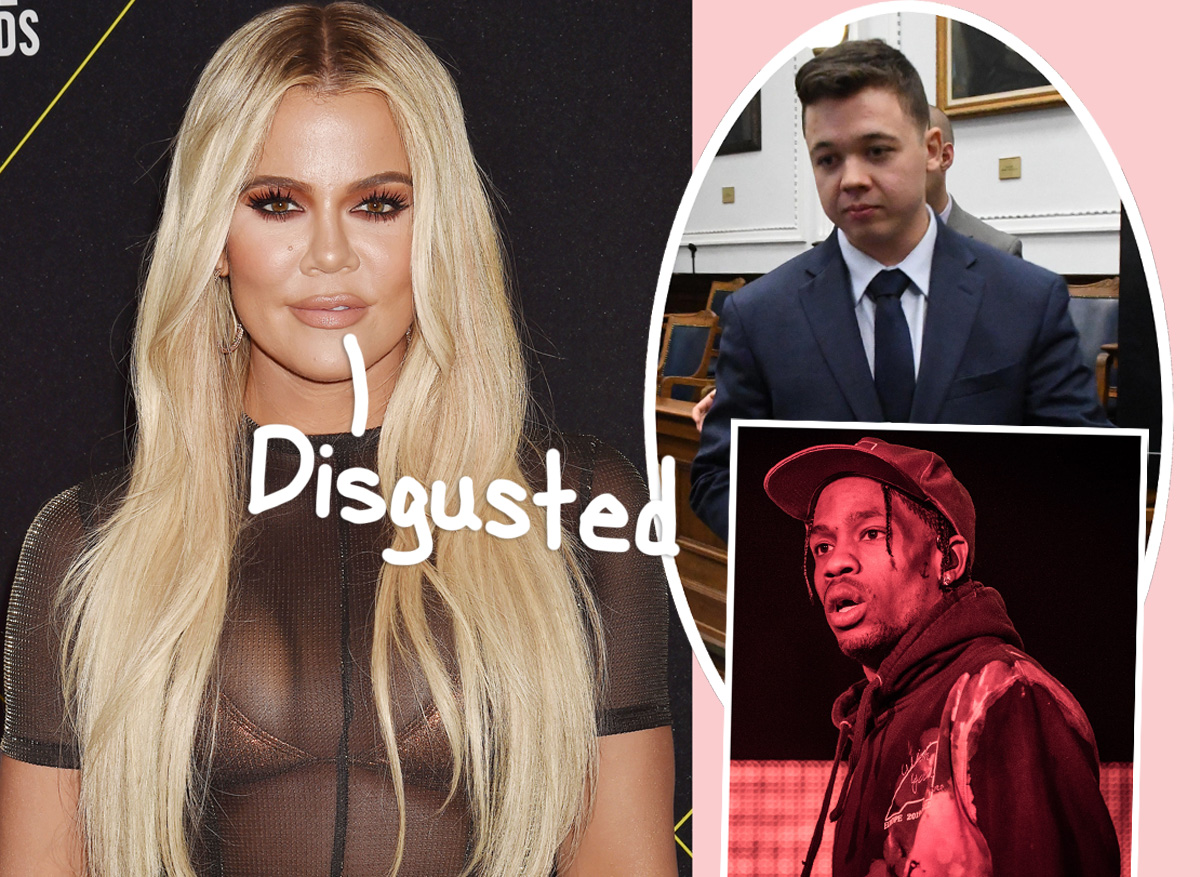 #Is it renewed, canceled at Netflix? #Here’s everything we know about the iPhone 12 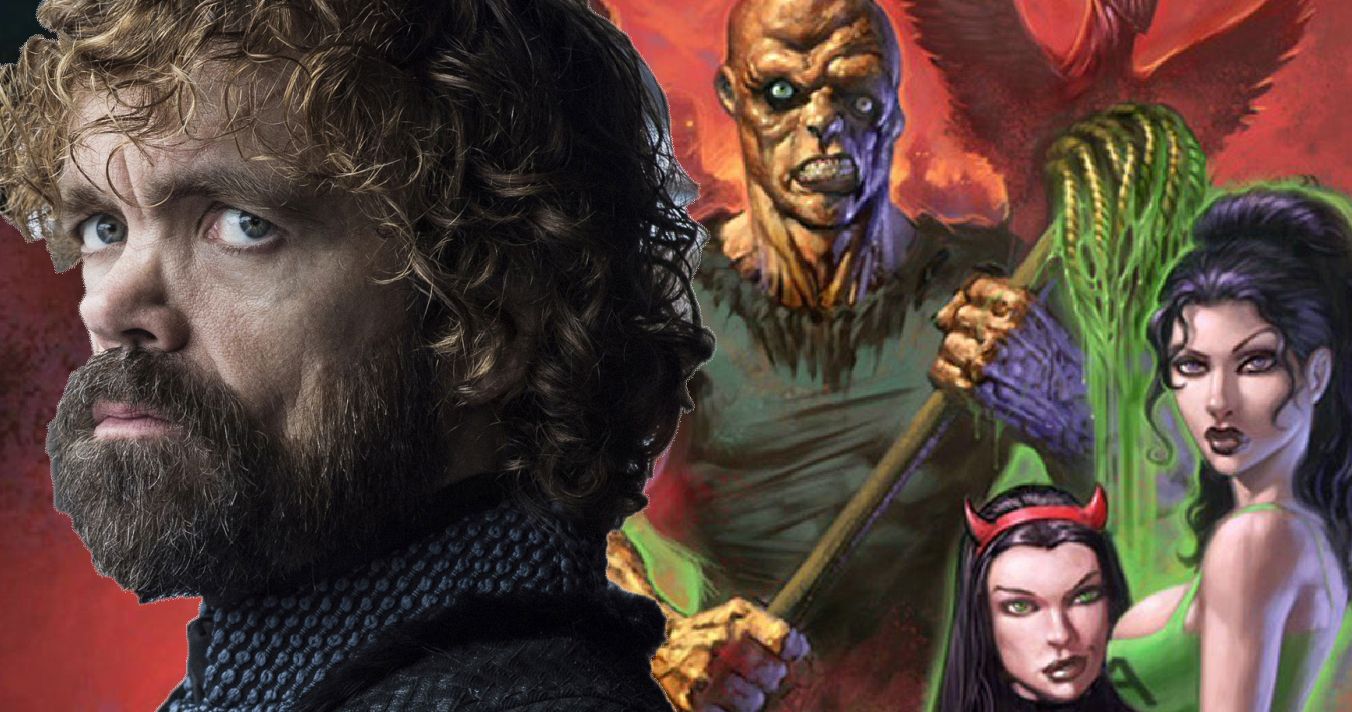