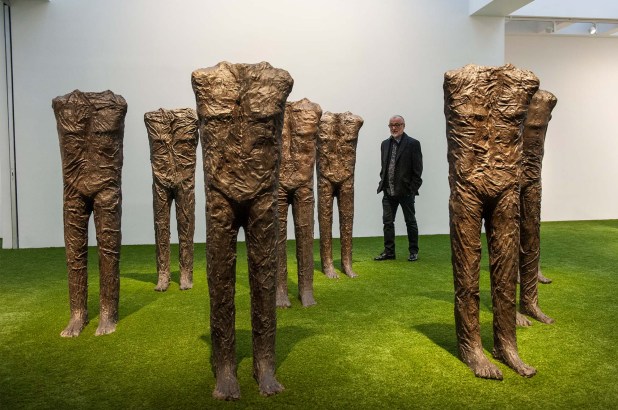 A visitor looks at the work Standing Figures by Magdalena Abakanowicz at the Marlborough Gallery.
Photo by Quim Llenas/Getty Images

An eminent gallery founded by a once internationally-renowned art dealer — who was convicted in connection to defrauding Mark Rothko and his estate — is embroiled in a fresh scandal over its leadership, according to a $10 million Manhattan lawsuit.

Former Marlborough Gallery President Max Levai says the family of now-deceased founder Frank Lloyd has “embarked on a scheme to seize control” and destroy his reputation in a “coup” executed at the height of the pandemic, the suit says.

Levai, who’s father is Lloyd’s nephew, began working at the gallery in 2012 and was soon recognized in Forbes’ “30 Under 30” for raising the company’s profile, the filing alleges.

But gallery board members Stanley Bergman and Franz Plutschow, at the behest of the Lloyd family, allegedly fired him in June shortly after his father contracted COVID-19.

They then locked him out of his personal Instagram account, which has 75,000 followers, defamed him to others in the industry and seized his private art collection — all to ensure he can’t compete against them in a new venture, according to the suit.

Bergman and Plutschow, who have worked for the Lloyd family for decades, allegedly falsely told Levai that the Chelsea gallery location would be permanently closed to extract valuable information from him before his ouster, the filling says.

Lloyd’s adult children own 80% of the gallery while Levai’s father owns 20%.

Lloyd stepped away from the business after the Rothko scandal resulted in an 11-year-long civil battle that destroyed the gallery’s reputation, the suit charges.

After Rothko committed suicide, his heirs sued Lloyd in 1971 for engaging in fraud by undervaluing his work during his life then, after his death, selling the works at steep prices for which they received hefty commissions.

Lloyd was also convicted of tampering with evidence in connection to the civil case.

At the height of Lloyd’s business, he had galleries in London, New York, Rome and Zurich representing some of the most famous modern artists — including Rothko, a famed abstract expressionist, and Jackson Pollock. Now there are just two locations, one in Chelsea and a second in London.

Levai is suing for $10.85 million in damages in addition to attorneys’ fees and other costs. He is also seeking the return of his personal property, control over his Instagram account and an injunction barring the defendants from continuing to defame him.

#'Raised By Wolves' Paints a Grand Tale Across a Small Canvas 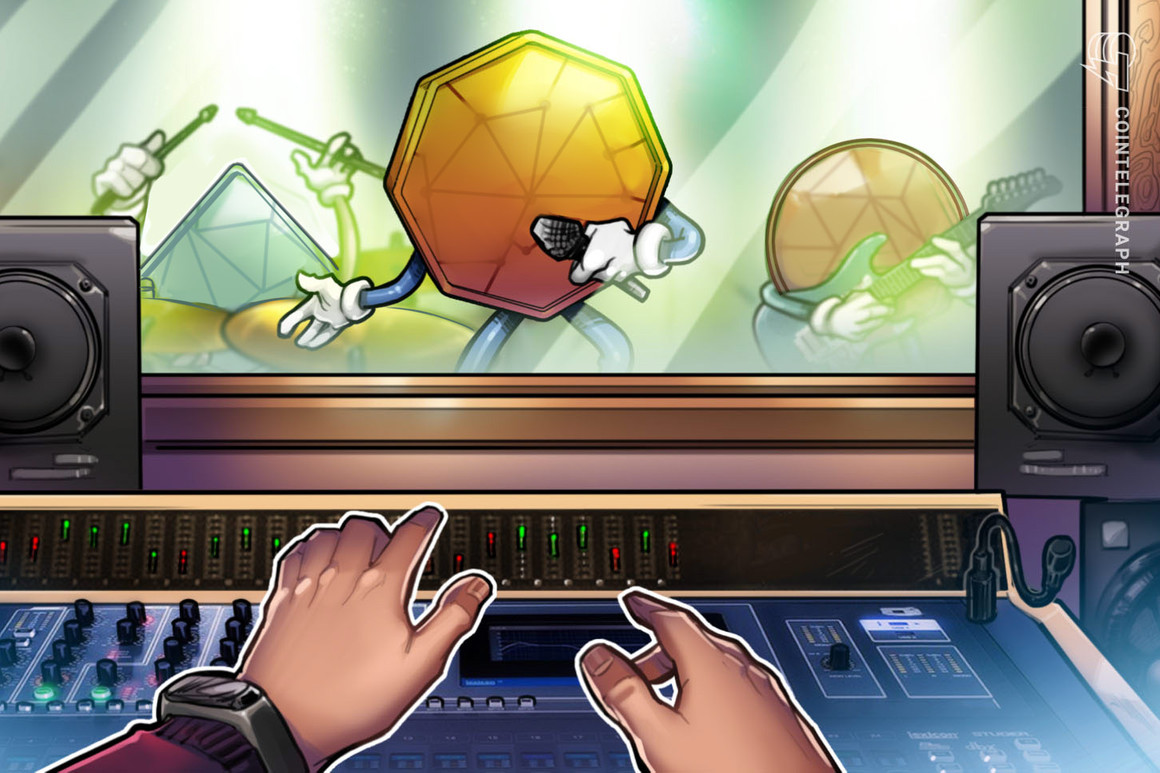