The Ellen DeGeneres show is attempting to boost morale on the set of the daytime talker.

Variety is reporting that there will be some big changes for staff following weeks of allegations about a toxic culture plaguing the series.

Staffers will now receive five paid days off to use at their discretion, as well as birthdays off, and even paid time for doctors appointments and family matters that may arise.

The host opened up about the allegations swirling about the series, some of which happened “on her watch,” a source explained to Variety.

According to DeGeneres, she only heard about the issues on the set in a story published by Variety, and explained that it left her “heartbroken.”

The trio were accused of sexual misconduct in a report from BuzzFeed news.

While it seemed like the end of Ellen’s show was nigh, Variety does note that there has been improved morale among her staffers.

Rehearsals for Ellen’s Game of Games, a spinoff of the Award-Winning talk show, resumed this week.

Her talk show is set to return in the coming weeks.

WarnerMedia has also appointed a human resources executive who does not report to anyone on the show.

This allows for anonymity when it comes to issues that staffers may face.

Staff were told “don’t be afraid” on the virtual town hall by Connelly and Lassner in an attempt to put the workers at ease about the situation at hand.

The initial reports on both Buzzfeed and Variety included accounts of events from current and former workers, and the allegations included racist comments from top-level producers, as well as staffers being ousted for taking time off for funerals.

DeGeneres did come out to apologize in a memo to staff after it was revealed that the allegations triggered an investigation into the series by WarnerMedia.

The host said she always wanted her show to be “a place of happiness,” and “I am disappointed to learn that this has not been the case. And for that, I am sorry.”

She also said that once she learned of the allegations, “we immediately began an internal investigation and we are taking steps, together, to correct the issues.”

She also said that some of the EPs on the show failed to live up to the high standards set by her. “That will now change, and I’m committed to ensuring this does not happen again,” she vowed at the time..

DeGeneres stated that she was “also learning that people who work with me and for me are speaking on my behalf and misrepresenting who I am, and that has to stop.”

She also vowed “to do my part in continuing to push myself and everyone around me to learn and grow,” and wanted her show to get back to being a place where everyone loves coming to work. 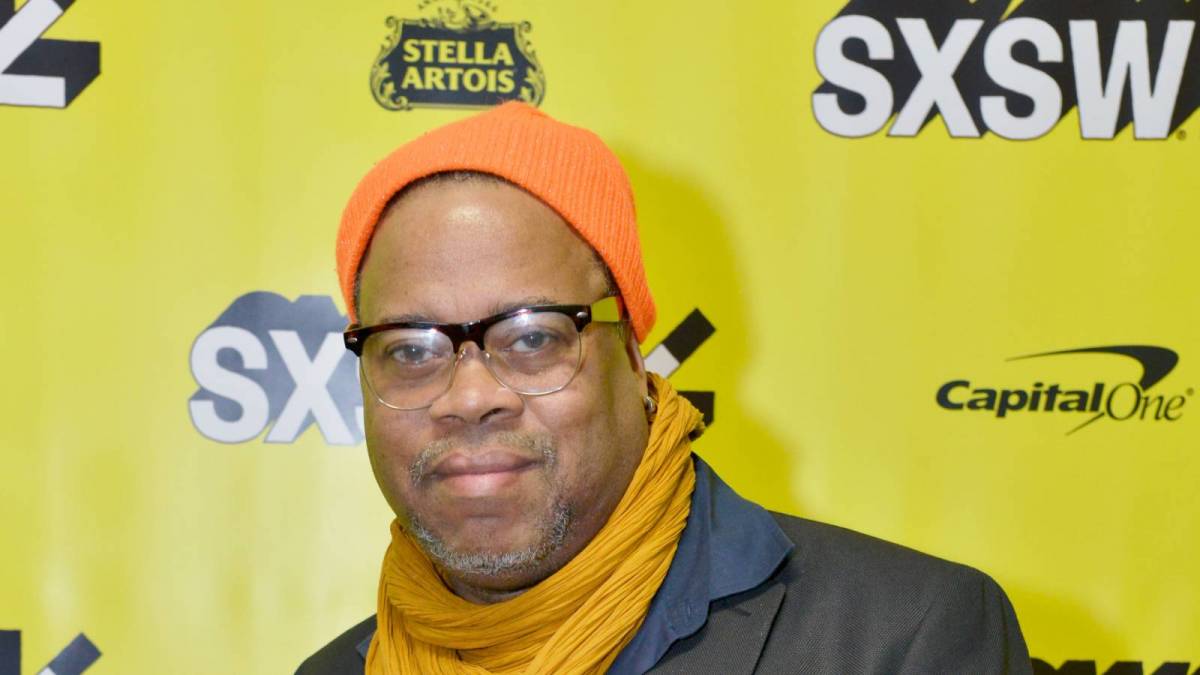