Tonight, The Bachelorette finale is going to be airing on ABC and with that in mind, we’re going to be seeing some very important, personal moments. We’re so close to the end of the season and for some of the leads, this is when the most important questions are asked.

When it comes to Aven at the moment, there is one that may be ringing in Rachel Recchia’s head more than any other: Does he want to propose? For the first time Aven meets her family in the sneak peek below, and that’s where she is surprised to learn that he is unsure about a proposal at the end of it.

It’s easy to have a lot of skepticism about a fast engagement in the real world — after all, Aven and Rachel have only known each other for a short period of time. Yet, this is expected within the world of The Bachelorette, and it’s a surprise when there ISN’T an engagement at the end of the season. Is this not something that Aven expected? Maybe he thought he’d get there and now that he’s close to the moment, he’s starting to have concerns. Or, maybe he never thought he would make it this far and hadn’t thought that much about it. This is mostly a concern since this is how things came across with Jason over on Gabby’s side prior to him being sent out of the show.

In the end, this preview could be thought of as a MAJOR red flag or much ado about nothing; it’s really one of those situations where things could change at just about any moment. We’ve learned over the years that we absolutely can’t expect previews to be accurate measurements of what we see in the finale itself…

Related – Be sure to get some further news on The Bachelorette, including other updates on the future

What do you think we’re going to be seeing with Rachel and Aven The Bachelorette finale?

Be sure to let us know in the comments! Also, stay tuned for more insight that you don’t want to miss. (Photo: ABC.)

#Why Marvel's Thunderbolts Are the Anti-Avengers

#Worth Watching: ‘Nails’ Is on Fire, Playing Dodgeball on Discovery, the ‘Demarcus Family’ on Netflix 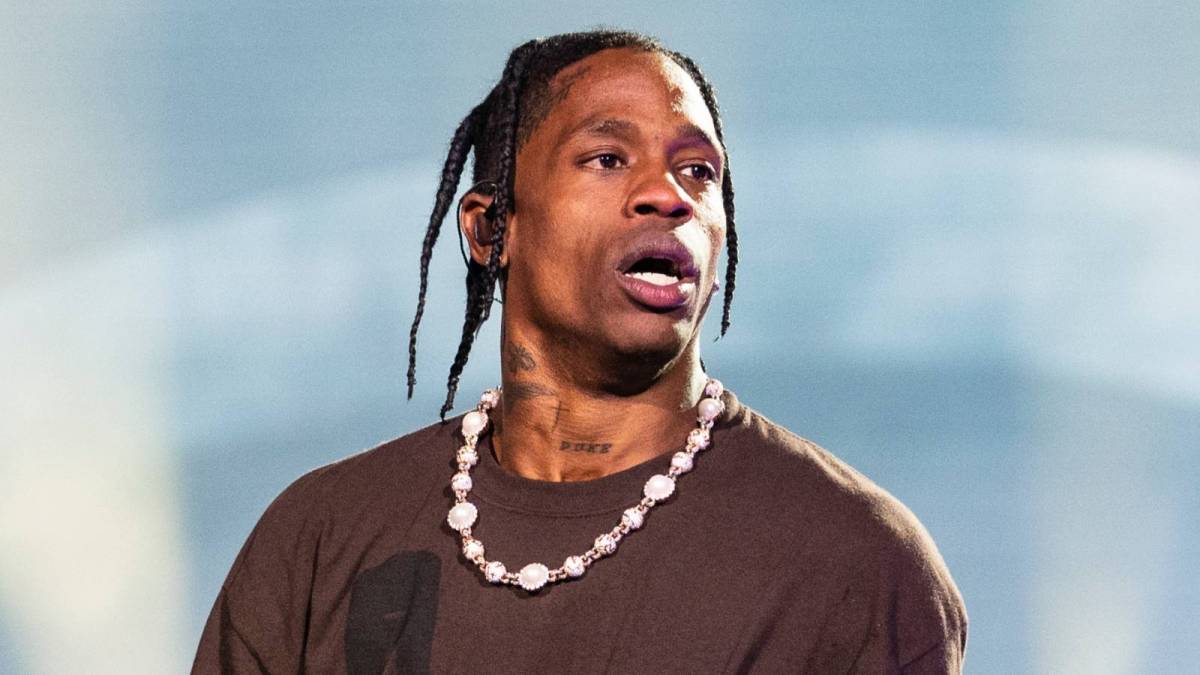