“#The Amazing Race 33 episode 4 spoilers: Who is returning? Confirmed!”

For those curious to know who is returning to The Amazing Race 33, despite being previously eliminated, we’re pleased to have that for you now!

Earlier this week, we saw in the preview host Phil Keoghan speaking to only five teams: Kim & Penn, Ryan & Dusty, Lulu & Lala, Akbar & Sheri, and Raquel & Cayla. Meanwhile, there were four teams seemingly MIA: Caro & Ray, Taylor & Isaiah, Connie & Sam, and Anthony & Spencer. Those teams may not have been able to return after filming shut down for over a year and a half for a variety of different reasons. (If they show up at some point, they weren’t featured at all in some of the promotional materials.)

Meanwhile, it does seem like we can 100% confirm now that Arum & Natalia and Michael & Moe are both a part of the race again, despite being previously eliminated. Both of them were featured in some new photos for Wednesday’s upcoming episode.

Does it make sense for the Race to bring them back? Certainly, at least from a production point of view. It would be really hard for the show to have a full season of just five teams, and it’s still going to be hard for them to move forward with just seven. We imagine that there will be more non-elimination or “To Be Continued” legs to compensate for the fewer number of teams who are currently a part of the competition. It’s also going to be fascinating to watch just because some of the teams who aren’t coming back were considered pretty strong: Anthony & Spencer, for example, had potential to win the whole thing. Meanwhile, Connie & Sam and Caro & Ray were both in the middle of the pack on this past leg.

Of course, we’ll say that we love Arun & Natalia and just from personal bias alone, it’s going to be really fun to have the two of them back.

Related – Be sure to get some more news on The Amazing Race now, including more on what lies ahead

Are you excited that these two teams are returning for The Amazing Race 33?

Be sure to share right now in the attached comments! (Photo: CBS.)

#Listen to Bonobo on the new episode of The FADER Interview 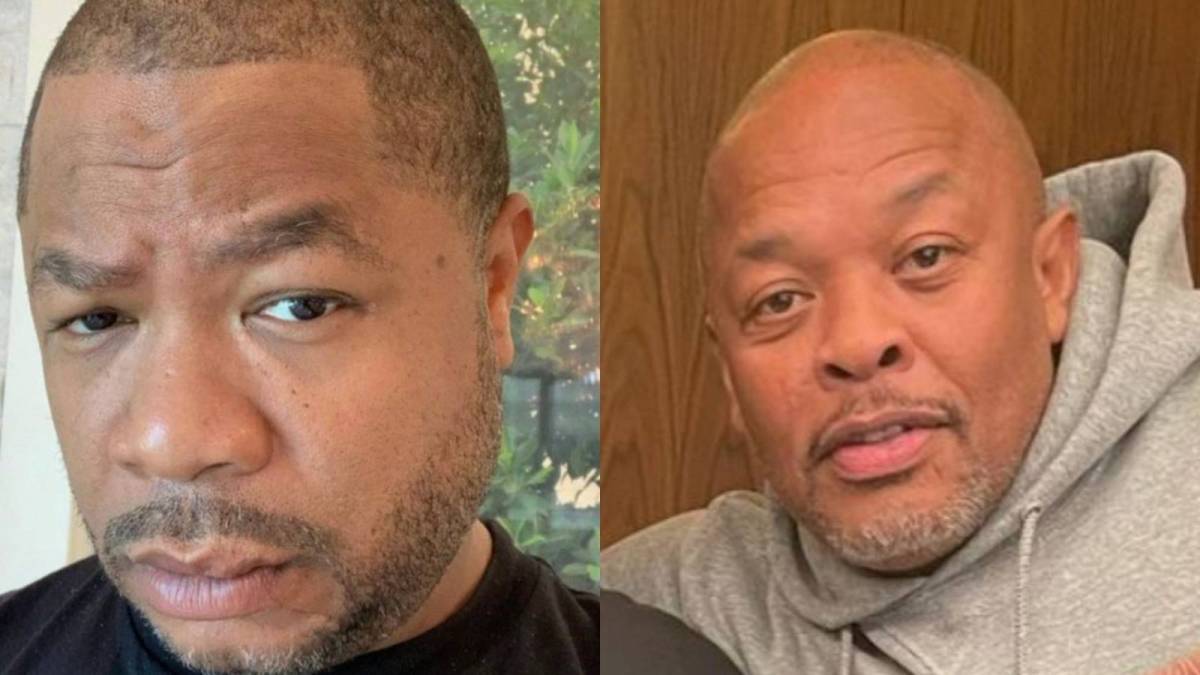