Today, The 100 held a panel discussion in honor of its seventh and final season, and it contained quite the roll-call of famous faces. While not every cast member past and present were a part of the actual panel itself, we did get a chance to see a lot of fantastic people giving thanks in a special video about midway through the event.

Who are some of the standouts? We have to begin with Alycia Debnam-Carey, whose legacy as Lexa transcends virtually the entire show. The character’s death led a movement over the treatment of LGBTQ roles on television, and Clexa remains one of the most popular TV relationships of the past decade. Just in hearing Alycia talk about her journey on the show, you can see how much it means to her.

As for some other cameos, we had a chance to see in here the return of Michael Beach, Isaiah Washington, Paige Turco, and a lot of other beloved people who have been a part of the show over the past several years. (There’s a part of us that will always love Michael Beach’s sense of humor about his role.) Many of them ended their messages with “may we meet again,” one of the most important phrases within the entire series’ lore.

The 100 will be concluding its journey later this year, but there is still potentially a prequel spin-off that could be greenlit by The CW. We don’t have official word as of yet as to whether or not that will happen, and for now, we have to consider it a toss-up based on the ratings overall.

If you want to see the full The 100 final-season panel, you can check that out in full below. New episodes will begin airing on the network again next month.

What do you think about some of these cameos during The 100 season 7 panel?

Be sure to share right now in the comments below! Meanwhile, remember to stick around for some other news when it comes to the series. (Photo: The CW.) 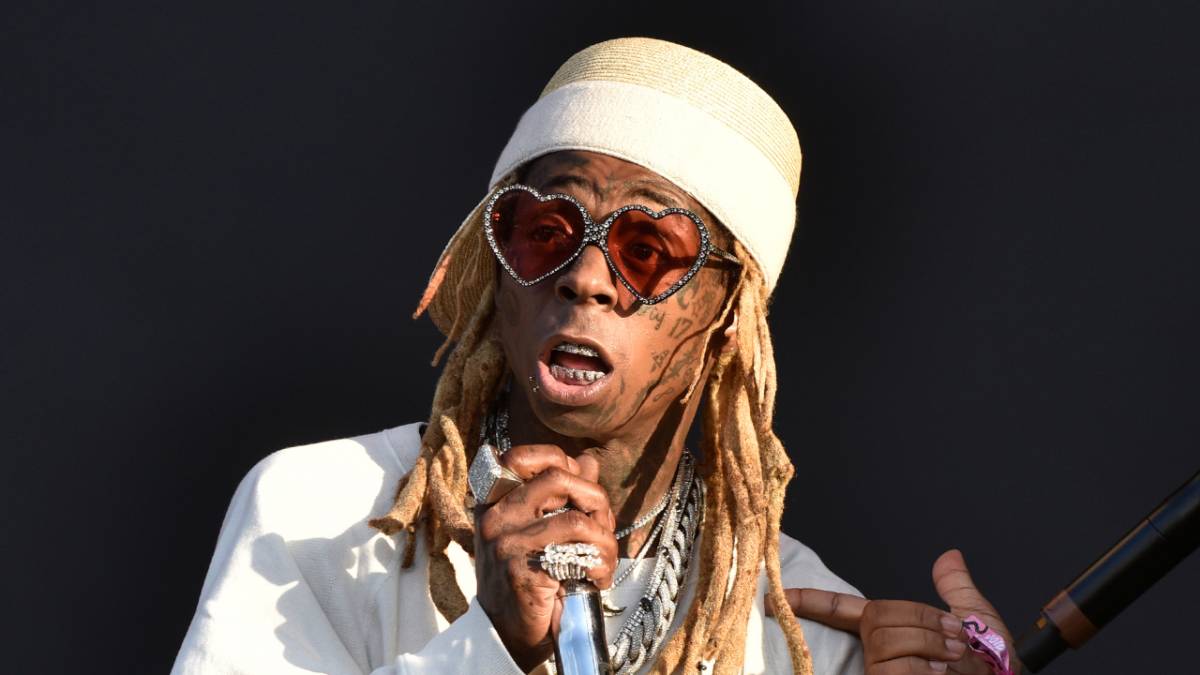 #For All Mankind Season 2 Episode 2 Review: The Bleeding Edge 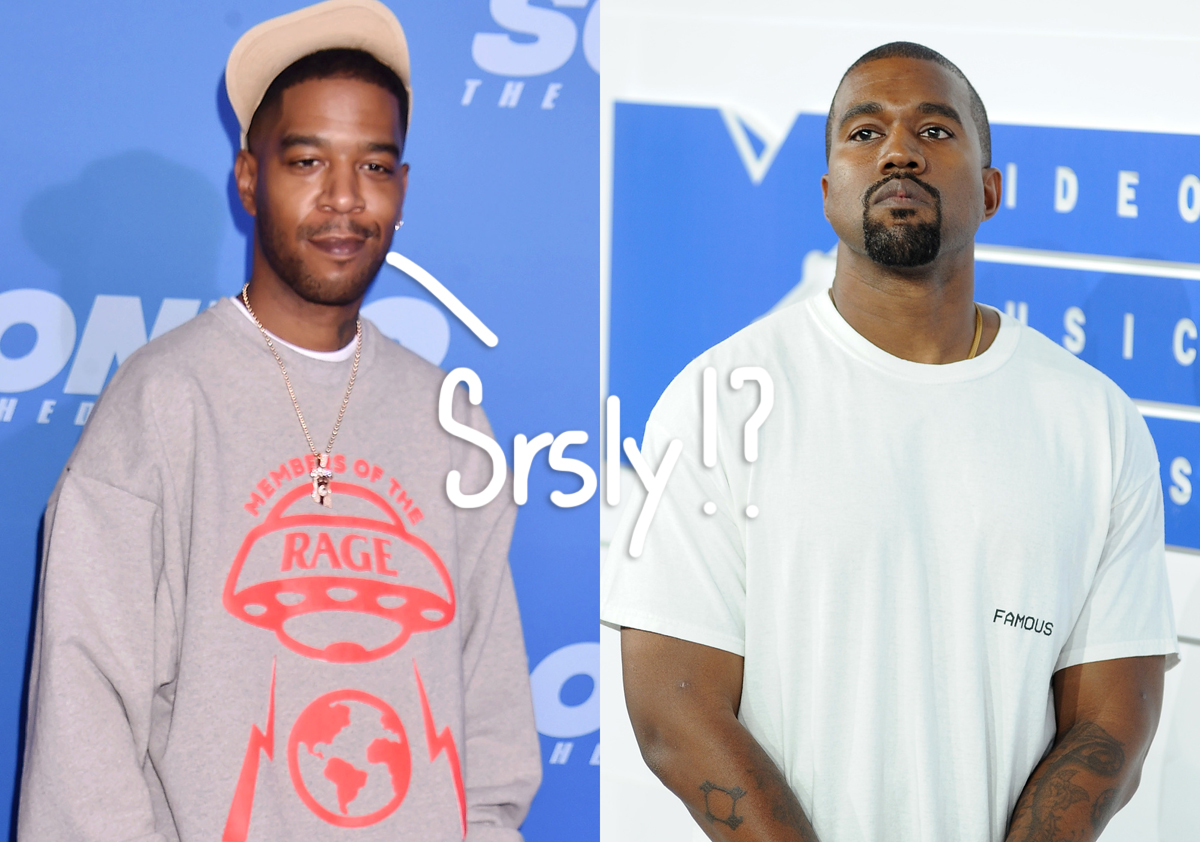