An illustration of an asteroid passing Earth
Getty Images/iStockphoto

An asteroid the size of an SUV flew closer to the Earth than any other space rock on record Sunday morning — but luckily did not make impact with the planet, NASA said.

The asteroid — dubbed 2020 QG — whizzed by at a clip of 8 miles per second about 1,830 miles over the southern Indian Ocean.

About 20 feet long, the asteroid wasn’t noticed until about six hours after passing by the planet at its closest point, the federal agency said.

The rock was captured by a California sky-scanning survey telescope funded by NASA and the National Science Foundation.

“It’s really cool to see a small asteroid come by this close, because we can see the Earth’s gravity dramatically bend its trajectory,” said Paul Chodas, director of NASA’s Center for Near-Earth Object Studies.

“Our calculations show that this asteroid got turned by 45 degrees or so as it swung by our planet.”

Many asteroids the size of 2020 QG impact earth annually, but usually become fireballs and break up once entering the planet’s atmosphere.

Most small space rocks that don’t impact Earth pass from a much further distance, NASA said. 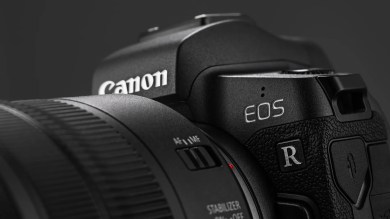 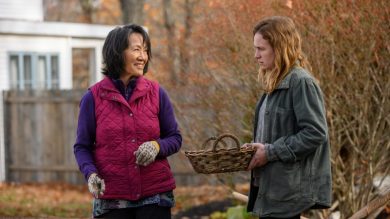 #What’s Coming and Going From Hulu in October 2020

#Songland: Which song did Ben Platt pick on Season 2, Episode 9?