The Peter Grill and the Philosopher’s Time: Super Extra ecchi fantasy anime has received a new trailer with two versions. One features the opening song “Kurenazumu Yakusoku” by Isekaijoucho, while the other features the ending song “Koi Gokoro” by Hilcrhyme.

Peter Grill and the Philosopher’s Time: Super Extra will premiere in Japan on October 9. The first season of the ecchi fantasy anime aired in 2020 and had three versions with varying amounts of censorship.

Crunchyroll describes the first season as:

Peter Grill is the world’s strongest fighter, but his ascent to the top came with an unexpected consequence: Women around the world, human and monster alike, want to bear his genetically superior children!

Kana Yuuki and Shiori Izawa are joining the cast as the high elf Fulltalia and and the dwarf Misslim respectively. The returning cast includes:

Peter Grill and the Philosopher’s Time: Super Extra is based on the Futabasha-published manga by Ginpachi, which began in 2017 and has 11 tankoubon volumes as of September 2022. It is serialized in Monthly Action and published under the Action Comics label. 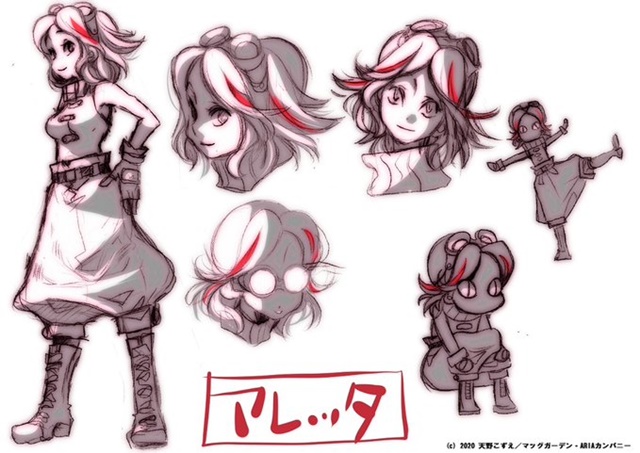 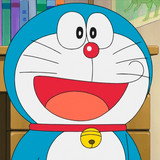 #Shin-Ei Animation Expands Out of Tokyo for the 1st Time Ever, Set to Open New Kobe Studio in September 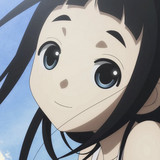