Some classic New York traditions are best left in the past. Any Gothamite of a certain age well remembers the bad old days of aggressive squeegee men demanding payment for unwanted services, or aggrieved panhandlers following and threatening subway commuters. As Bill de Blasio wraps up the final year of his malfeasant mayoralty, he is leaving a parting gift. Street harassers are back, and every New Yorker is a potential target.

In February a panhandler punched a 2-year-old in the head on the C train. A bystander, not an MTA cop, rushed in to save the child. In January, a beggar punched a woman on an E train platform for refusing his demand for money.

These are not isolated incidents. Just this past week, squeegee men were hanging out by the Port Authority Bus Terminal, and one panhandler was pounding on the windows of drivers heading for the Lincoln Tunnel. Subway rides are punctuated by reeling men muttering ­profanities.

Much of this problem is down to Hizzoner’s poor leadership and cronyism. You can’t talk about homelessness without talking about mental health. The mayor’s approach to that issue has been to funnel a whopping $850 million to ThriveNYC, which just happened to be run by his wife, Chirlane McCray. That particular results-free boondoggle did nothing to protect New Yorkers from dangerous and mentally ill panhandlers who feel at liberty to accost anyone they see fit.

Added to this is the fact that our needlessly prolonged coronavirus lockdowns handed much of Midtown over to disarray. The empty streets became a haven of illicit activities, such as open-air drug use. Now that New York is creeping into a reopening, there seems to be no plan in place to evict increasingly predatory panhandlers.

New Yorkers have always had empathy and sympathy for the homeless and mentally ill. But we also have always understood that as a practical matter, they cannot be allowed to transform business and transportation hubs into gantlets of forced giving, even assault. Our next mayor must succeed where de Blasio has so badly failed. New York cannot come back if residents and tourists do not feel safe.

With violent crime surging across the city and vexing an overworked NYPD too often maligned by Democrats, this problem is poised to only get worse. We need more cops in areas trafficked by beggars and those officers need to know they are allowed to do their job to protect us. We must not let everything old be new again. For three decades, we have built a safer and saner city. We cannot let that progress slip away.

#Joker 2 Has DC Fans Asking, 'Is a Sequel Really Necessary?'

#It's time to bring New York back to life 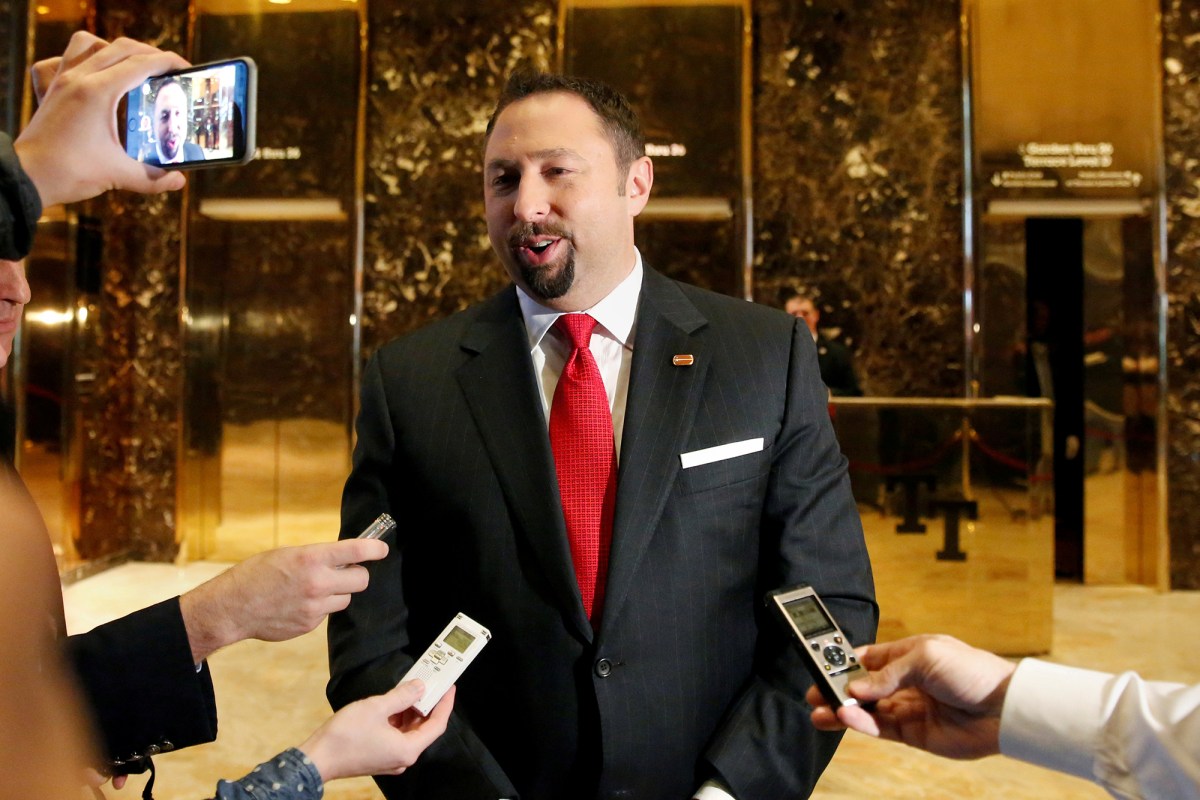 #The Moneyist: My deadbeat dad arrived at my brother’s Communion high on cocaine. He punched the cab driver. Am I liable for his end-of-life care? 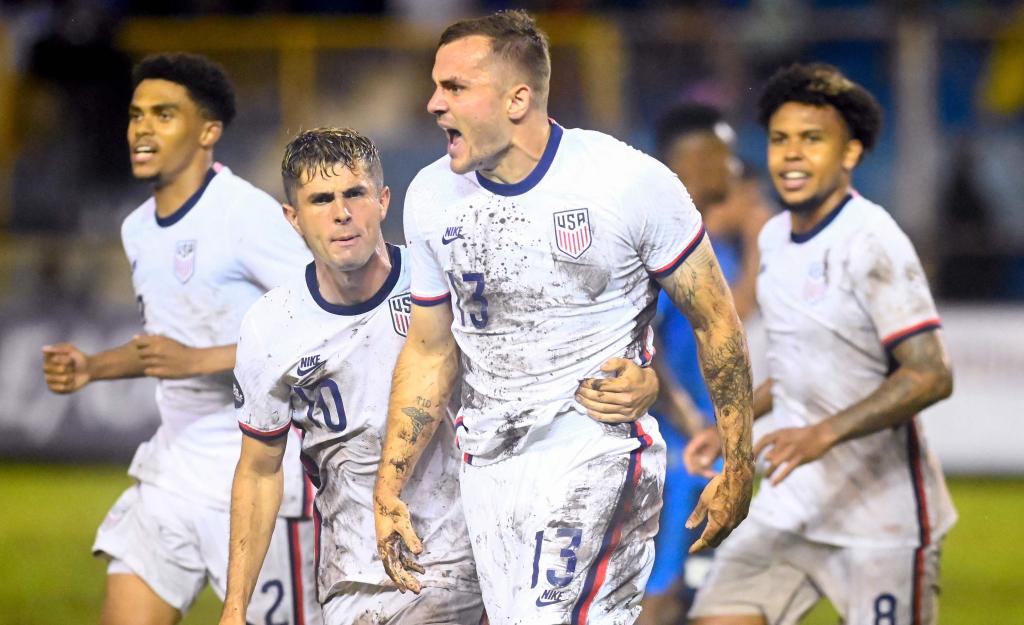 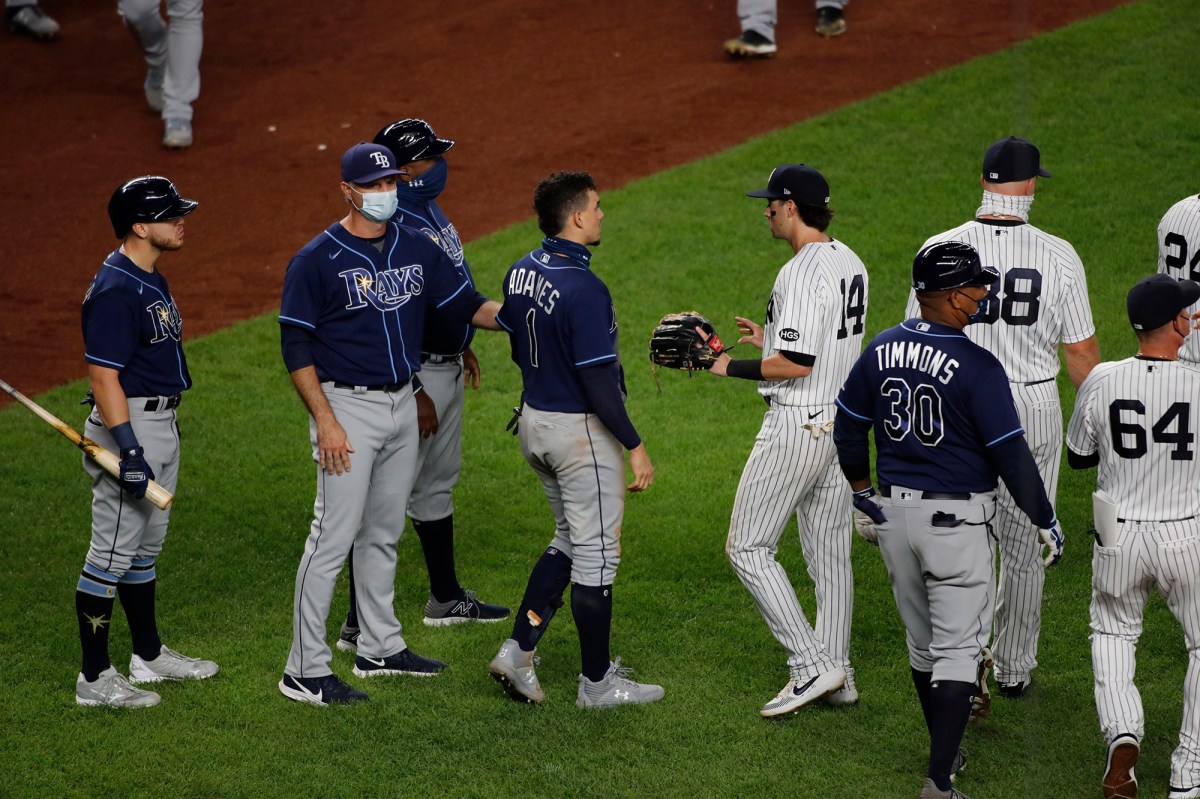