“#‘Star Trek’ Reboot From Noah Hawley is Now On Hold”

Noah Hawley‘s Star Trek movie, which isn’t to be confused with the long-delayed Star Trek 4, is now on hold. Paramount actually has three different Trek movies on the backburner: Star Trek 4, the Star Trek movie that Quentin Tarantino was going to direct, and Hawley’s movie. The fate of all three remains in doubt now, and sources state that one of the reasons for the delay of Hawley’s film is that the plot involves a deadly virus, which audiences might not be in the mood for anytime soon.

Okay, let’s break this down before it gets too complicated. Paramount owns Star Trek, and Star Trek is a huge moneymaker. The film franchise was rebooted with J.J. Abrams‘ Star Trek, and continued with Star Trek Into Darkness and Star Trek Beyond. Beyond wasn’t exactly a big hit, but Paramount has no intention of letting the franchise go. There were plans for a fourth film that would bring back the reboot cast, along with Chris Hemsworth, who appeared in the first Abrams film as the father of Chris Pine‘s James T. Kirk. The plot would involve time travel and Kirk reuniting with his long-dead father.

However, that project fell apart due to reports that both Pine and Hemsworth wanted too much money. Hemsworth later said another reason he walked was that he wasn’t happy with the script. Meanwhile, while plans for Star Trek 4 had stalled, Quentin Tarantino threw his hat into the ring. Tarantino came up with an idea for his own Star Trek movie – an idea that Paramount liked so much they wanted to make it happen. The Revenant screenwriter Mark L. Smith was tapped to pen the screenplay, with the assumption that Tarantino would direct – but Tarantino has since walked away from the project. However, Smith’s script still exists.

Then we have Noah Hawley’s Star Trek movie. By all accounts, Hawley’s film was going to be something entirely different and likely wouldn’t involve the reboot cast. (Tarantino’s project reportedly was going to involve the reboot cast.) The Hawley film was in early development, but now, according to Deadline, it’s on hold. Why? Reportedly, Paramount film chief Emma Watts is weighing options and trying to decide which of these three Trek films sounds like it could be the biggest hit. Meanwhile, THR adds that Hawley’s film involves a “plot centering around a virus that wipes out vast parts of the known universe,” and since we’re still in the midst of our own very real deadly pandemic, there might be some hesitation about making a big, expensive movie with such a touchy topic. Only time will tell which Star Trek movie wins out in the end. 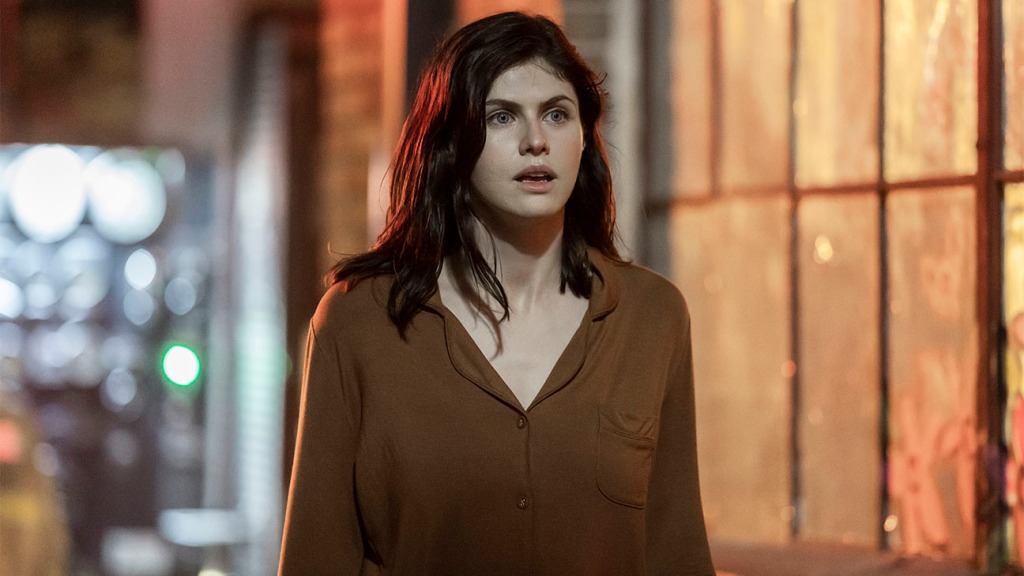