Amongst all the COVID craziness, 2020 saw the release of the crime drama thriller Big Sky, created by David E. Kelley. Based on The Highway series of books, written by C. J. Box, the series was later renewed for a second season, which premiered in 2021, and has now recently been renewed for a third season, which is set to hit our screens in September this year. The series is set in Montana and follows Detectives Cassie Dewell and Cody Hoyt as they go on the hunt for the bad guys; in particular, they seek help from his ex-wife (and ex-cop) for help in finding missing sisters who have actually been kidnapped by a strange truck driver.


Showing us that we’re really not completely safe anywhere, with themes running throughout human-trafficking and murder right under our noses, it really is a captivating, mind-boggling show. For viewers who need a re-cap, or for those who haven’t yet delved into the mystery, here’s a guide to the characters of Big Sky.

Katheryn Winnick might be most well-recognized for her acclaimed role in Vikings as the fierce Lagertha. In Big Sky, she takes on a totally different role as private investigator Jenny Hoyt. Jenny and Cassie have quite a tense and interesting relationship, of course stemming from the fact that Cassie was sneaking around with Jenny’s husband Cody. However, Jenny is strong and determined and doesn’t let anything get in her way; whether it’s a murder case, random truck driving kidnapers, or her love life, she gets the job done regardless of how many issues she’s enduring. Winnick does a fantastic job bringing Jenny to life, and she is definitely one of the most entertaining characters in Big Sky.

Cassie Dewell is played by the brilliant Kylie Bunbury, who viewers will recognize from Pitch, When They See Us, and Brave New World. While she may be a brilliant investigator, independent, and dedicated, she’s also quite the bombshell, having been involved with Cassie’s husband, Cody. However, starting off as enemies and developing to partners, she redeems herself to the extent that Cassie and Jenny actually become quite a good team. She’s fierce and throws herself head first into every case, making her the ultimate investigator and viewers can’t help but feel inspired.

Most viewers won’t realize what it feels like to really hate a TV character until they meet Ronald Pergman. Brian Geraghty, most recognizable for his work in Chicago P.D., Chicago Med, and Chicago Fire, as well as Extremely Wicked, Shockingly Evil and Vile, Geraghty has really showcased his capabilities in recent years and does a fantastic job at bringing the true meaning of creepy to life. Well, he’s talented alright, projecting one of the most horrible characters to ever come across, Ronald.

In Big Sky, Ronald is a talented killer, as we learn throughout season one how he manages to keep his victims under control while he blends into society and carries on happily with the rest of his life. However, he’s not as clever as Jenny and Cassie, and before he knows it, his life falls to pieces. Completely disturbing, creepy, but incredibly intriguing, Ronald has us all gobsmacked.

Dedee Pfeiffer brings Denise Brisbande to life in Big Sky, but she might also be recognized from her extensive TV work in shows like ER, Supernatural, and CSI. The unit in Big Sky wouldn’t be the same without office manager Denise, who makes sure to keep everyone in order while Cassie and Jenny are out searching for justice. Pfeiffer does a fantastic job of forming Denise’s personality — she’s quirky, fierce, and organized, and it’s quite frankly hard to believe that everyone would stay on top of things without her (or that the show would be as entertaining).

Jerrie Kennedy is a surviving victim of Ronald’s crimes, but she is not defined by being his target; she becomes an extremely lovable member of the team, helping Cassie and Jenny bring him down. Played by Jesse James Keitel, who viewers can Maslow see in Younger and Miller & Son, Jerrie is an inspirational character (and one of the few non-binary roles on primetime TV), pulling herself out of life-threatening trauma and making it to the other side. She didn’t let it ruin her life, and she decides to use it as a positive to assist in more work.

In a split role, Lynch appears as one of the most evil characters, Rich Legarski, who blends himself into society to cover the trafficking of young girls, alongside Ronald. However, Lynch then also introduces Wolf, Rich’s twin brother, who believes that he can teach Ronald the ‘correct way’ of living, according to the rules he lives by. Both characters are disturbing, shocking and brilliantly portrayed. Lynch can also be recognised for his roles in The Trial of the Chicago 7, Zodiac and Gran Torino.

Towards the end of season one, we were introduced to Mark Lindor, who was a great help in the search for Ronald and how he could be brought to a stop. Quickly fitting in as a brilliant part of the team alongside Cassie and Jenny, his knowledge and connections were a handy addition, and now we cannot imagine what Big Sky would be like without him.

Viewers loved Mark for being such a great help and Metwally did a brilliant job of bringing the character to life and joining the story without disrupting it, while still adding his unique personality. Omar Metwally is also best recognized for his work on Showtime’s The Affair.

Patrick Gallagher might be mostly recognized as Ken Tanaka on Glee, or Atilla the Hun in the Night at the Museum movies, but in Big Sky, he was Sheriff Walter Tubb. As he works alongside Cassie and Jenny, he does his best to keep everything in order. He’s a little stern and cautious, but this Doberman-breeding, old-school man is ultimately kind, loyal, and determined. While investigators do a great time at catching the bad guys, it’s down to the Sheriff to put them away for good and make sure that they stay there. Arguably one of the most important characters, nothing could be done correctly and within the law without the Sheriff, and Gallagher does a great job of building the character and pulling the story all together.

​​​Appearing in the finale of season two, Beau Arlen steps in as temporary Sheriff and immediately creates interesting gender politics. Most of the men like him, as he’s a Texas good ol’ boy, handsome and charming, interested in fishing and hunting; however, his dominance and traditionalism becomes antagonistic to Jenny, causing some issues. Beau Arlen is played by Jensen Ackles, who is well-known from his early days as a soap opera star to his headlining roles in major TV shows like Smallville, Supernatural, and his intense recent turn in The Boys. Ackles is set to return for season three of Big Sky, and fans can’t wait.

# Bitcoin won't hedge inflation until it hits 1B wallets: Scaramucci 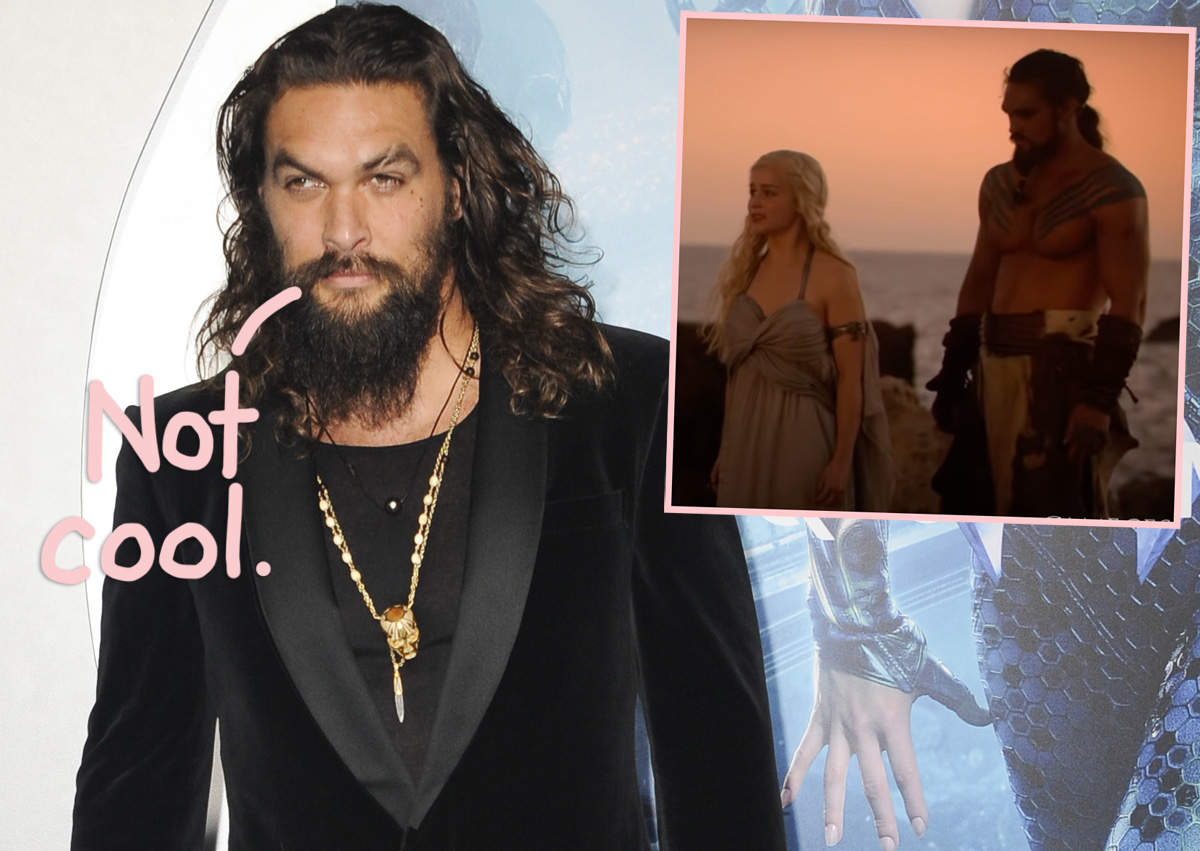 #Roush Review: A Bloody Crusade for Freedom in ‘The Good Lord Bird’

#Looking Back On The 100: Nadia Hilker Discusses Establishing Luna, Her Connection With The Fans, and More!