Square Enix has launched “Live Interactive Works Game Development Crew,” a new community in which users are invited to participate in test play and discussion of games in development, as well as create games together.

The first game in development under Live Interactive Works Game Development Crew is Project Gluttony, a tentatively titled online multiplayer competitive game that recreates the battle between monsters that prey on humans with overwhelming force and humans who work together to defeat them.

This is a community where users are invited to participate in test play and discussion of games in development, and to create games together.

Your opinions will be reflected in the game, and you will be able to see how the game is being improved based on your inputs. In addition, the development meetings can be freely broadcast on video or other media!

We aim to create a new form of game development where people can experience real development and communicate it to the world!

We are looking for “game players / influencers” who meet the following requirements:

Gamers are interested in the process of making games more fun.

Gamers have more than 3,000 subscribers to your channel on YouTube or Twitch.

At this stage, we are looking for “game influencers,” where the game is being used as a “communication tool” to the fullest. We also plan to expand the target audience in accordance with future stages of game development.

“A panic movie turned into a game!” This game recreates the battle between monsters that prey on humans with overwhelming force and humans who cooperate with each other to find an opportunity to rebel.

This is an online multiplayer competitive game with cute looking monsters that have egregious behavior. Not only the users of the game, but also the viewers of the play videos will enjoy themselves, as our aim is to create a party game with a fun slapstick feel.

The graphics and game system are still a work in progress, but we will work together with the participants of the LIW Game Development Crew to create a one-of-a-kind gaming experience. 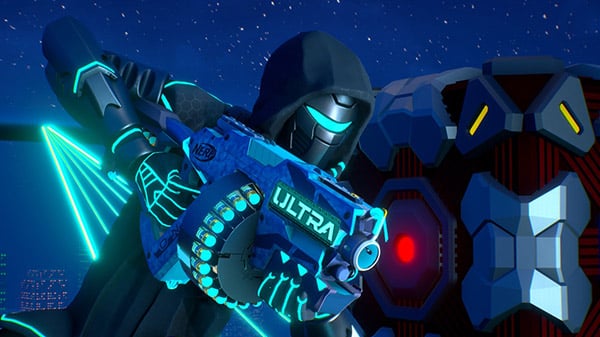 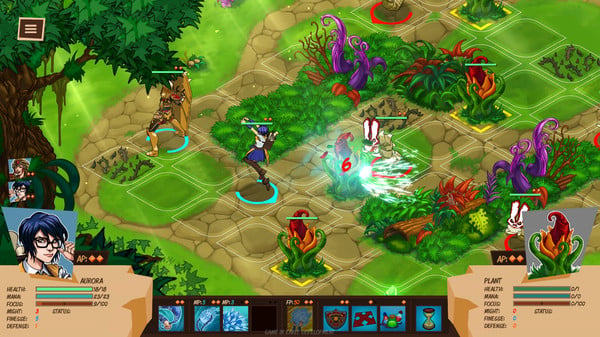 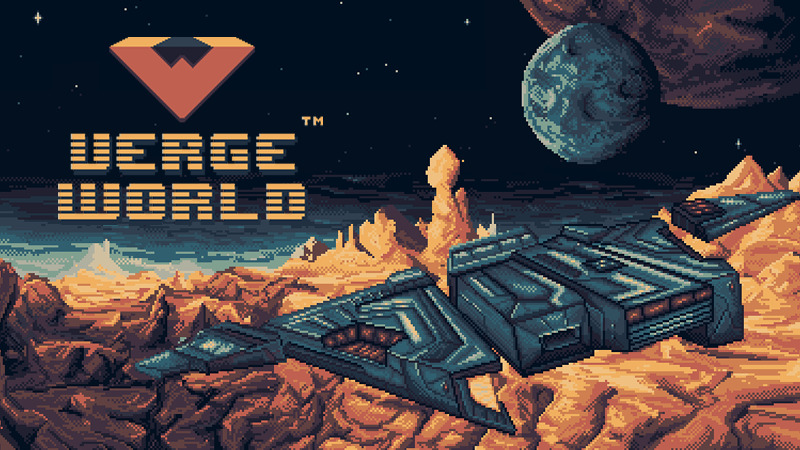