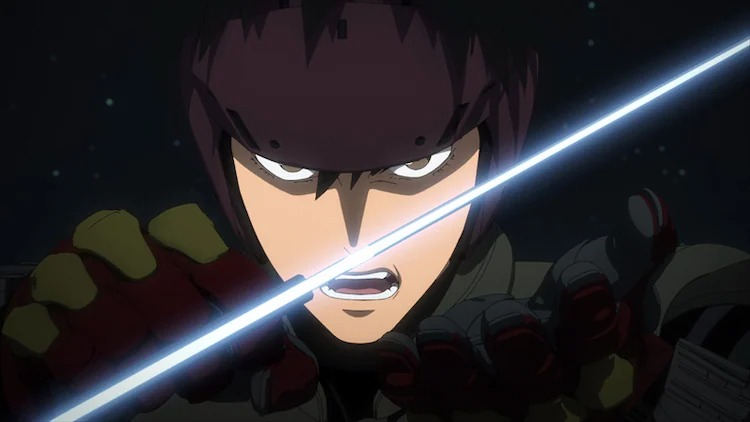 The Spriggan anime is only a few weeks away from premiering on Netflix around the world, and to learn more about the anime adaptation of the manga of the same name written by Hiroshi Takashige and illustrated by Ryoji Minagawa, more details were announced today, including three more characters, the opening and ending themes and artist, and a new trailer in both English and Japanese.

Joining the cast of Spriggan are: 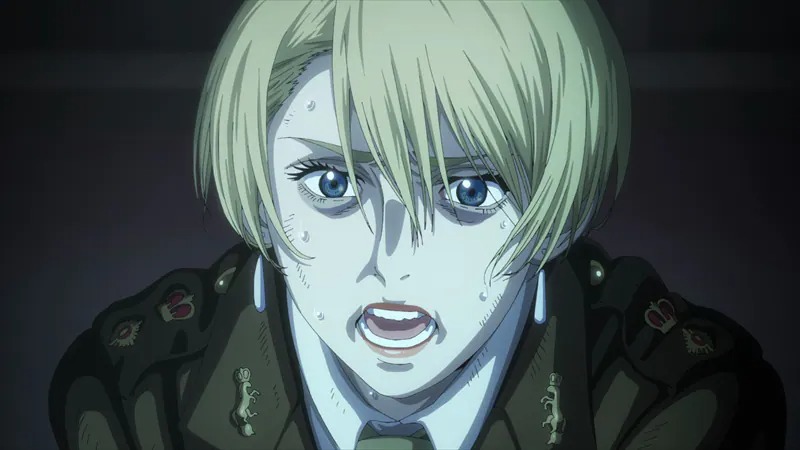 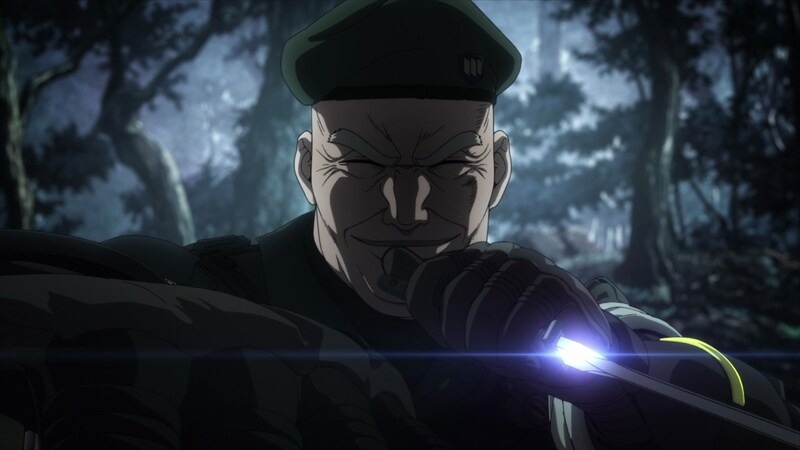 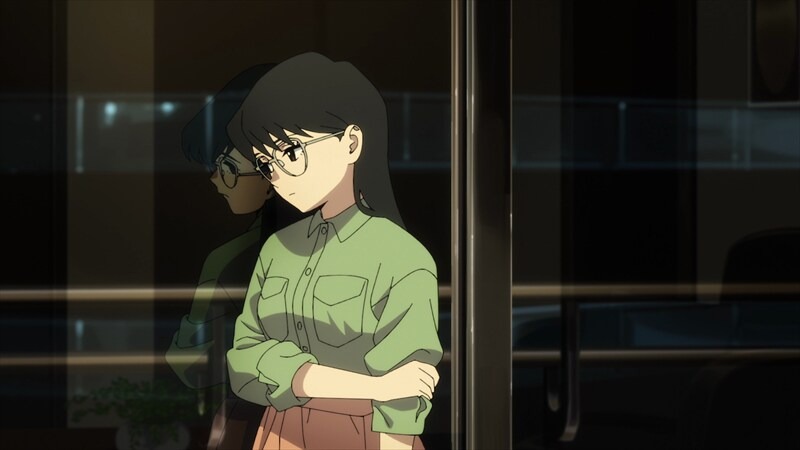 RELATED: Takehito Koyasu Returns to Spriggan in New Anime, This Time as Mirage

The Spriggan anime is based on the 1989 manga by Hiroshi Takashige and Ryoji Minagawa. The six-episode series is directed by Hiroshi Kobayashi (Kiznaiver) at David Production.

Netflix, who will be exclusively streaming the anime from June 18, describes the series as:

A great civilization once existed on this Earth. Possessing knowledge and scientific prowess far exceeding that of modern man, the relics of this ancient civilization remain hidden across this world even now.

As high-speed communication networks cover the globe and the peering eyes of satellites are able to expose all secrets, the armies of great nations clash as they seek to uncover and research these artifacts, which possess an unfathomable “power.”

The elite secret agents of this organization are known as…Spriggans.

#Are Jackson and April back together? 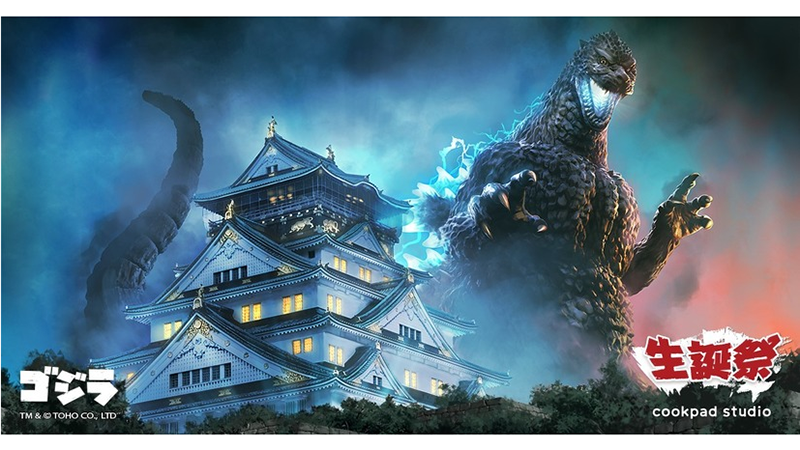 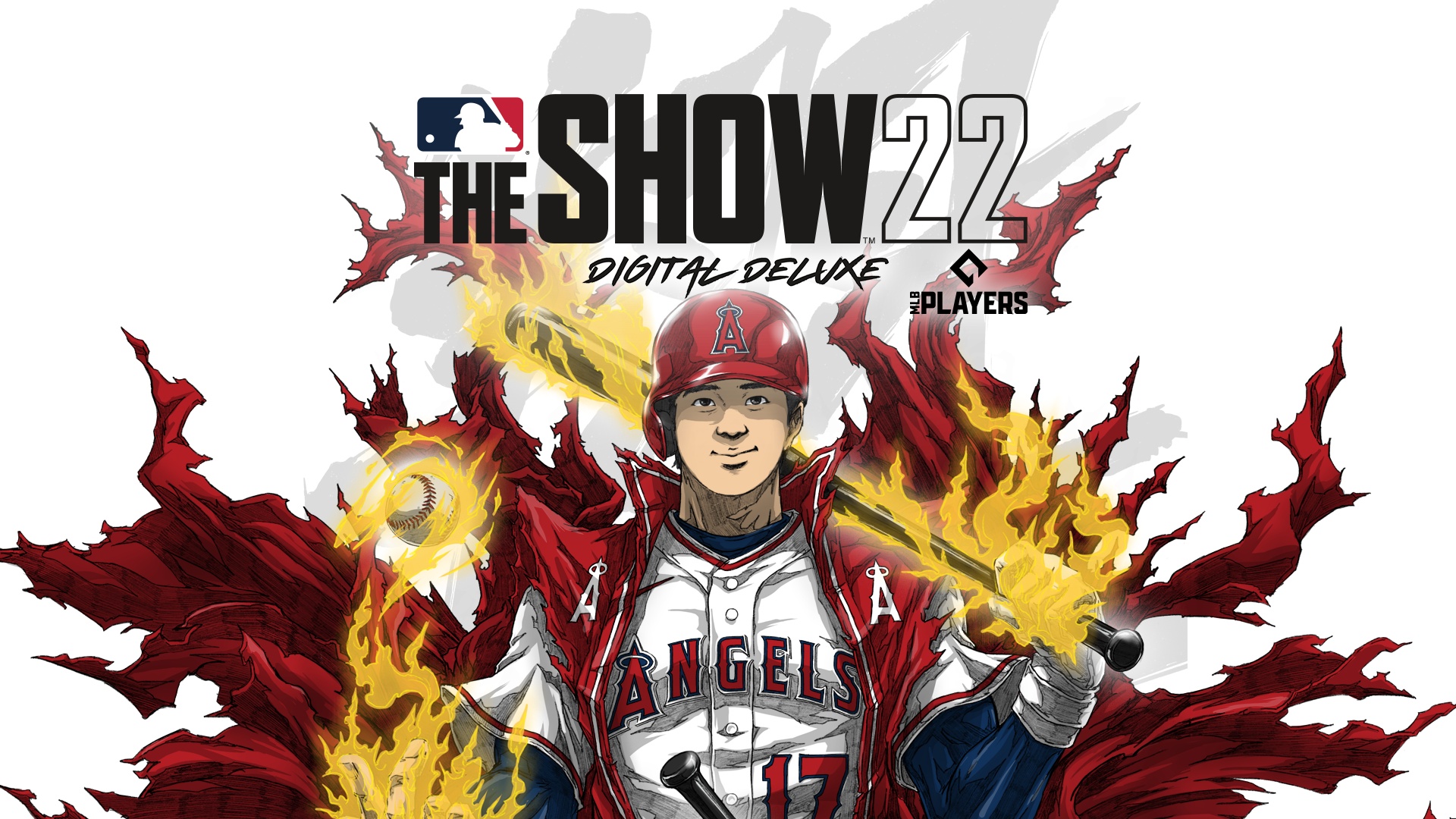 #INTERVIEW: How A Manga Inspired Portrait Of Shohei Ohtani Made It On The Cover Of MLB The Show 22 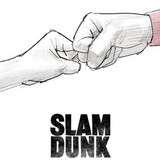