Disneyland and Disney World are updating Splash Mountain with The Princess and the Frog theme. This comes after the theme parks faced backlash over the current backstory based on the controversial 1940s Disney movie Song of the South. The Black Lives Matter protests are still occurring on a daily basis in major cities across the nation as the world tries to figure out its next steps. Racism in media has been pointed out a lot over the past few weeks, leading to canceled shows, deleted episodes, and movies taken off of streaming platforms. Disney could not escape the conversation and is trying to do something about it.

A construction date on the new version of Splash Mountain has not yet been revealed for either Disney theme park just yet. “The retheming of Splash Mountain is of particular importance today,” according to a statement from Disney. “The new concept is inclusive – one that all of our guests can connect with and be inspired by, and it speaks to the diversity of the millions of people who visit our parks each year.” The Princess and the Frog theme will celebrate Disney’s first African American princess.

Apparently this is something that Walt Disney Imagineering has had in the works for a while. The Princess and the Frog backstory has reportedly been in development at Disney since last year, so we should see some mockups of the new design shortly, along with an estimated reopening time for the new Splash Mountain. Imagineering senior creative producer Charita Carter had this to say about the new look.

“Like Princess Tiana, I believe that courage and love are the key ingredients for wonderful adventures. I am delighted to be a part of bringing this fun-filled experience to our guests.”

Song of the South is one of the rare Disney projects you’re not going to see on Disney due to racial insensitivity. It’s even hard to believe that they wanted to base Splash Mountain on it in 1989, but they went ahead with it anyway. It was apparently Tony Baxter’s original idea and he will serve as a creative adviser on the planning and design for The Princess and the Frog makeover of ride. “The attraction will be one to be proud of,” Baxter said in a statement. “I look forward to being a part of a new adventure in Disney magic and fun.”

Both Disneyland and Disney World have been closed since the middle of March and they’re trying to reopen next month. Disney World is still scheduled to open on July 11th, while Disneyland just had to postpone their July17th reopening date as they wait for more guidelines from the state of California. It’s an uncertain time for a lot of things, and Disney knows that all too well at the moment. Whatever the case may be, they are still going to make some changes to move forward, including the Splash Mountain redesign. The Orange County Register was the first to announce the Splash Mountain news. 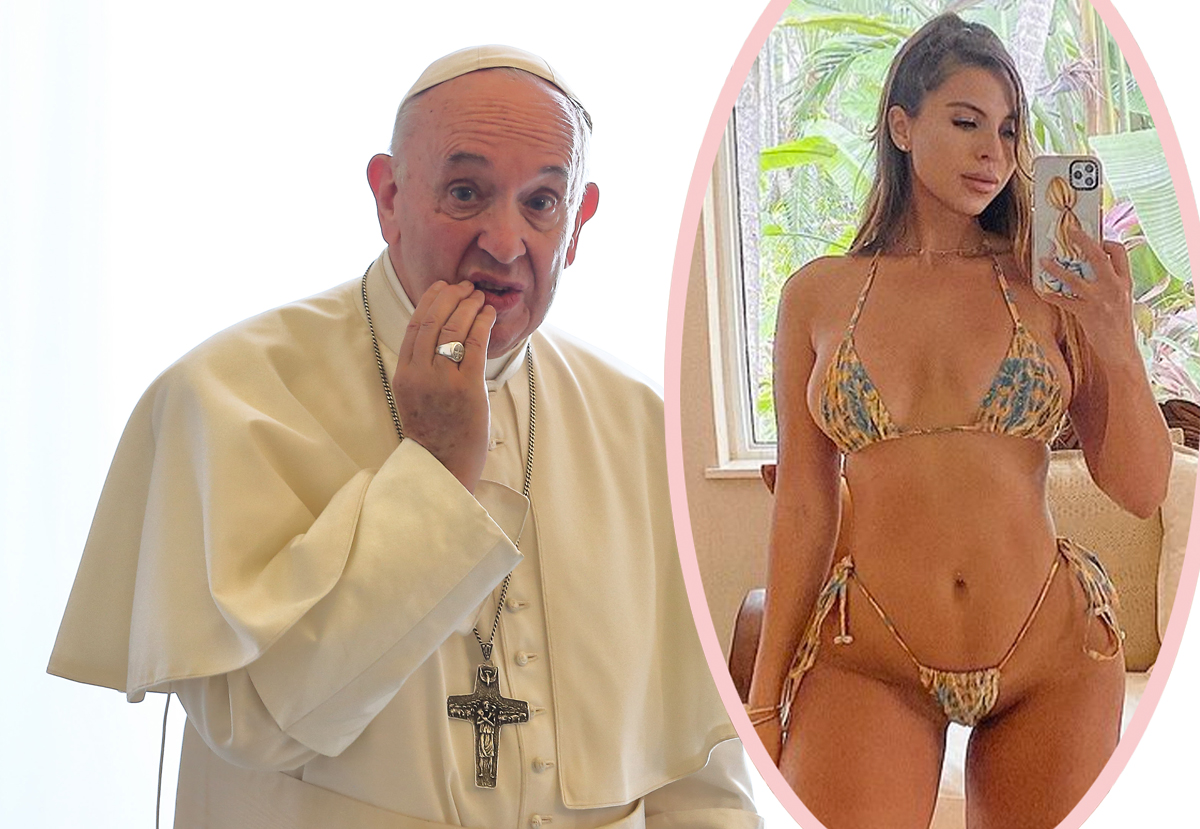 #OMG The Pope ‘Liked’ An Instagram Model’s Booty Photo, And The Vatican Is Calling For An Investigation!