A spacewalking astronaut added to the millions of pieces of junk orbiting the Earth on Friday, losing a small mirror as soon as he stepped out of the International Space Station for battery work.

Commander Chris Cassidy said the mirror floated away at about a foot per second.

Mission Control said the mirror somehow became detached from Cassidy’s spacesuit. The lost item posed no risk to either the spacewalk or the station, NASA said.
While millions of pieces of space debris orbit Earth, more than 20,000 items including old rocket parts and busted satellites are big enough to be tracked in order to safeguard the space station and functional satellites.
Spacewalking astronauts wear a wrist mirror on each sleeve to get better views while working. The mirror is just 5 inches by 3 inches, and together with its band has a mass of barely one-tenth of a pound.
The mirror came loose in darkness. Later, once he was in sunlight, Cassidy inspected his sleeve for clues that might explain how the mirror came off. “There’s no thread damage or anything like that,” he told Mission Control.
Cassidy and Bob Behnken, who followed him out without mishap, conducted the first of at least four spacewalks to replace the last bunch of old station batteries.

Once the six new lithium-ion batteries are installed, the orbiting lab should be good for the rest of its operational life, according to NASA. The big, boxy batteries—more powerful and efficient than the old nickel-hydrogen batteries coming out—keep the station humming when it’s on the night side of Earth.
The battery replacements began in 2017, with previous crews putting in 18 lithium-ion batteries, half as many as the old ones replaced.
Cassidy and Behnken have six more to plug in before the job is complete. It’s cumbersome work: Each battery is about a yard (meter) tall and wide, with a mass of 400 pounds (180 kilograms).
Their spacewalks are expected to continue through July before Behnken returns to Earth in August aboard a SpaceX Dragon capsule.
Behnken and Doug Hurley made history at the end of May with SpaceX’s first astronaut launch.
This was the seventh spacewalk for both men. Each has spent more than 30 hours out in the vacuum of space.

#The Quarantine Stream: ‘Dororo’ is a Feudal Bloodbath With a Sweet, Beating Heart 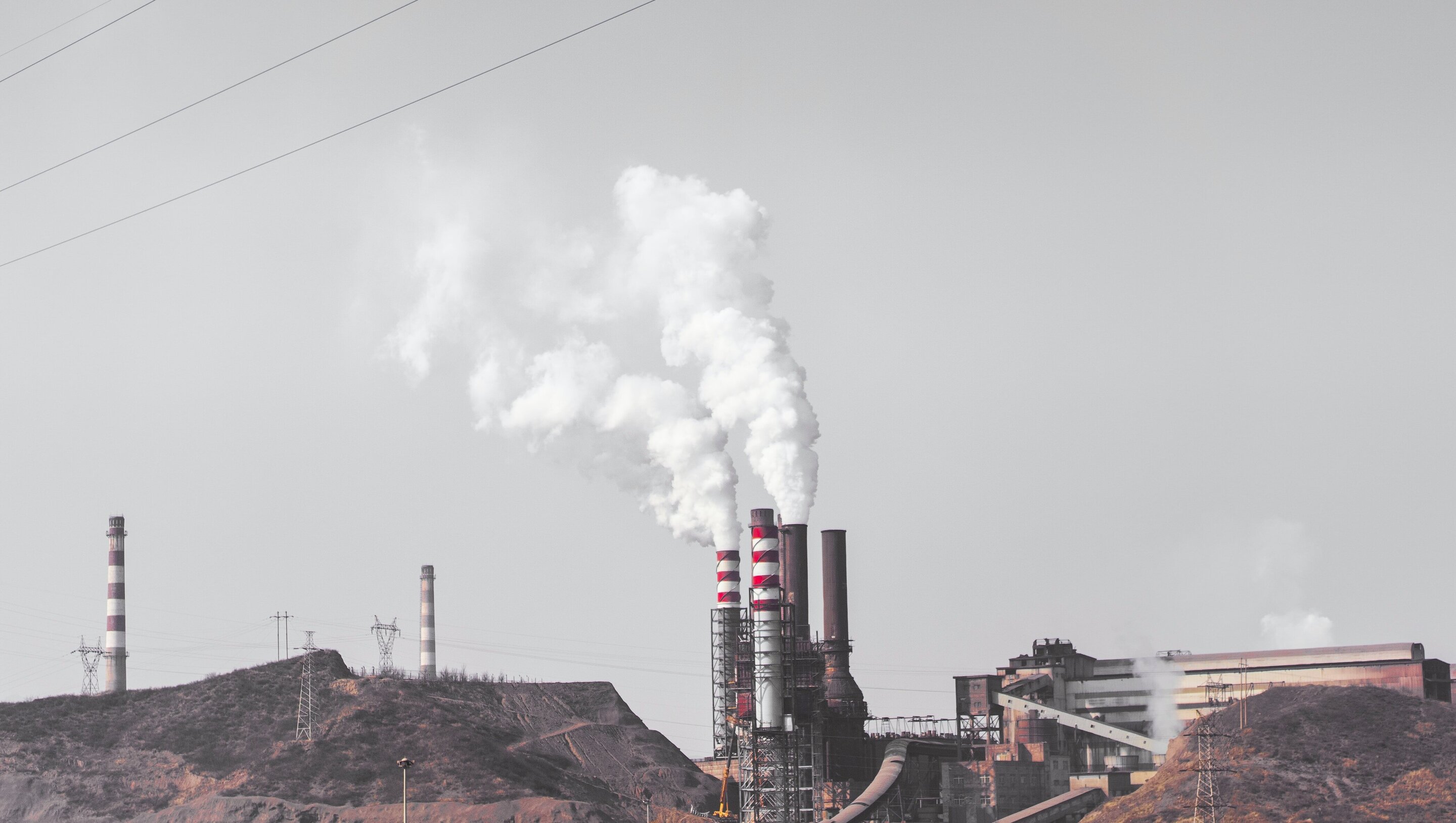 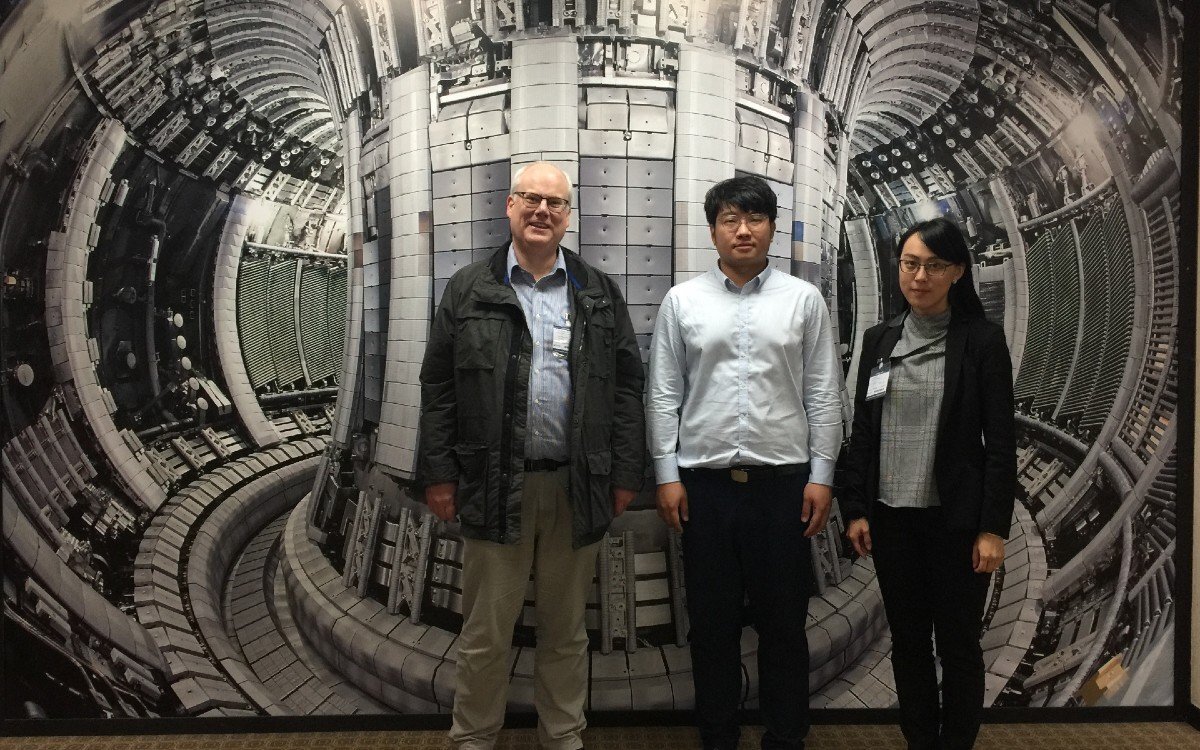 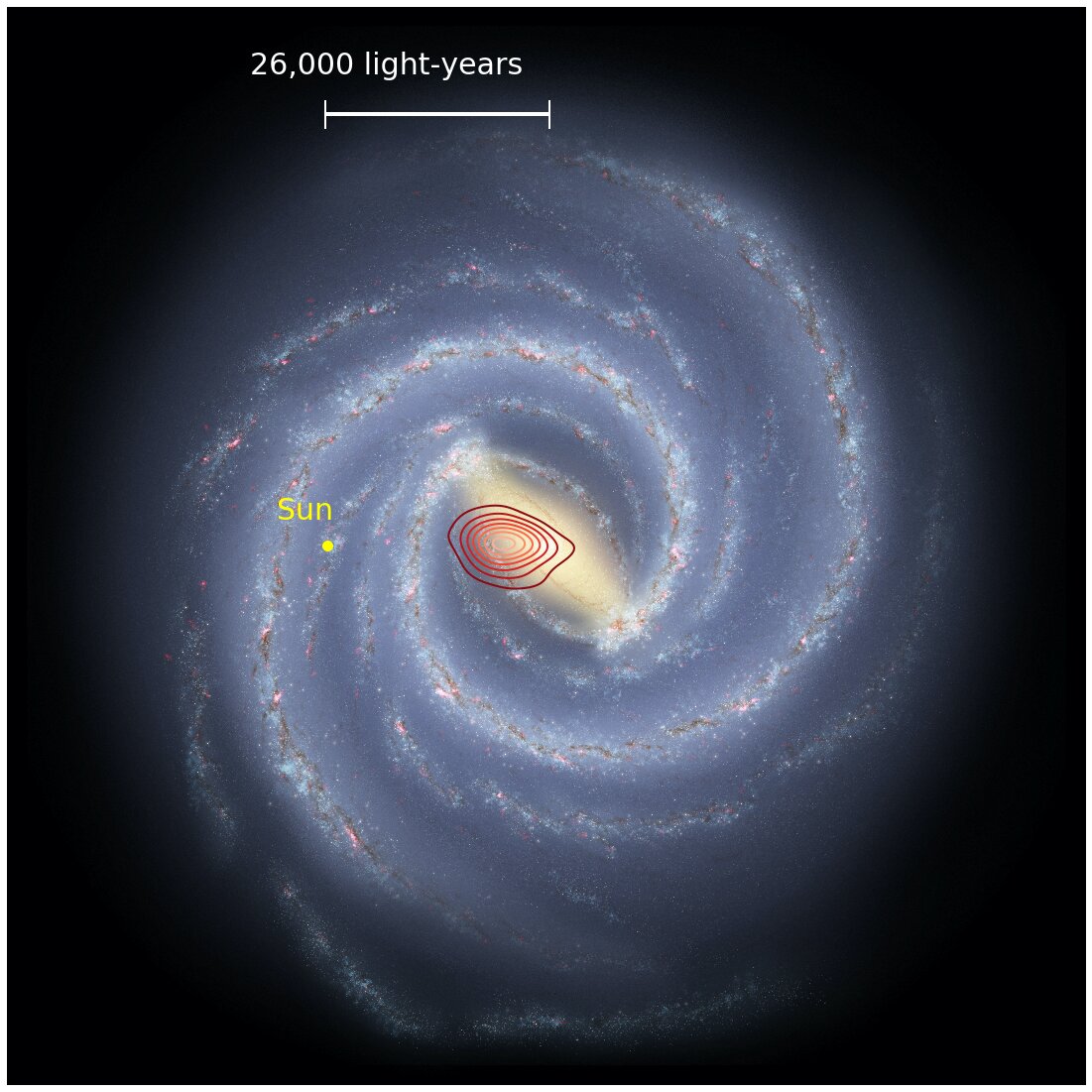