“#The Quarantine Stream: ‘Dororo’ is a Feudal Bloodbath With a Sweet, Beating Heart”

Where You Can Stream It: Amazon Prime

The Pitch: A ronin named Hyakkimaru, born without limbs, facial features, or internal organs due to a pact with demons made by his father, roams feudal Japan with a young urchin named Dororo to defeat demons and gain back his body. Also he has swords for arms.

Why It’s Essential Viewing: Dororo is a ronin anime with a grim tone and a deep history, stretching all the way back to 1967 when it was created by Osamu Tezuka. That’s right, that Osamu Tezuka, the “Godfather of Manga” and the creator of highly influential children’s manga like Astro Boy and Kimba the White Lion (the latter of which would be the alleged inspiration for The Lion King). So how did someone who was essentially the Walt Disney of Japan create a series as violent and grotesque as Dororo? That unlikely background is what makes the 2019 remake of Dororo so much more fascinating than your run-of-the-mill ronin anime. And did I mention that the lead has swords for arms?

Dororo is alarmingly dark for a series that was supposedly created for children. But its grim premise and feudal setting was a popular subject for ’60s children, who flocked to yokai (or “demon”) stories, in which brave warriors did battle with fearsome demons. And the title character of Dororo, a brash, cocky young orphan who brags that he’s the “greatest thief alive” made for an easier way into the story, which in the original manga and in the new series gets kind of overtaken by Hyakkimaru (interestingly, Tezuka intended to turn the series into more of a coming-of-age story for Dororo, but never finished his initial plans).

Dororo makes an interesting play on the strong, stoic warrior with Hyakkimaru, who is only strong and silent because he literally can’t speak. Fighting is all he knows and was his only means of survival up until he met Dororo. The story follows him as he gains back pieces of his body — first his skin, his nervous system, his hearing — but it’s really about him gaining a little more humanity each time, and learning the cost of someone’s life.

Coupled with the strong sibling bond between Dororo, who ends up acting as Hyakkimaru’s eyes and mouthpiece for much of the 24-episode series, you get an intriguing spin on the feudal era action series, with bits of comedy thrown in to give some breathing room to the drama, as well as examinations of gender roles and the devastation of war.

Dororo was originally made into a 1969 anime that was criticized for its violence, but the 2019 remake leans into the grim aspects of Dororo’s premise. Carnage and bloodshed are plentiful in the sleek 2019 Dororo, which follows the same basic premise but highlights the sorrows of war in feudal Japan, focusing on the plights of everyday people who are butchered by samurai as much as it stages a thrilling fight between Hyakkimaru and the demon of the week. The result is one of the best ronin anime in recent memory.

#’Penny Dreadful’ is the Beautiful, Lurid Gothic Horror Show of Your Dreams – /Film 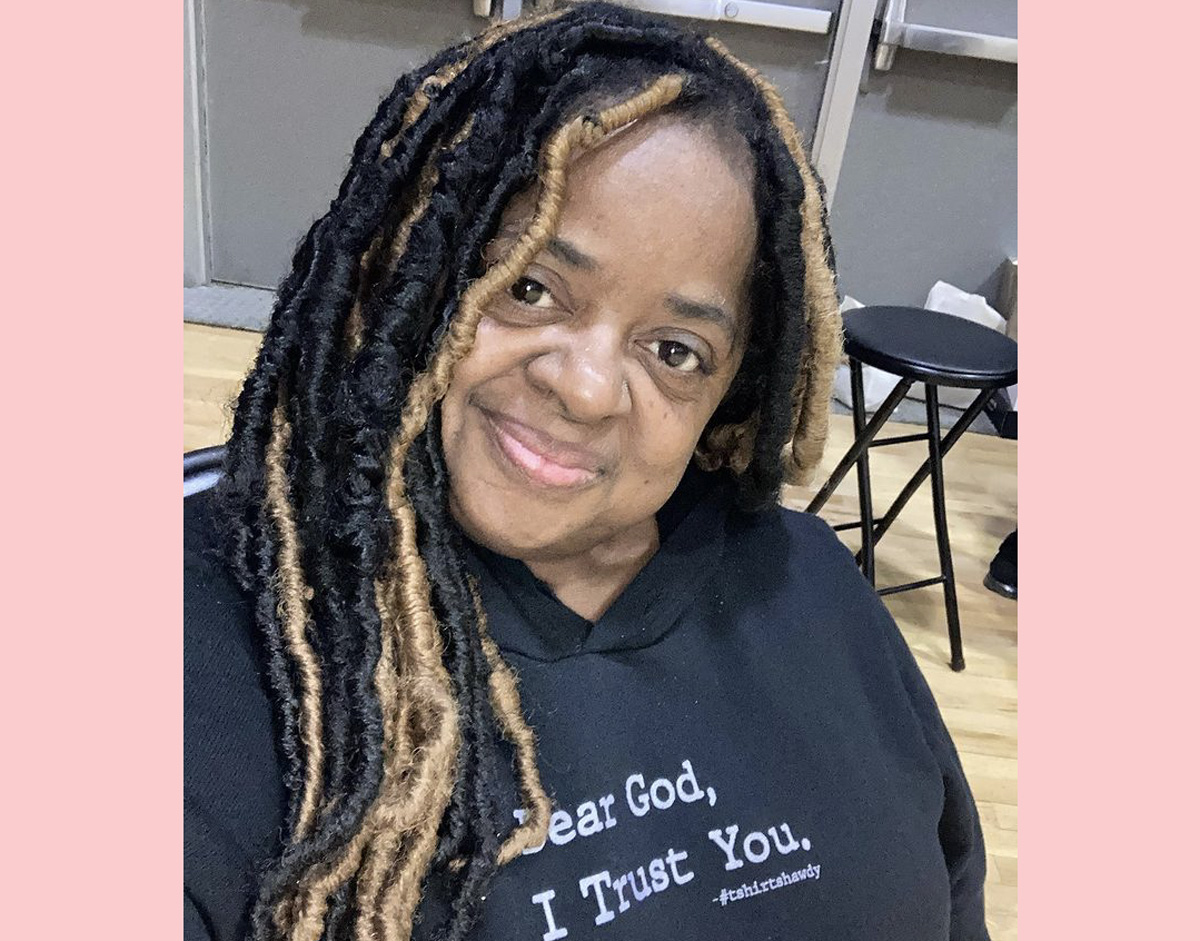 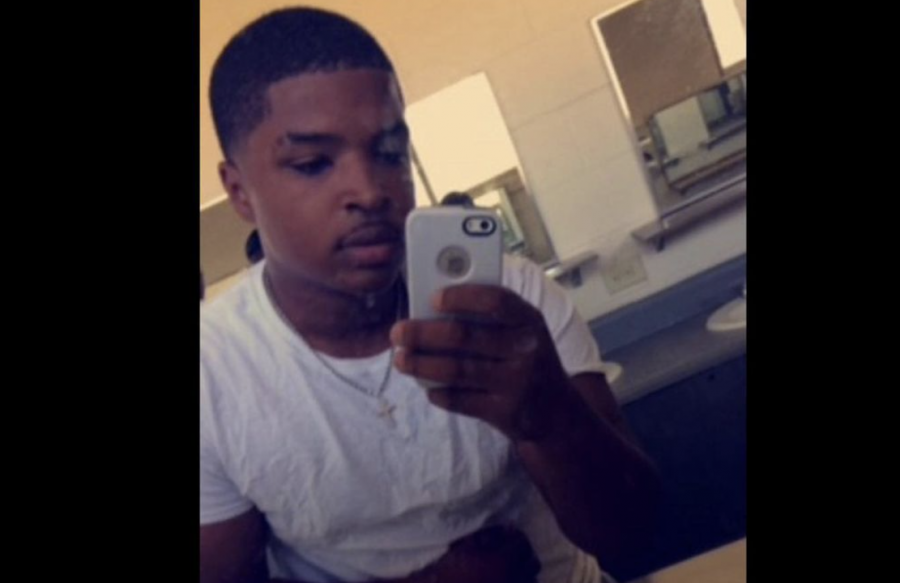