“#Sony Wants to Sell 22.6 Million PlayStation 5’s Next Year, More Than the PS2 at Its Peak” 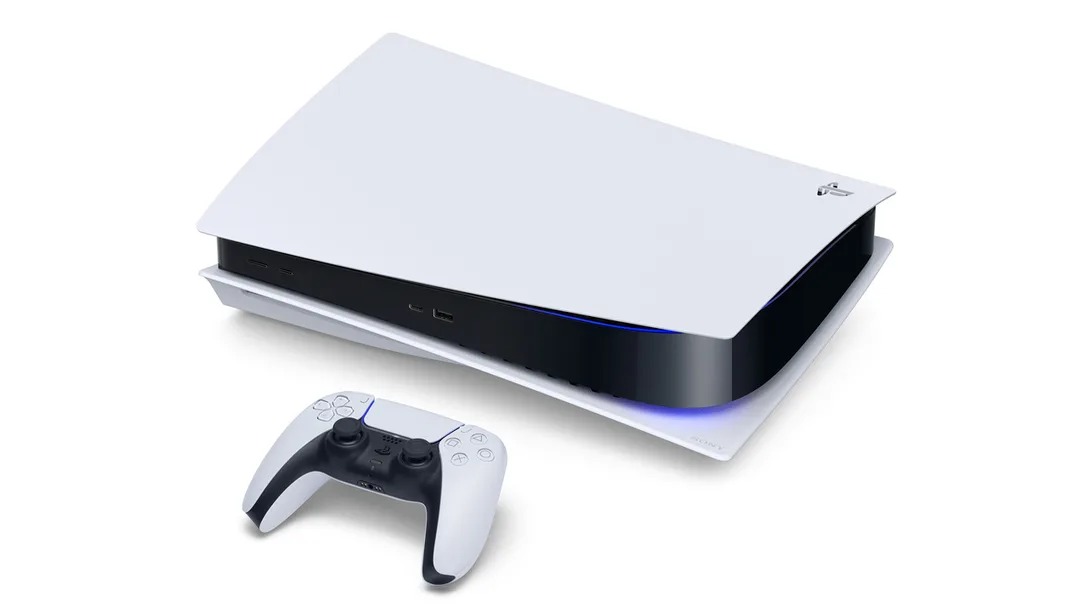 During a shareholders meeting yesterday, Sony CEO Kenichiro Yoshida confirmed that the company is predicting 22.6 million PlayStation 5’s will sell in the next fiscal year, which starts on April 1, 2022, and lasts until March 31, 2023. The prediction, says Yoshida, comes off the back of “nesting,” where people are wanting consoles to stay at home and game, rather than go out.

Sony believes they’ll achieve this number as the number of chips becomes more available, manufacturing of the console gets easier, and the cost of manufacturing comes down, letting more consoles be supplied to the market.

No matter if Sony is able to achieve their goal (which would mean selling more than the Nintendo Switch), the demand for the PlayStation 5 is far outstripping the supply of it, and it seems that Sony just wants to get it in the hands of gamers. 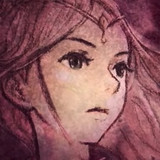 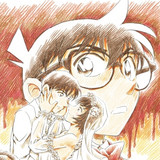 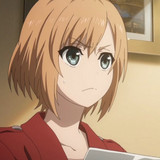 #SHIROBAKO The Movie to Hit North American Theaters on August 10 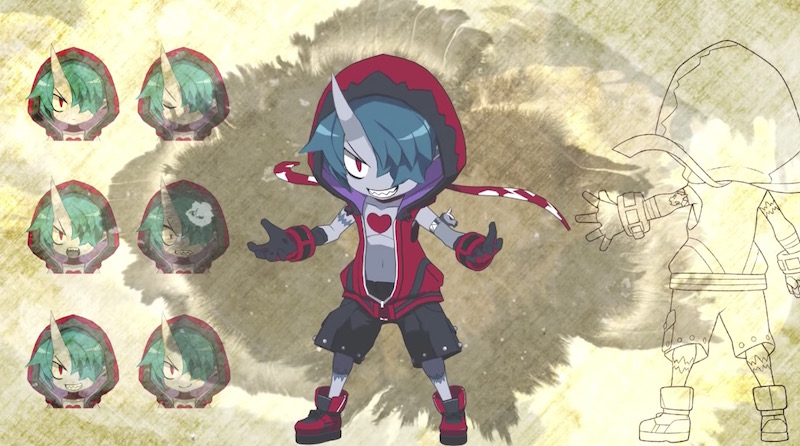