Erik Kramer is moving forward with his life.

The former NFL quarterback, most notably of the Lions and Bears, revealed his harrowing story of a deceitful “sham marriage” to Yahoo! Sports in a story published Tuesday. Kramer’s struggles can be traced back to 2011, when his 18-year-old son, Griffen, died of a heroin overdose. Shortly after, his mom got cancer and passed way too, leading Kramer into a deep state of depression.

That led him to a suicide attempt in 2015, which he survived but that left him with a “severe bi-frontal lobe injury.”

The article went on to state that although Kramer would often appear fully functional, his decision-making still suffered and he made virtually no purchases. His suicide attempt was followed by months in hospitals and rehabs in California and Nevada, and according to his friend Anna Dergan, “doctors said it would take 2-3 years” for him to fully heal.

After interviewing Kramer in 2016, detective David Lingscheit said “it appears Kramer lacks the capacity to make financial decisions based on his own cognitive abilities and thus meets the requirements of a dependent adult.”

Someone else, however, was making hefty financial decisions for him.

Ex-girlfriend Cortney Baird — who was arrested on two counts related to “obtaining a controlled substance via fraud” just months prior — reconnected with an aloof Kramer after his suicide attempt and moved in with him. The former signal caller’s spending rose enormously. Dergan, suspicious of the Amazon boxes that would keep popping up at her “frugal” friend’s house, dug through his records and found over $46,000 in charges.

Kramer, still largely unaware of Baird’s theft, was married to her on Dec. 22, 2016, in a ceremony that included none of his family or friends.

“It was basically like marrying a 4-year-old,” Kramer told Yahoo! Sports.

Although Baird was under investigation by the LA County Sheriff’s Department for the alleged theft against Kramer, the article says the investigation effectively ended once the pair was married.

Baird claimed in a 2017 hearing that her spending was for living expenses, but she continued to take from a still-recovering Kramer, who said he was in a “walking coma” at the time.

Kramer’s marriage was finally nullified in January 2019 — but not before one last incident with Baird.

The prior summer, Kramer had returned from an alumni golf outing with the realization he didn’t want to be with Baird. When he presented her with this news and asked her to leave his home, she protested. He grabbed her arm, and she called the police, alleging domestic abuse, which he denies. Kramer was arrested, though the charges were later dropped.

In total, Kramer estimates that he lost $600,000 between money Baird spent and his legal fees. In February of this year, Baird was charged with 12 felonies, including counts of elder abuse, identity theft and forgery.

Kramer said he wants Baird to stand trial, and hopes his nightmare serves as a warning to other former NFLers with brain impairments.

#Mother bats use baby talk to communicate with their pups 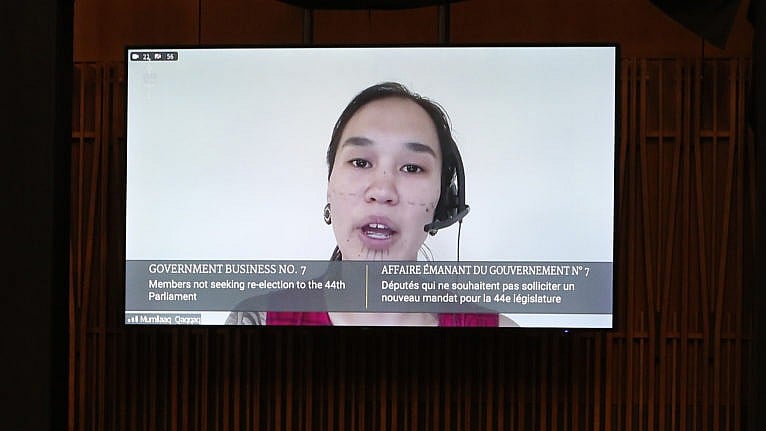 #Mumilaaq Qaqqaq: ‘It’s time to face the scale of justice’ 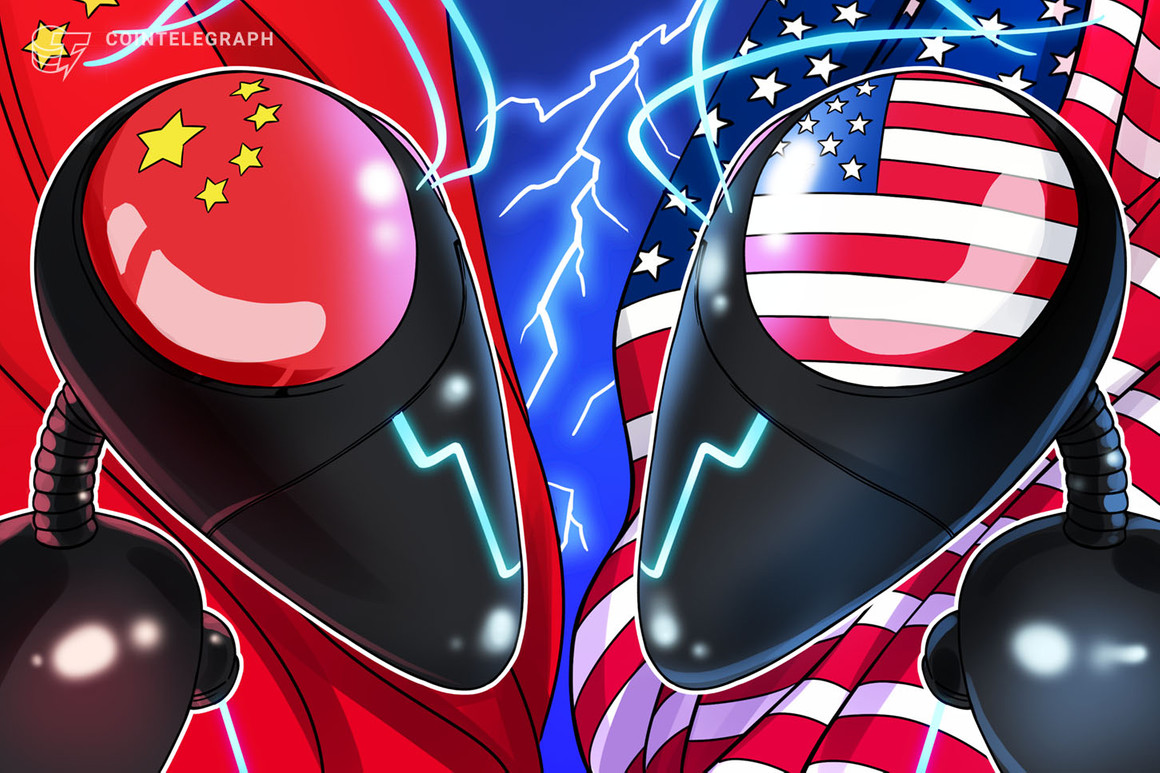 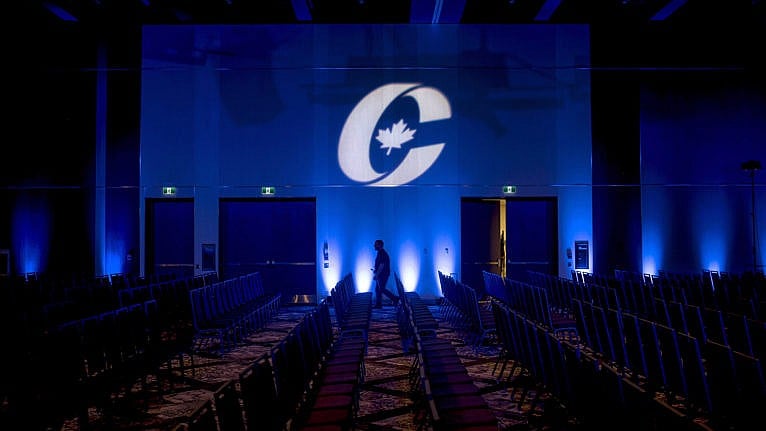 #The Conservative Party is at odds with itself. Can O’Toole pull it together?