The dinosaur-themed multiplayer first-person shooter first launched in Early Access for PC on October 13, 2020, followed by Game Preview for Xbox Series and Xbox One in April 28, 2021, and has since been updated with new content and improvements.

The version 1.0 update will ship with the following new content:

Here is an overview of the game, via Systemic Reaction:

Second Extinction pits teams of up to three players against swarms of bloodthirsty dinos in fast-paced battles across Earth’s post-apocalyptic wastelands. Equip a range of uniquely powerful weapons and abilities and fight on your own or with friends against monstrous dinosaurs long thought extinct—now mutated and deadlier than ever! The War Effort adds another layer of depth to Second Extinction, with ever-changing threat levels, world conditions, emergence events and more to give players new challenges every time they drop in. 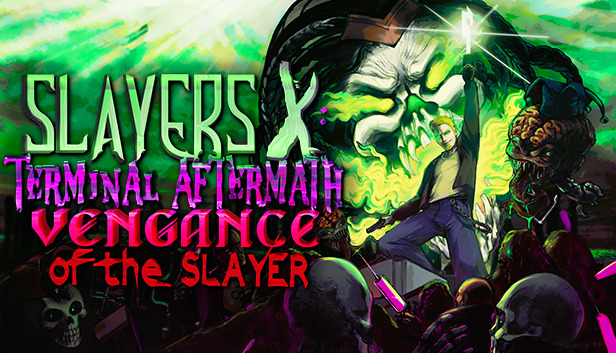 #Horizon Forbidden West Might Be Delayed To 2022; Here’s Why