While Alibaba’s Xiaomanlv robots have delivered more than a million parcels and the Amazon Proteus warehouse robots for fulfillment centers, the scope for streamlining e-commerce packages is hugely unexplored. The smooth movement of logistics plays a pivotal role and the automated robotics involvement can be of huge advantage when we talk of huge volumes.

Into the picture comes the AgileX Robotics RANGER which is an unmanned platform for the movement of logistics under the roof or even deliveries in not-so-ideal terrain outside. According to the makers, the electric-powered rig will be useful for inspection, agriculture, security and energy sectors. So, the intent here is to make RANGER capable of most industrial applications and carry loads weighing up to 150 kg anywhere in the city or suburbs. 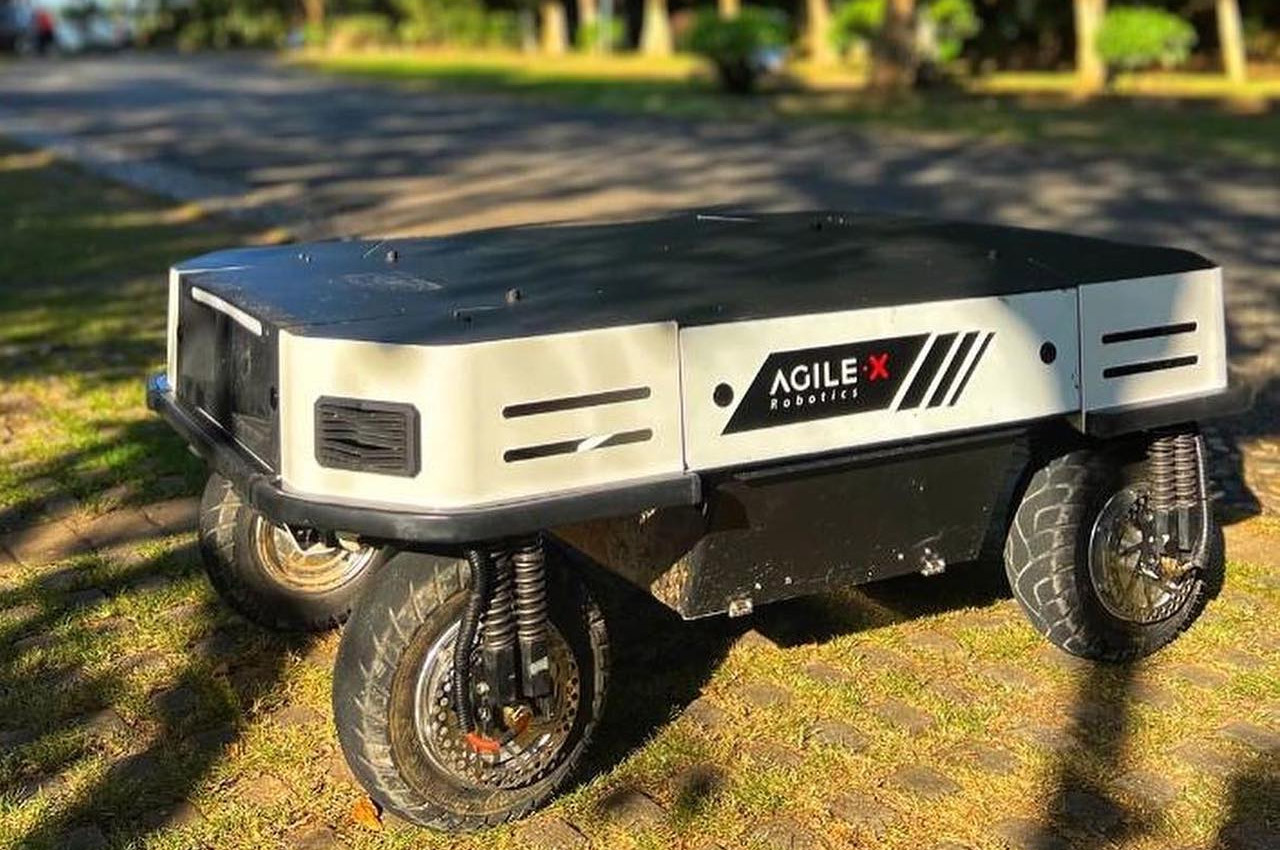 The omnidirectional navigation robot propelled by a 48V brushless geared hub motor fed by the 600W*4 battery gets a 560 mm track and an 890 mm wheelbase capable of orienting in any direction. Mind you, the platform robot can go at a top speed of 2.6m/s which is impressive. Add to that the IP5 water resistance, and the RANGER can tread any terrain with ease. So, we can add autonomous home deliveries also to the equation. 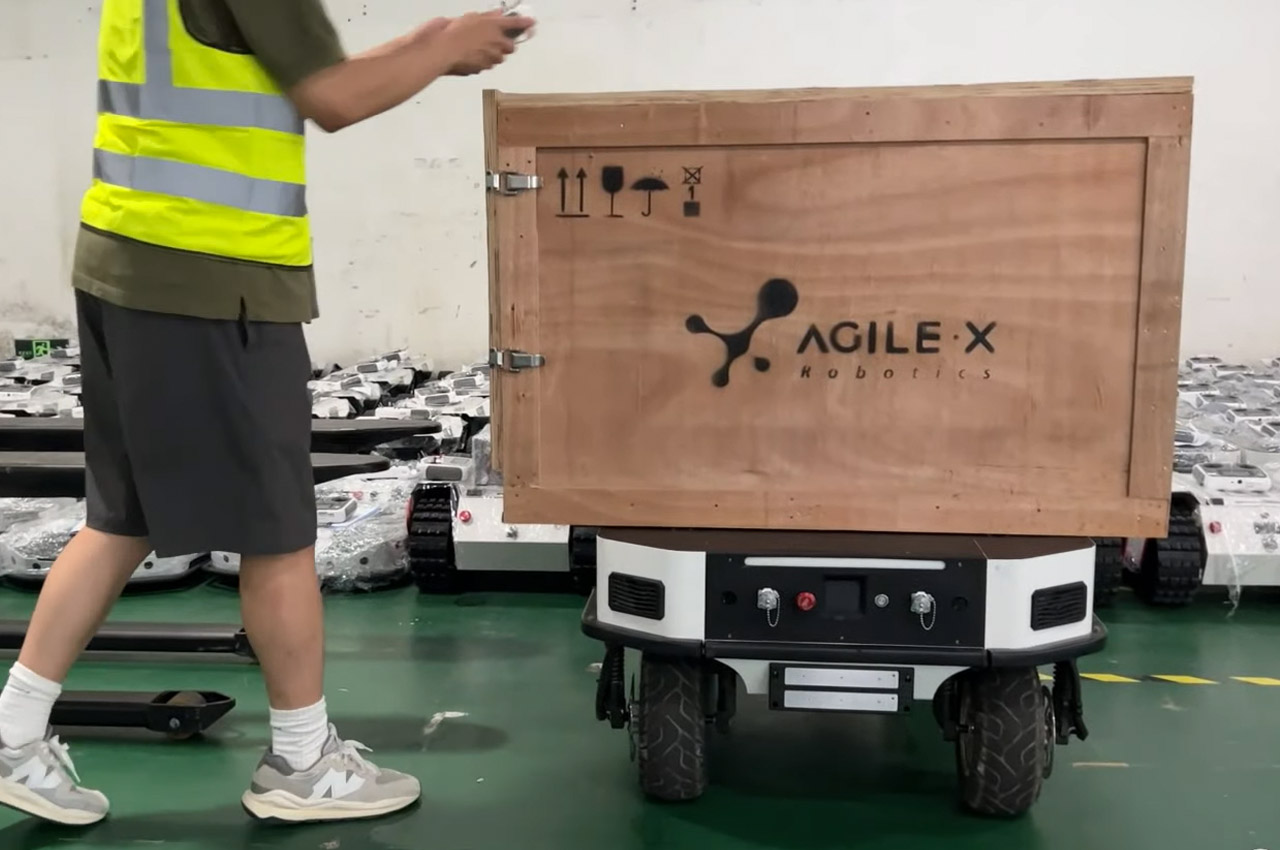 AgileX Robotics has tested the four-wheeled autonomous robot in a diverse set of conditions – for example, hilly roads, gravel paths, and even stairs. In the prototype test runs, the RANGER easily took on slopes of 10 degrees and 10 cm high obstacles. 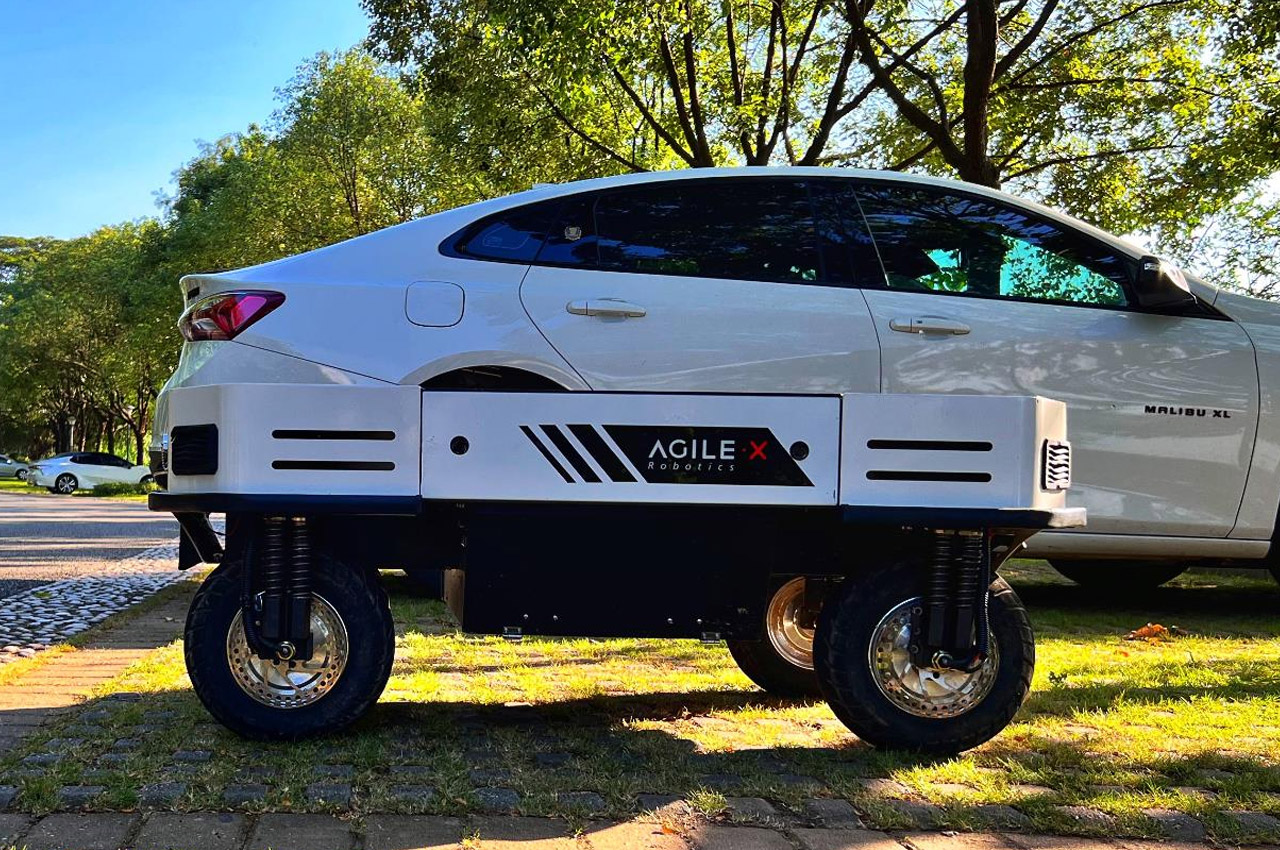 The flatbed platform EV has a very good prospect of turning into a widely used commercial robot for a wide array of applications in the industrial avenues as well as routine applications. How it will be priced is ultimately going to determine the adaption in B2B models. 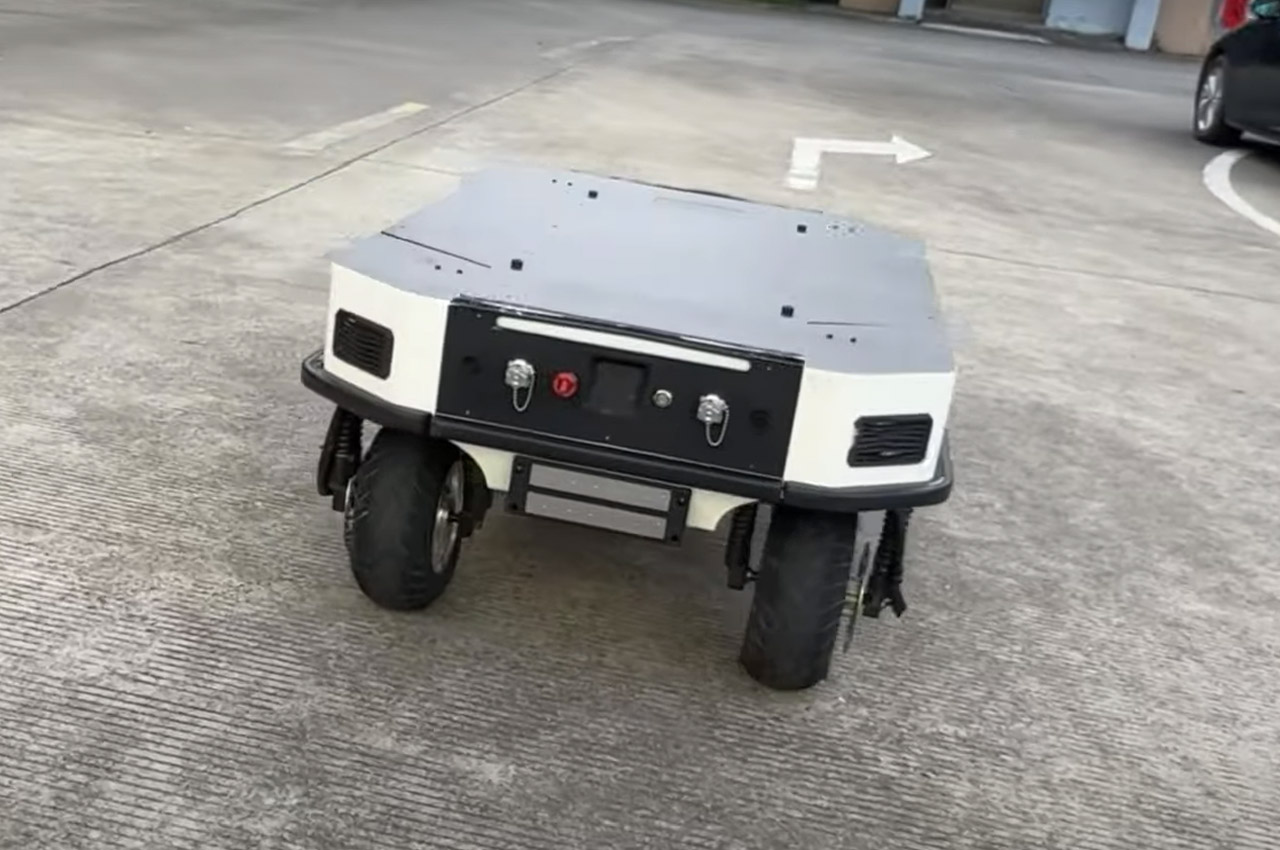 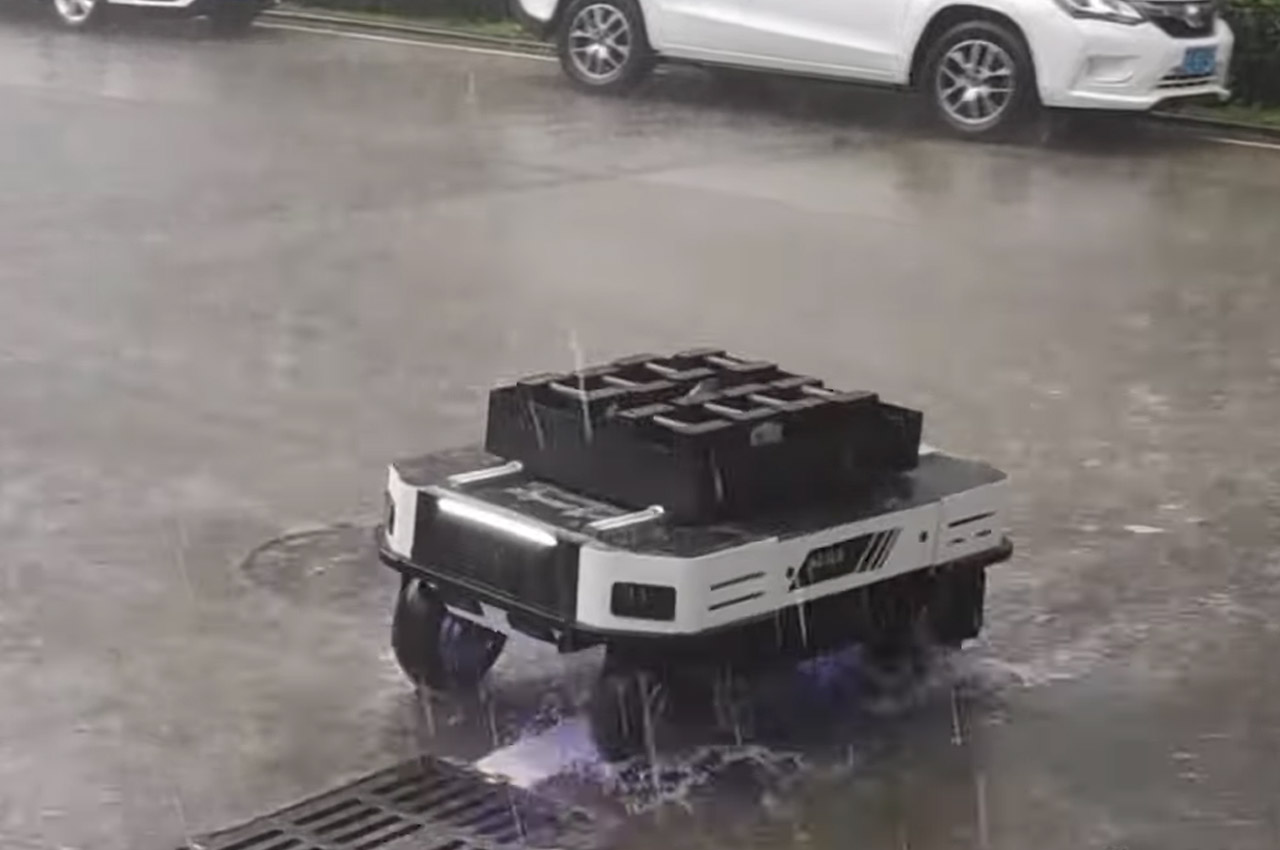 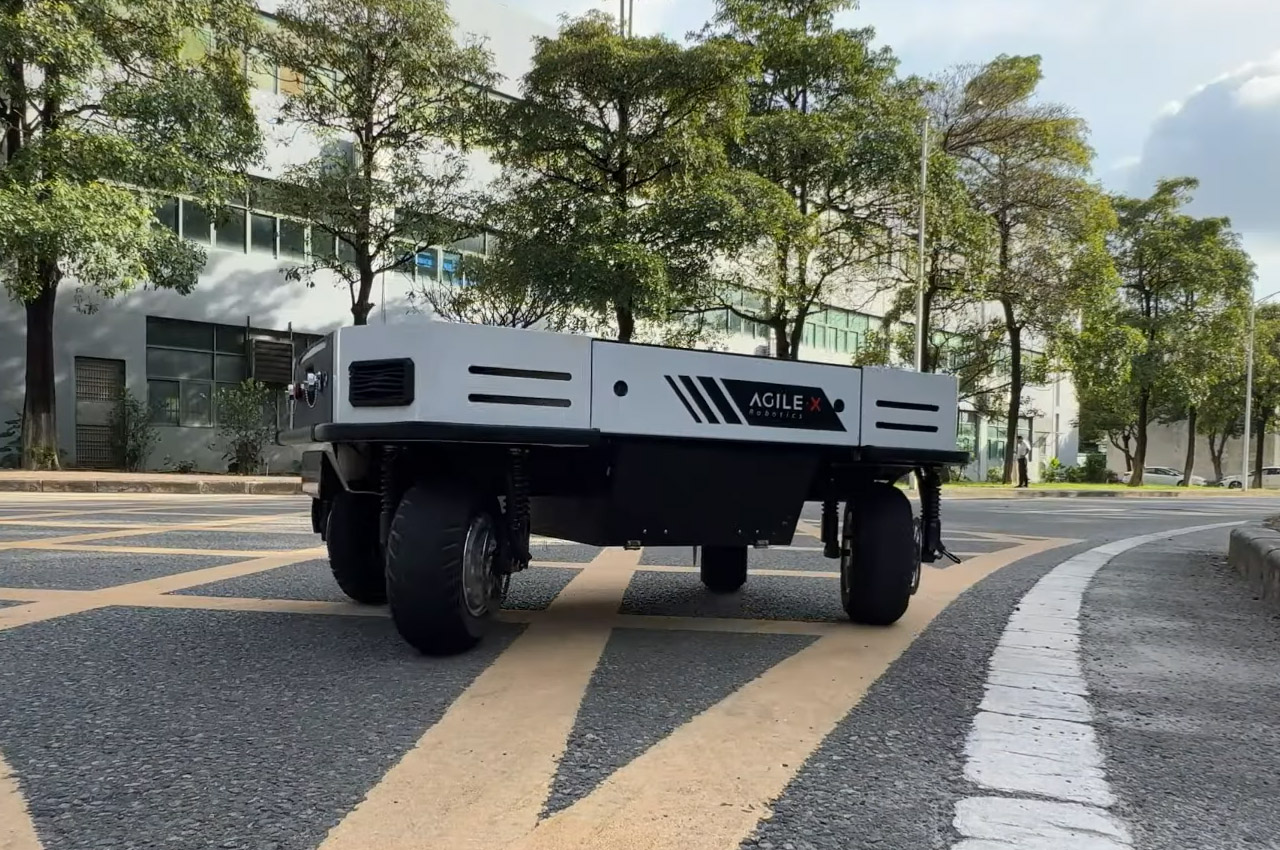 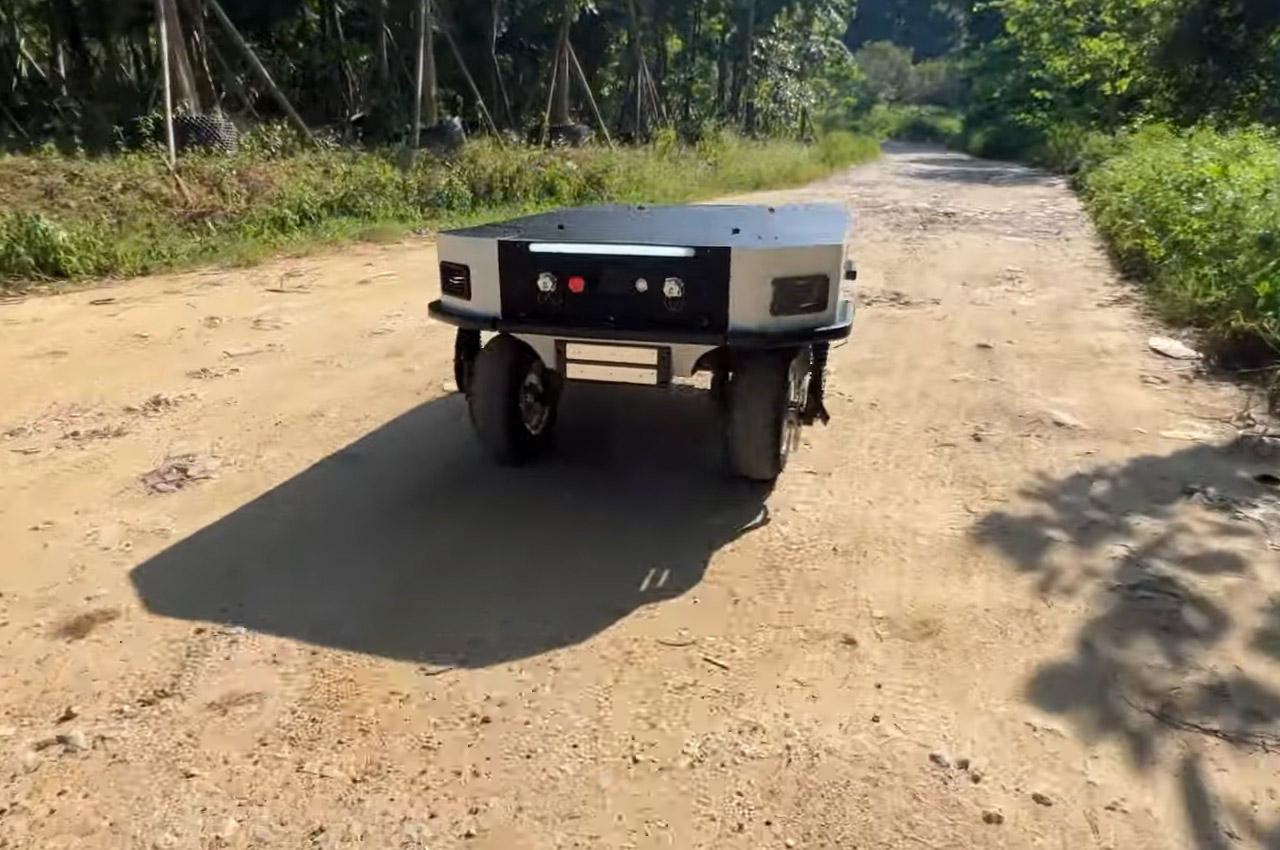 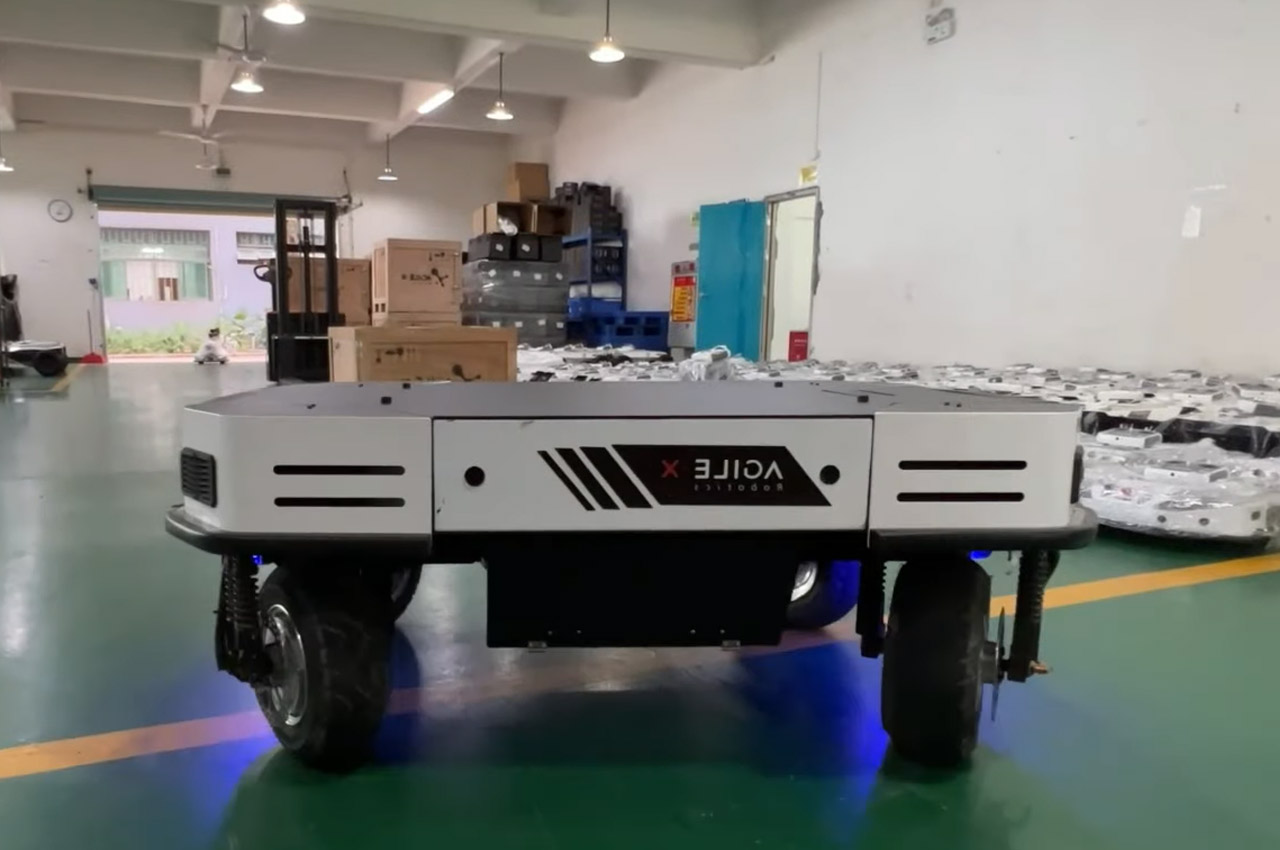 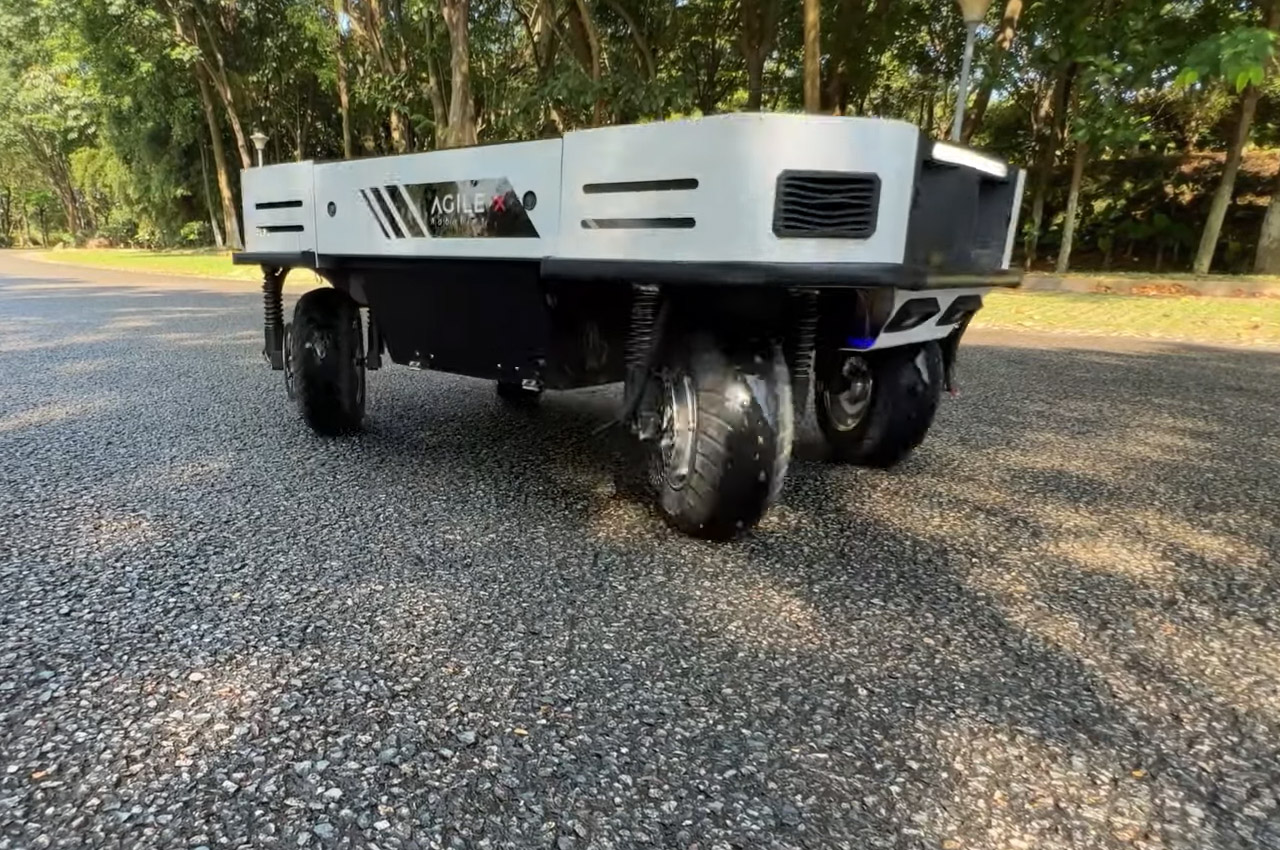 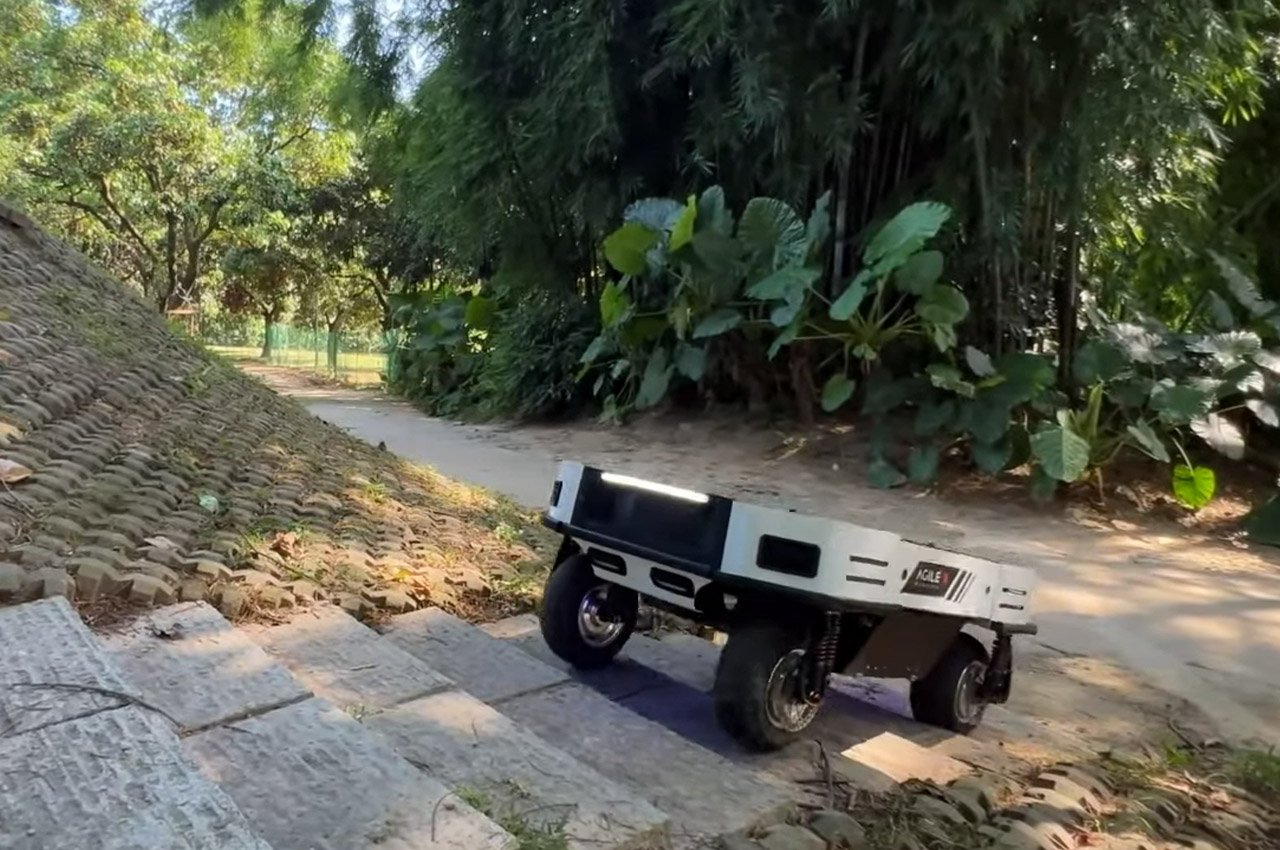 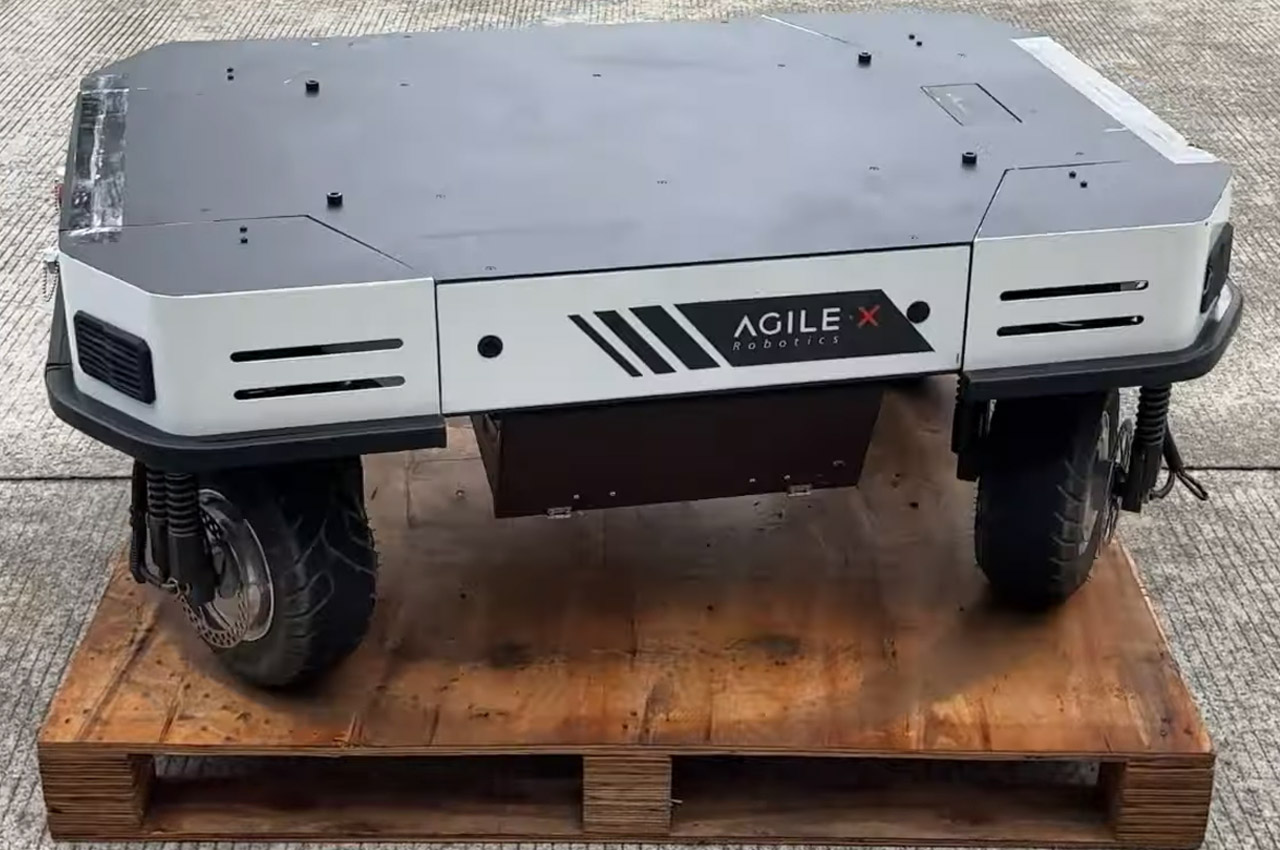 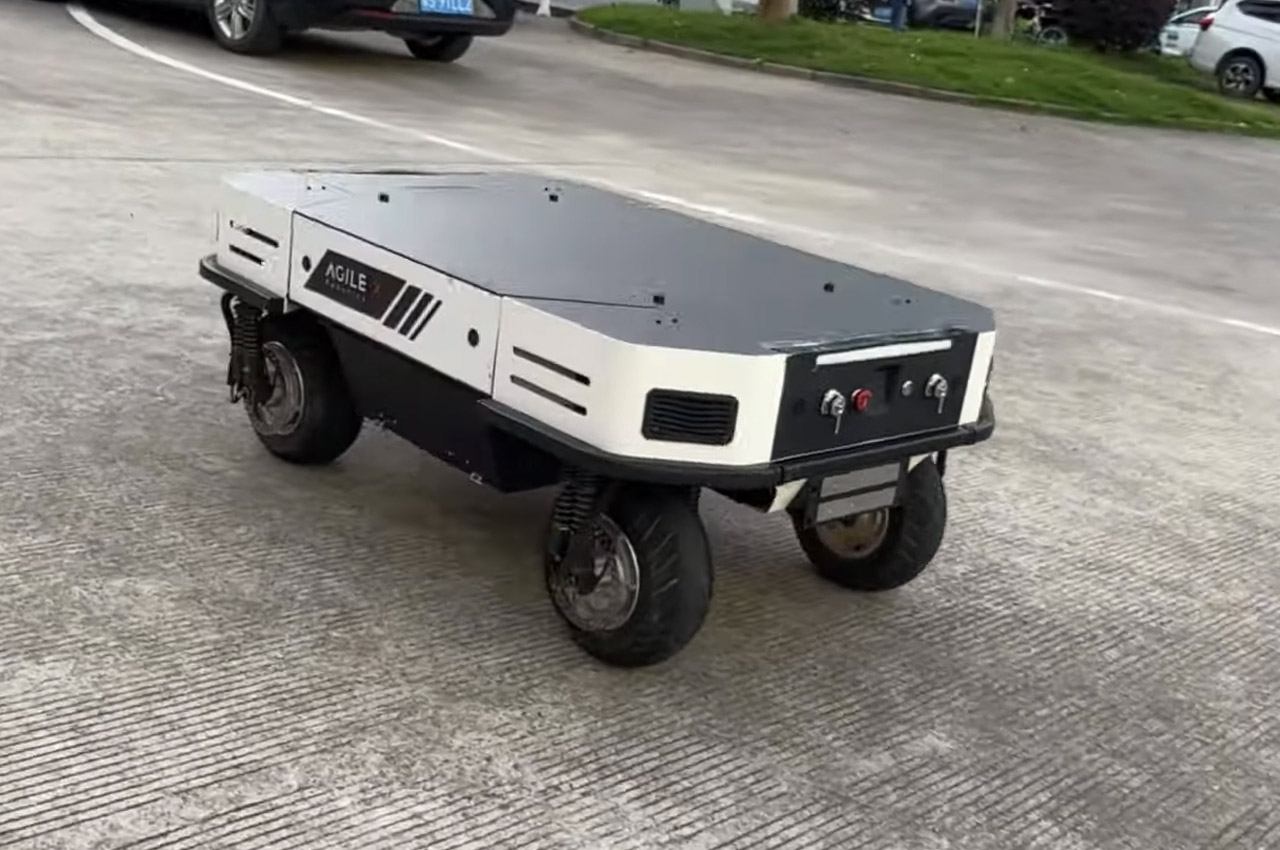 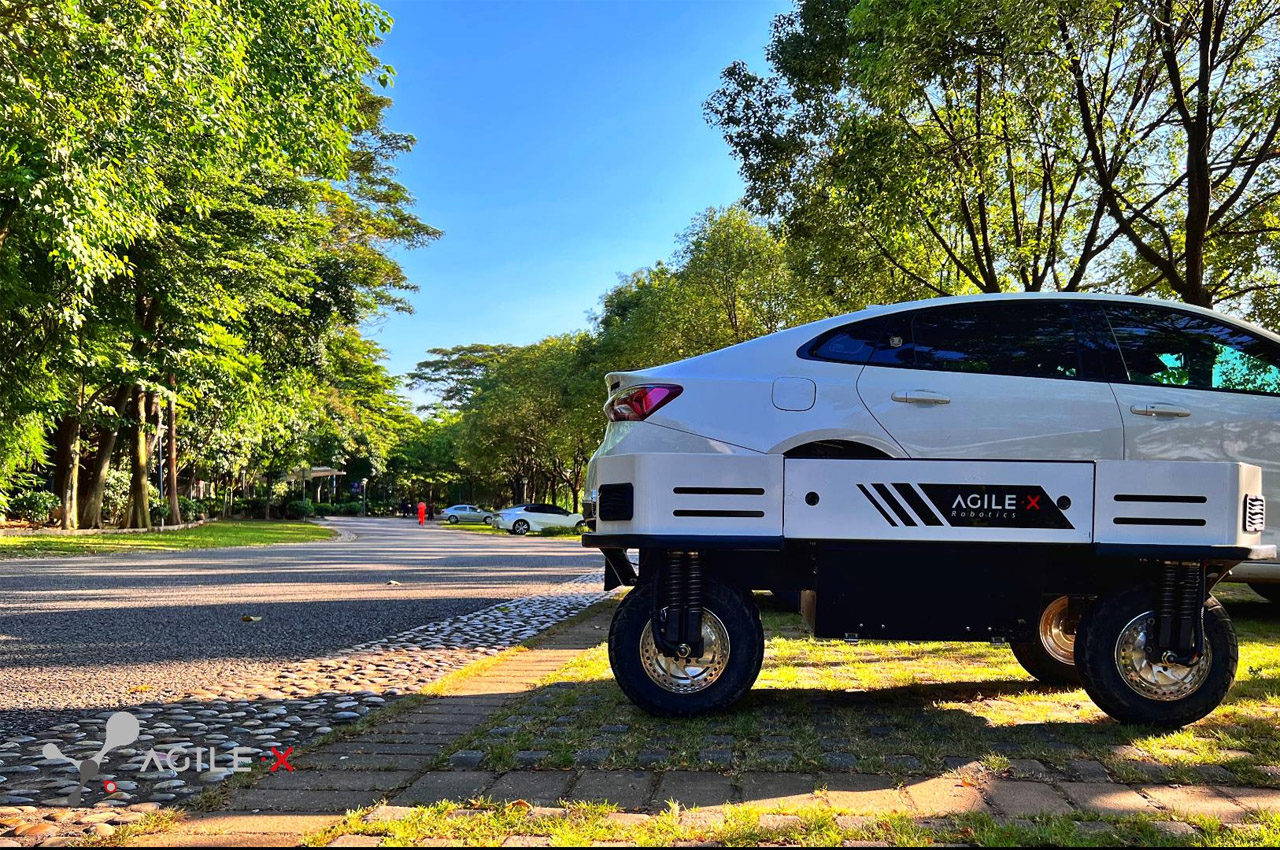 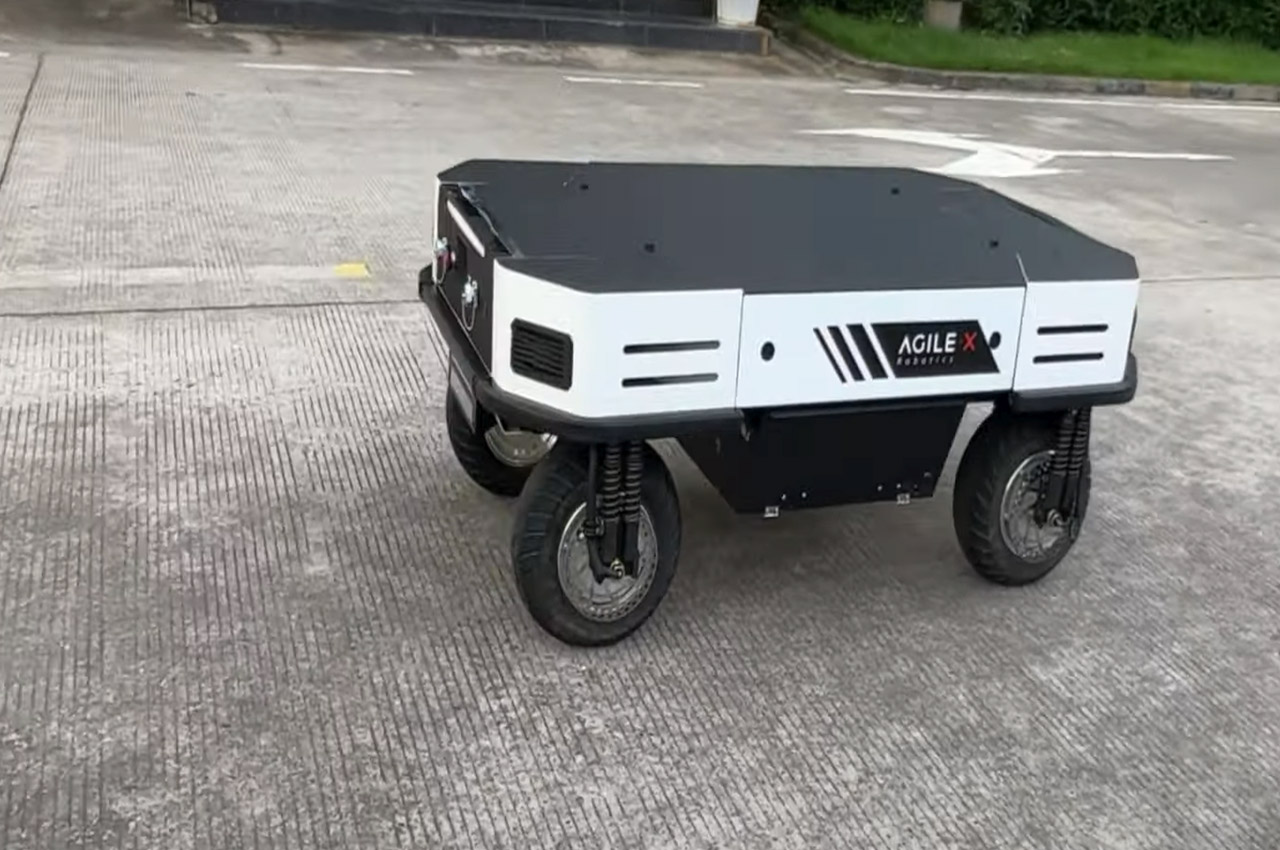 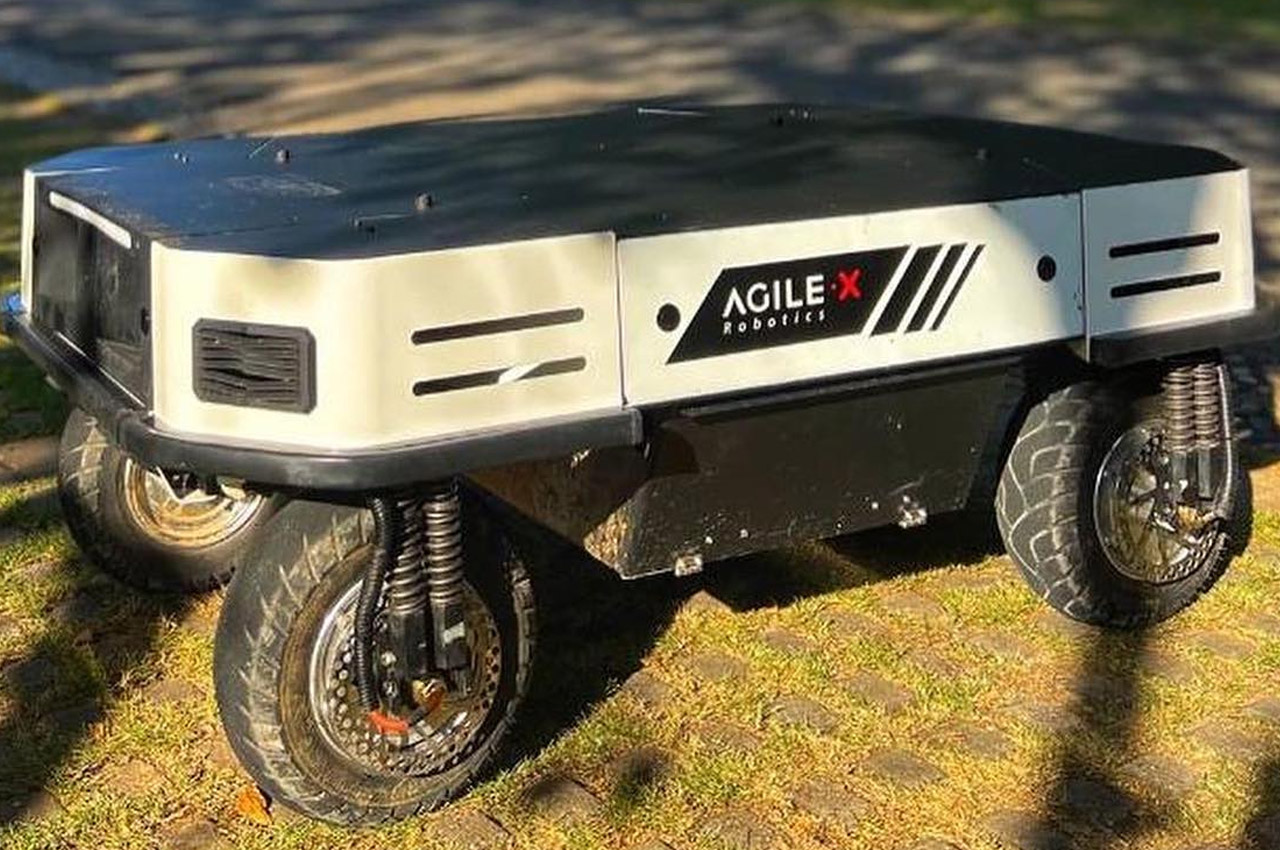 #Song You Need: Cash Cobain’s “Back It Up” makes life sound like a party that never ends 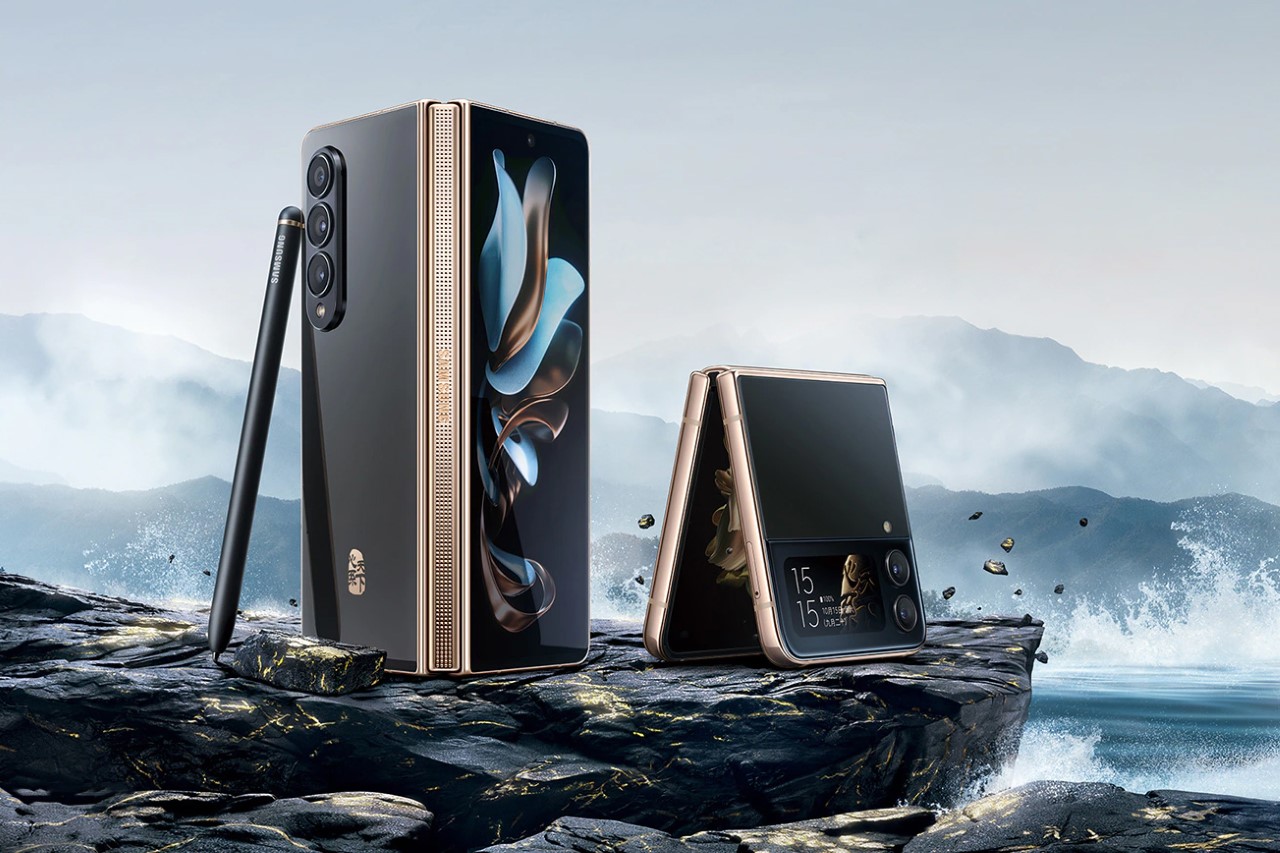