“#‘Scott Pilgrim’ Animated Series Being Considered, According to Edgar Wright”

While a live-action sequel to Edgar Wright‘s Scott Pilgrim vs. the World seems very unlikely at this point, there still might be more Pilgrim on the way. According to Wright, there are “some plans” to continue the story in animation form. Wright adds that there’s nothing official yet, but confirms there have been discussions with comic creator Bryan Lee O’Malley about the idea.

Scott Pilgrim vs. the World is turning 10 years old this August, and while it remains a cult favorite these days, it was also a box office bomb when it opened in 2010. But the love for the film remains strong among fans, and many have longed for a sequel. Here’s the bad news: that’s not going to happen. In a new oral history of the film over at EW, even star Michael Cera says: “I don’t think a sequel is a reality. In my limited understanding of the film industry, when a movie doesn’t really explode at the box office, it’s hard for anybody to get behind a sequel.”

However, there’s good news to go along with this bad news. In the same EW piece, director Edgar Wright reveals tentative plans to keep the Scott Pilgrim story going in animation form:

“There’s some plans — and there’s nothing official yet — but there are some plans to revisit the material in an animation way. We’ve been talking with Bryan and with Jared for a while [about]: What if we did something with the books in anime form? It’s being discussed as we speak.”

And Chris Evans, who co-starred in the film, keeps the love going by adding: “The Marvel fan base is rabid, but the Scott Pilgrim fandom is just as dedicated and loyal as any fandom I’ve ever seen.”

Again: Wright flat-out says “there’s nothing official yet,” but fans can at least take comfort knowing there’s a distinct possibility this could happen. It’s not entirely clear if this would end up being a TV series or a movie (or series of movies), but there’s certainly enough material to work with. The Scott Pilgrim comic series ran from 2004 to 2010, and consisted of six digest-sized volumes. 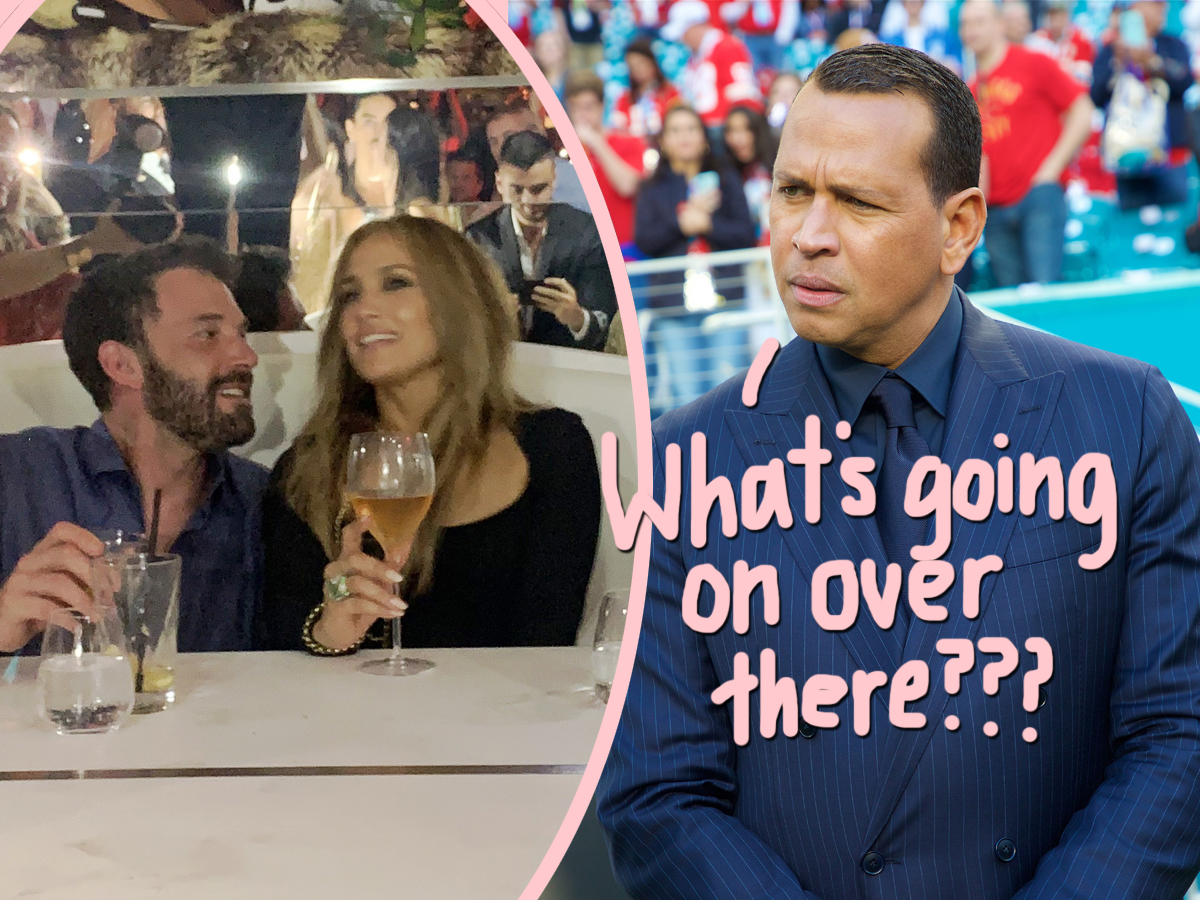 #Has Alex Rodriguez Actually Moved On? Or Is He Just Trying To Make Jennifer Lopez Jealous? 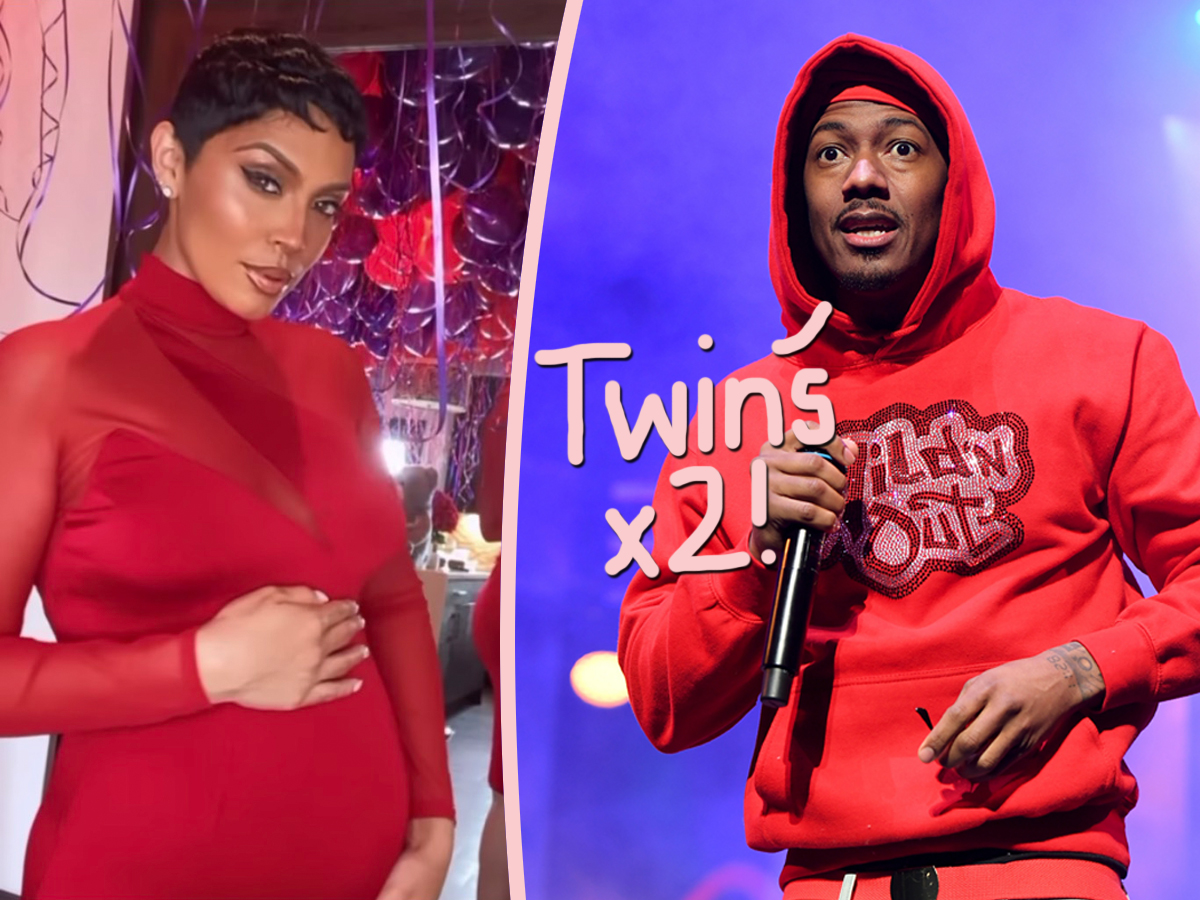 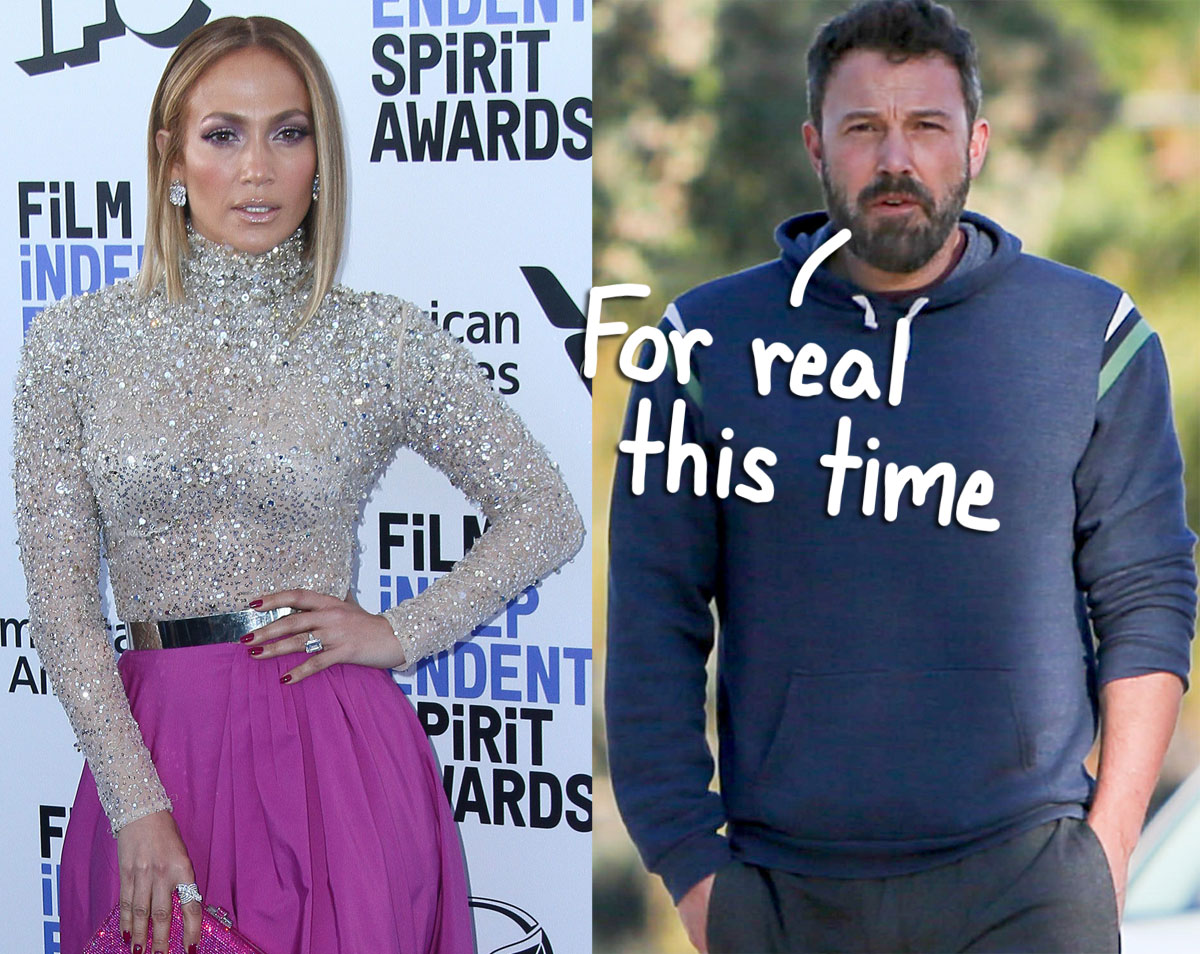