Emily Hampshire listened to her agent when the script for horror series “Chapelwaite” arrived.

“When ‘Schitt’s Creek’ was over my agent was like, ‘I want you out of those plaids and baggy jeans,’ and I think putting me in a corset was the furthest she could take that,” said Hampshire about her segue from sardonic, flannel-wearing Stevie Budd on “Creek” to Rebecca Morgan in “Chapelwaite,” set in 1850s Maine and based on Stephen King’s short story “Jerusalem’s Lot.”

Premiering Sunday (Aug. 22) on Epix, the 10-episode series (shot in Halifax, Nova Scotia) revolves around Charles Boone (Oscar winner Adrien Brody), a brooding sea captain who returns with his two daughters (Jennifer Ens, Sirena Gulamgaus) and young son (Ian Ho) to the family’s spooky ancestral home, Chapelwaite, following the death of his wife. The Boones are both feared and reviled by the locals — the family’s spooky, tragic and cursed history dates back decades — and, sure enough, weird stuff starts to happen as soon as they move into the gothic-style mansion.

Hampshire’s Rebecca Morgan is a forward-thinking aspiring writer who’s working on her first assignment for Atlantic Monthly magazine. She embeds herself into the family under the guise of their governess to get the scoop on their troublesome past, which she hopes to publish in the periodical.

“I would describe her as a super-ambitious woman who’s ahead of her time,” Hampshire said. “What I loved about so many of Rebecca’s lines is that, while they’re said from her perspective in the 1850s, they’re so relevant today.

“What’s crazy is that, when [‘Chapelwaite’] came to me, I had just sold my own show [a revival of ‘Mary Hartman, Mary Hartman’] to Sony and I’m a writer on that for the first time,” she said. “At that time I was reading Stephen King’s book ‘On Writing.’ Then I read ‘Jerusalem’s Lot’ and saw that there’s no Rebecca Morgan in it..and I decided that, if Stephen King was a super-smart, educated woman in the 1850s, he would be Rebecca Morgan.”

Rebecca was incorporated into the script for “Chapelwaite” by series writers Jason and Peter Filardi. “They wrote Rebecca so intelligently — she want to Mount Holyoke [College] and I researched the school, which is so progressive, even to this day. It’s the first all-women’s school that allowed trans women and all their mandates are about women who are empowered and question authority and question the paradigms set up for them.

“So I felt like I didn’t need to add anything to Rebecca,” she said. “I just needed to rise up to the occasion.”

“Chapelwaite” is Hampshire’s first costume drama as an adult, but she’s had experience in the genre dating back to her early acting days.

“When I was younger there used to be these things called ‘miniseries’ and they were usually set in the 1800s on a farm in Canada,” she said. “I got lots of those parts to play like the mother of seven children. I haven’t done this in a very long time but I love it. When I was a kid, I was obsessed with ‘Anne of Green Gables’ and I was sent to this camp where you spent a week living in the past — you sleep on hay, churn butter and go to a schoolhouse. I loved it — most kids wouldn’t, so don’t send your kids there.”

The interior scenes in the Chapelwaite house were shot on a studio set — as were the scenes in nearby town Preacher’s Corner — but the exteriors were shot outside of a real home. “It’s a house that was haunted, for real, and is now an air bnb where they have a story of everyone who lived in that house,” Hampshire said. “And everybody who lived there died tragically, and they’re still mad about it — doors slam randomly. It was surreal.”

#Suicide deaths have risen by 20,000 over past 30 years around the world

#For Life season 3, Rebel season 2 not happening at IMDb TV 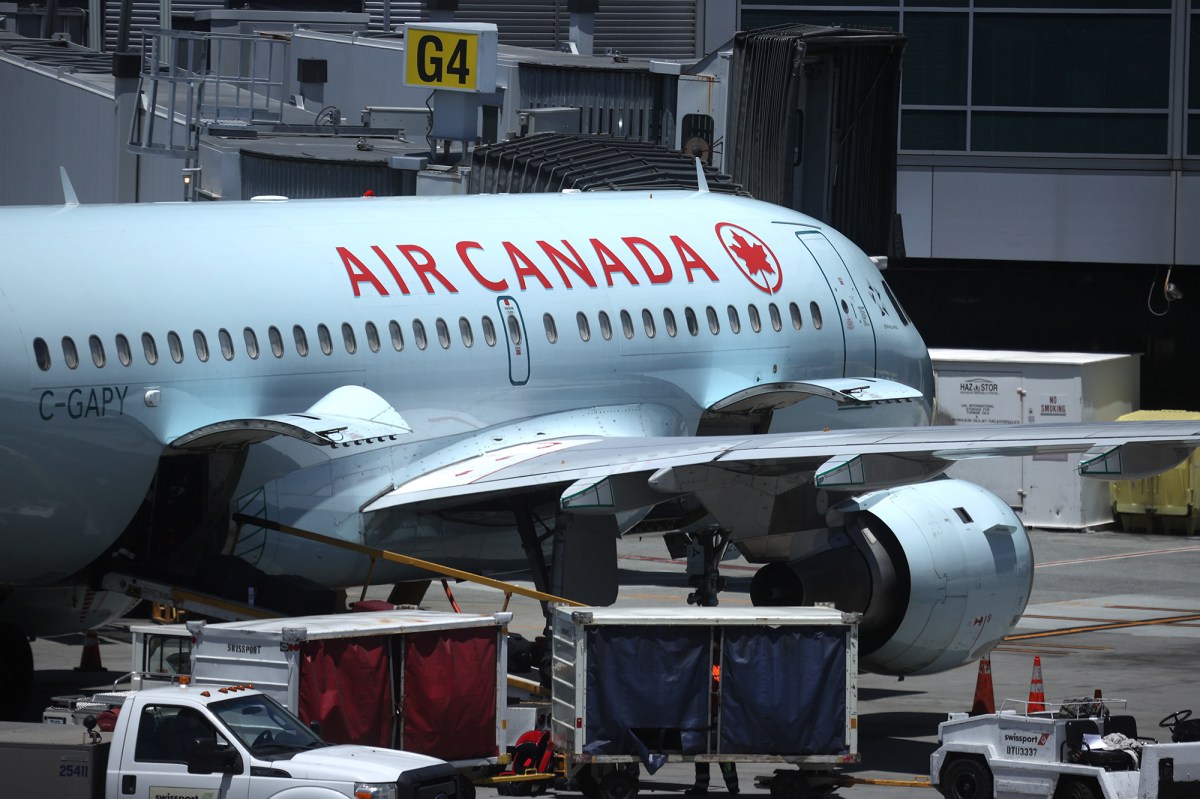 #Would you risk getting coronavirus for unlimited flights? 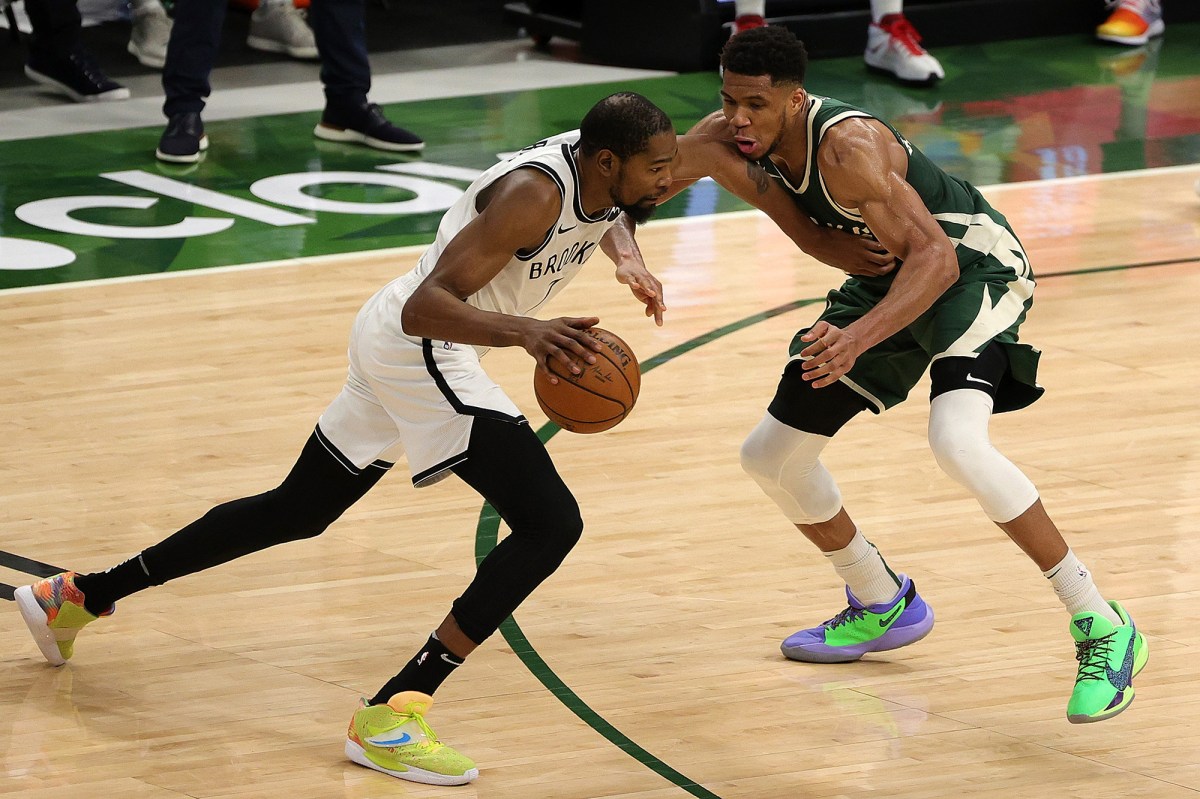 # Scaramucci says Trump has unified the country: ‘It just happens to be against him’

# Opinion: 3 things I want from my remaining years