Through the first five games of their first-round playoff series, the Rangers’ power play had scored three times on 12 opportunities. They nearly produced as many goals on Friday night alone.

Of their three opportunities, the Rangers scored twice, keying a come-from-behind, 5-3 Game 6 victory over the Penguins at PPG Paints Arena.

It’s safe to assume that without that 180-degree turn on the power play, the Blueshirts’ offseason would have arrived Friday night in Pittsburgh. But the unit, led by Mika Zibanejad and Chris Kreider, came up big after the Rangers dug themselves into a 2-0 hole.

Zibanejad cut that two-goal deficit in half on the man advantage 5:05 into the second period with a one-timer from the right circle, and Kreider got to the rebound of a Zibanejad shot later in the period to put the Rangers ahead.

“I think it was nice to see it go in,” said Kreider, who also notched the go-ahead goal in the tense game with 1:28 left in the third period. “I think we’ve been doing a lot of good things on the power play. You want to at least generate momentum if the puck’s not going in. But at the same time, you want to see the puck go in. Doing a lot of good things and not getting results is one thing. … It was good we were able to cash in.”

Contrast that to the Penguins, who again failed to convert on a 5-on-3 power play, just as they failed in Game 5, and were 0-for-3 on the power play Friday night.

#This is why you’re losing money 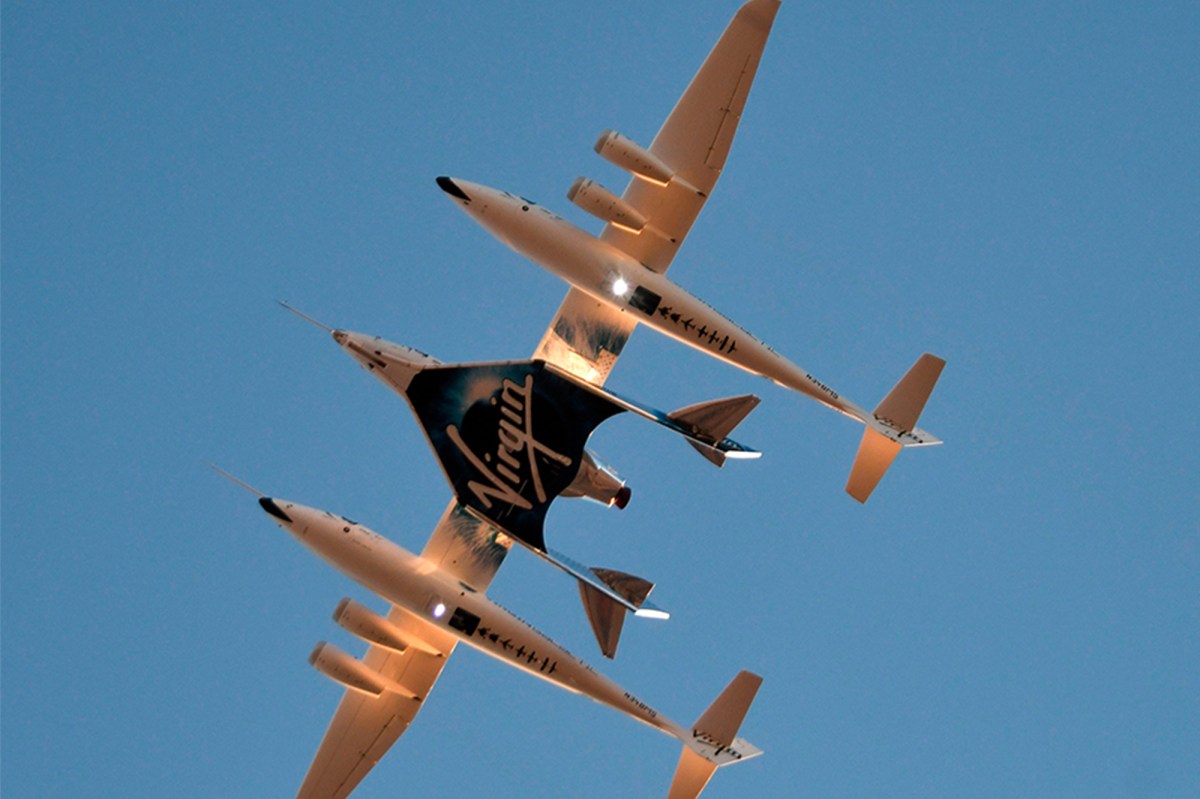 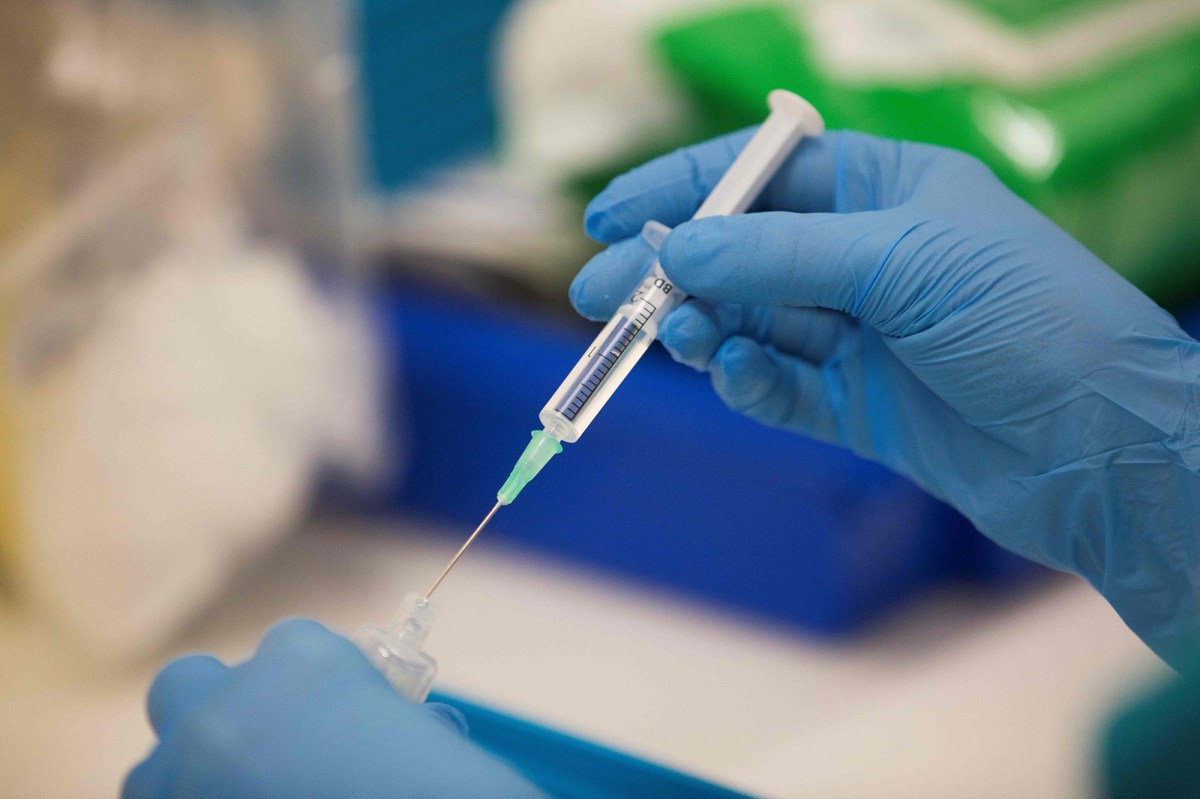 #Can my boss insist I get a COVID-19 vaccination? 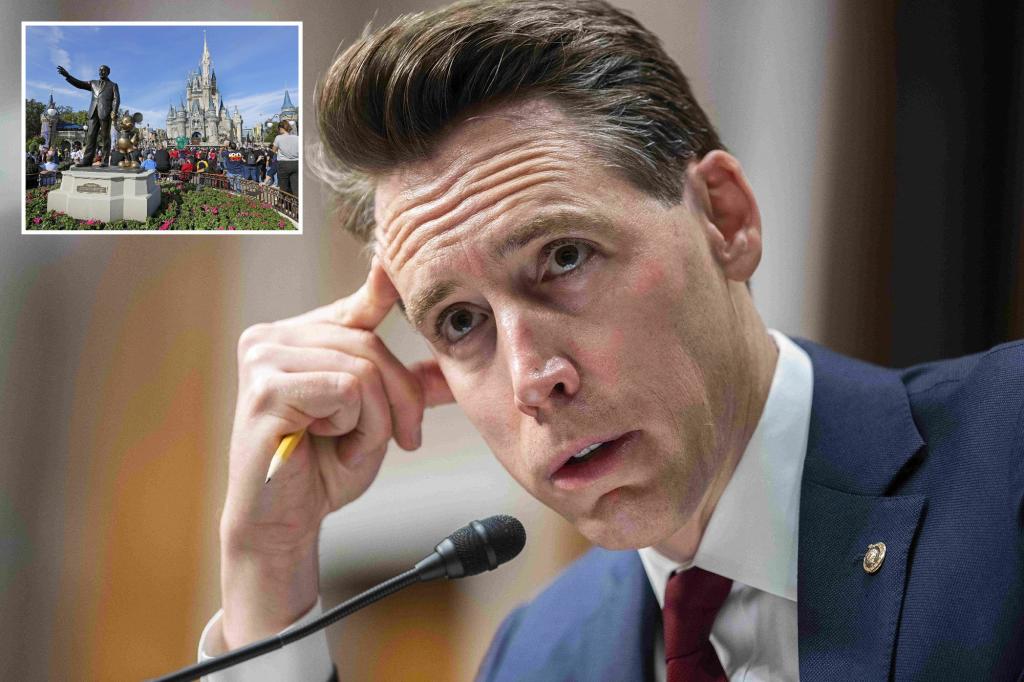 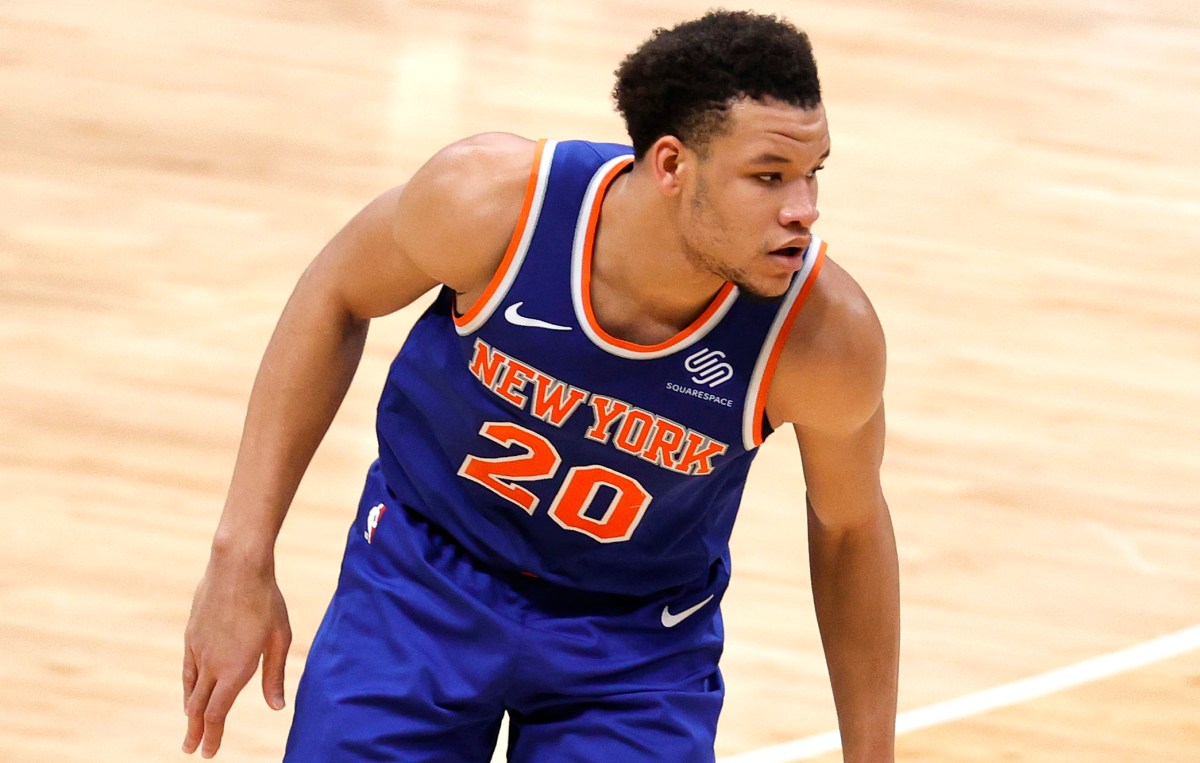 #Kevin Knox could be answer for the slumping Knicks