Former President Donald Trump took a shot at the New York Times during a rally on Saturday, after the paper “finally admitted” Hunter Biden’s laptop exists.

The Times confirmed the laptop and emails with Ukrainian business associates in an article published on the federal probe into the first son’s tax filings, with were exclusively reported by the Post in October 2020.

“Just last week the failing New York Times finally admitted that Hunter Biden’s laptop was real. Remember when they said it was done by Russia?” Trump said to a crowd of his supporters in Commerce, outside of Atlanta.

“Putin’s got bigger problems right now but he must’ve thought we were nuts.”

The 45th president slammed the Times for waiting to publish the report “till after the election and significantly before the next election because it’s so bad, it’s so bad what they did — probably illegal.”

President Joe Biden should “recuse himself from anything to do with Ukraine,” Trump said as he called for Republicans to investigation into those who dismissed the reporting.

“As soon as Republicans have the chance, they must immediately investigate the egregious election interference by the media … the tech giants and intelligence officials who claimed it was Russia disinformation,” he said.

The Post’s original reporting on the laptop, which he ditched at a Delaware repair shop in April 2019, noted its hard drive contained emails, text messages, photos and financial documents between Hunter Biden, his family and business associates.

The correspondence included emails with a top executive for Burisma – a Ukrainian energy company whose board Hunter Biden served on for a reported salary of up to $50,000 a month.

Emails showed that Hunter Biden introduced the executive to his father in 2015 while he was then vice president less than a year before the elder Biden pressured government officials in Ukraine into firing a prosecutor who was investigating the company.

Other emails reviewed by The Post found that Hunter Biden played a role in helping a California defense contractor analyze killer diseases and bioweapons in Ukraine. Moscow has claimed that secret American biological-warfare labs in Ukraine justified its invasion of Ukraine last month. The Kremlin doubled down on the accusations Thursday, claiming the labs produced biochemical weapons at the Biden family’s behest.

Last week, Trump filed a $24 million federal lawsuit alleging that Hillary Clinton and the Democratic National Committee schemed to smear him and his campaign with accusations of Russian collusion.

Trump has long accused Democrats and the Clinton campaign of conspiring to link him to alleged Russian interference in the 2016 election — the subject of unsuccessful impeachment proceedings against Trump when he was in office.

A heavily redacted report issued in August 2020 by the Republican-led Senate Select Committee on Intelligence concluded that Russia was behind a plot to subvert the integrity of the 2016 elections, an effort that “represents one of the single most grave counterintelligence threats to American national security in the modem era.”

#Yankees' Giancarlo Stanton’s swing appears to be on right track 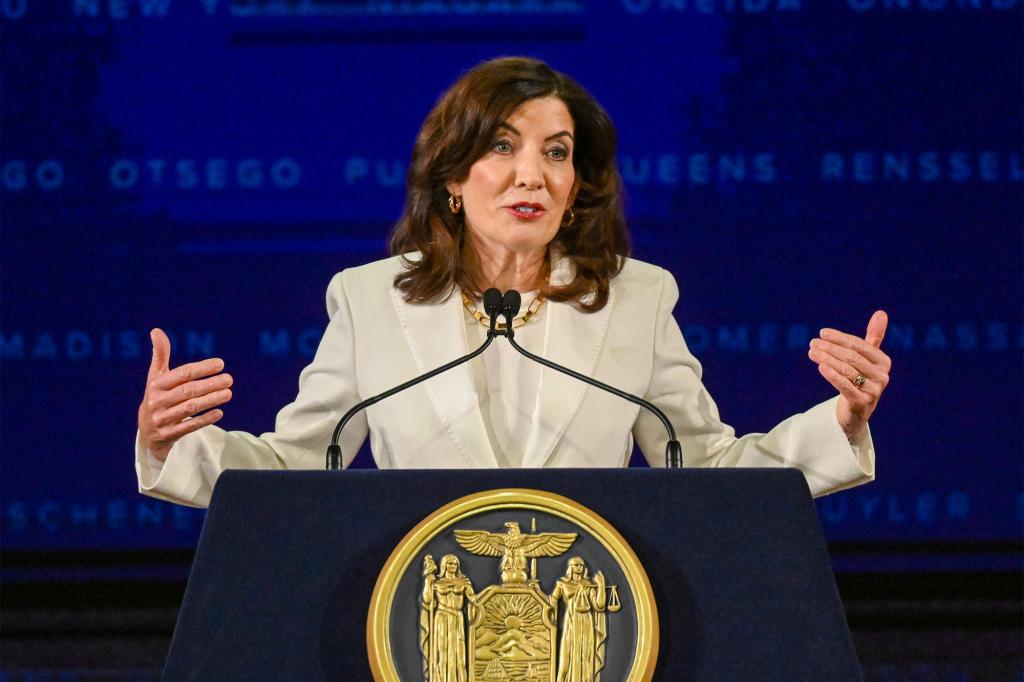 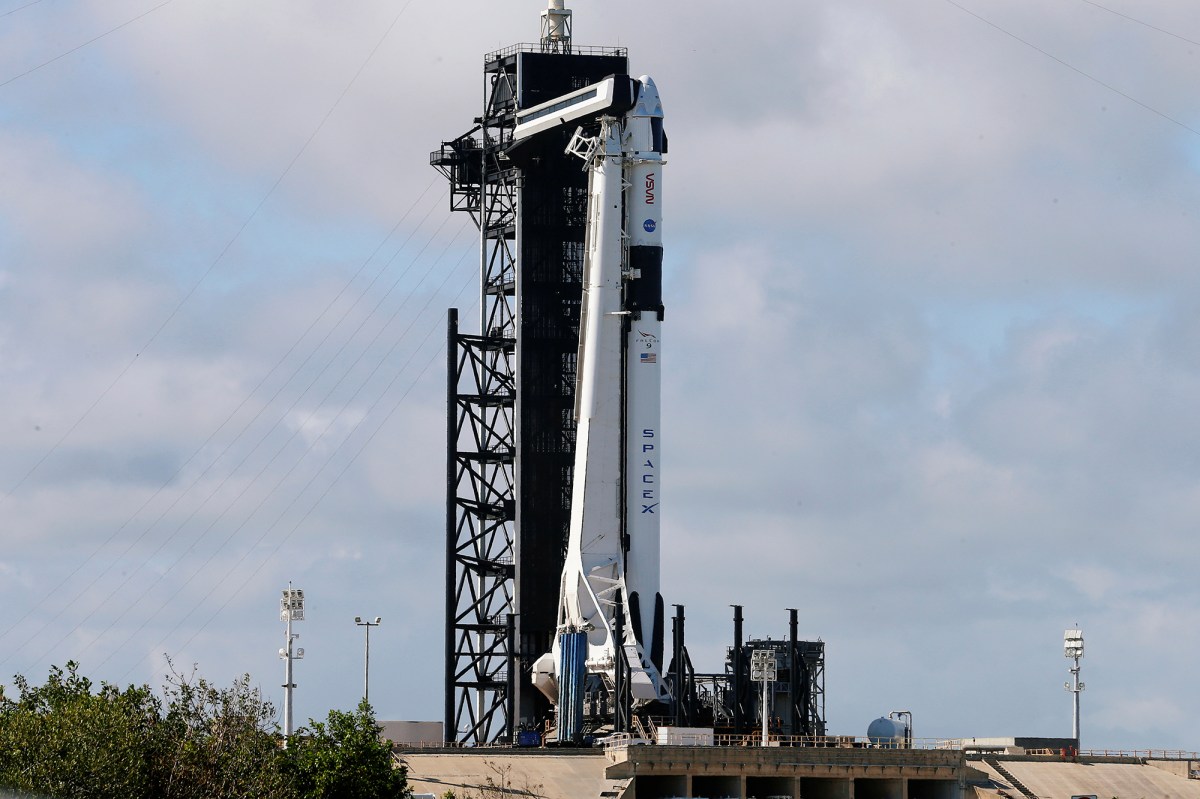 #NASA astronauts send Christmas message of ‘resilience’ back to Earth 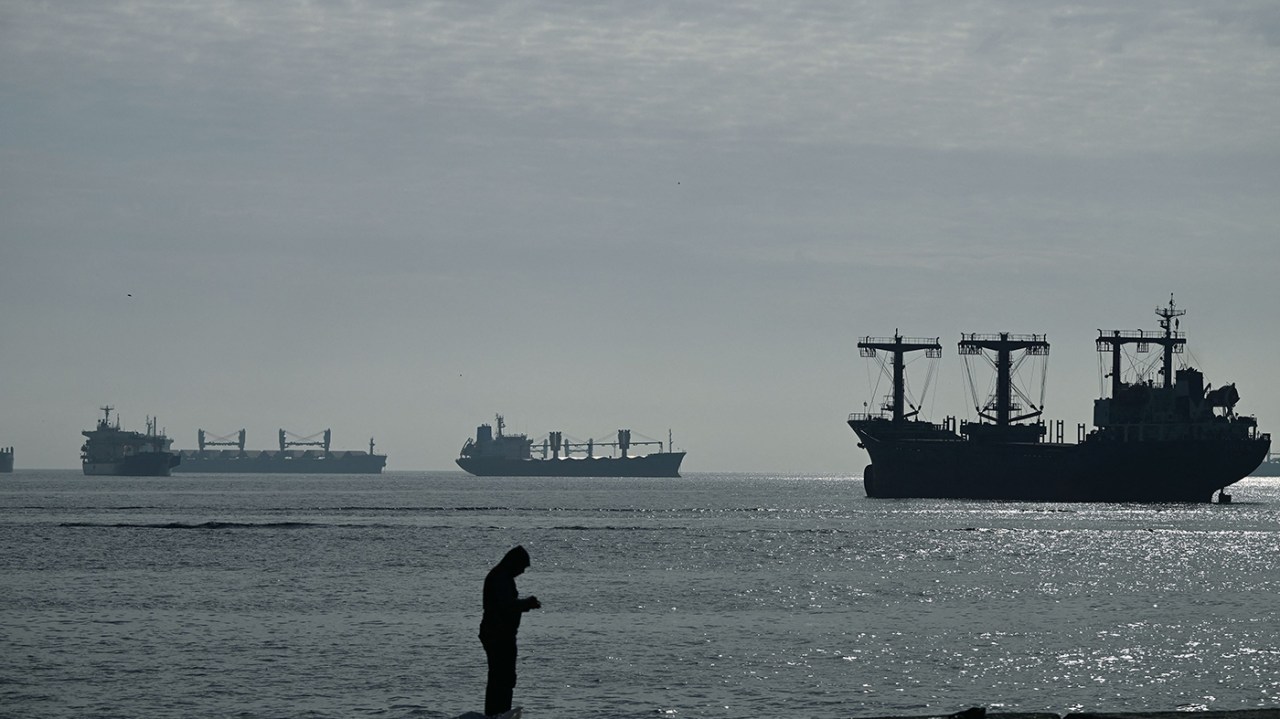 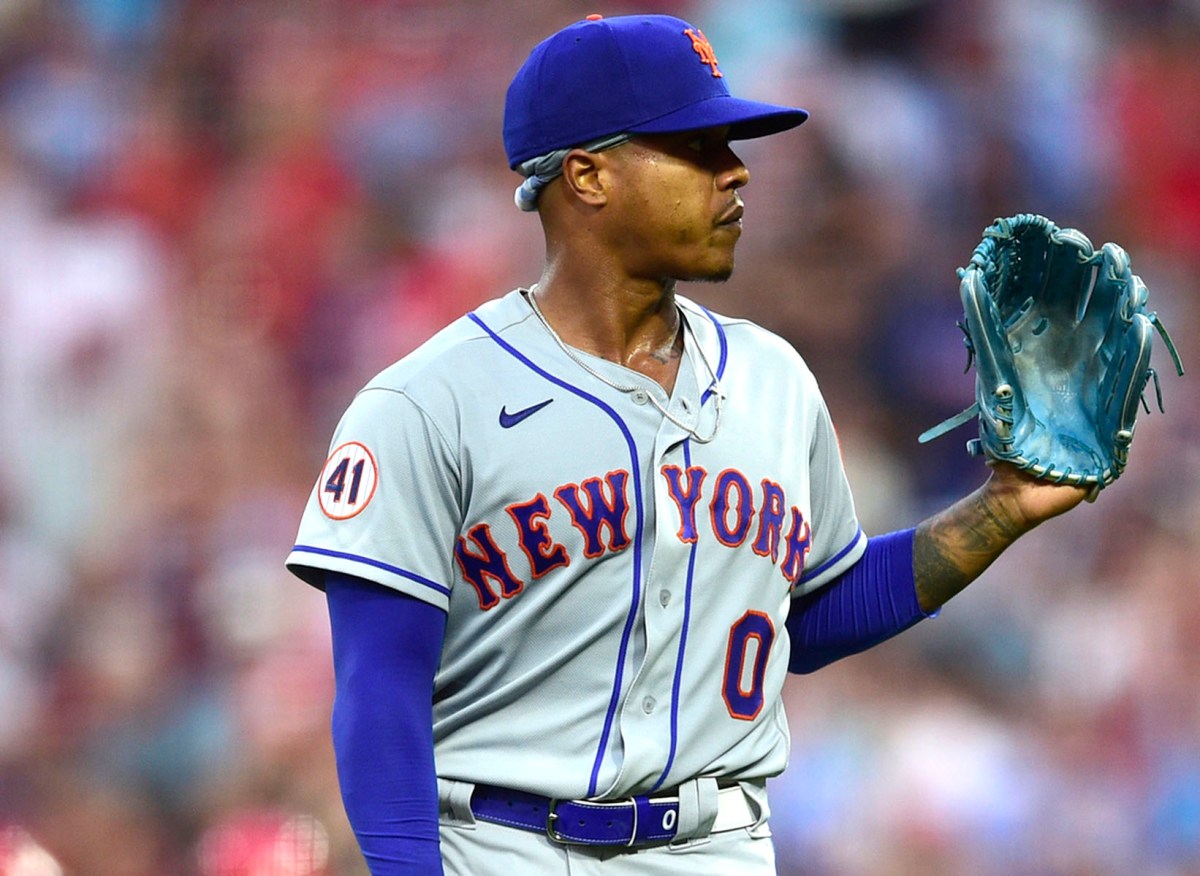 #Mets’ Marcus Stroman fails to go deep into another start