“She has been no help whatsoever to the women and men who daily put themselves in harm’s way. Keeping New Yorkers safe from criminals is not her priority,” fumed NYC Detectives Endowment president Paul DiGiacomo, a member of the umbrella Police Conference.

“She sued the NYPD on pattern and practices after the George Floyd riots, but said nothing about the rioters total disregard for public safety and for public and private property.”

The head of the Police Conference said Henry will be the candidate to champion law enforcement and public safety, while expressing disappointment with James.

James also proposed legislation — the Police Accountability Act — that Wells claimed would have handcuffed cops. The bill, proposed by James last year but which hasn’t passed the legislature, recommended new criminal charges for cops who use “force that is grossly in excess of what is warranted” as part of a new potential reform of the state’s use-of-force guidelines.

The AG’s bill would change the use-of-force guidelines to make lethal force the last resort after exhausting all other alternatives. It would also eliminate the clause that allows cops to use deadly force if they believe the person has committed or attempted a certain type of felony.

“It’s a terrible, terrible piece of legislation. How are we supposed to do our job?,” Wells said.

He added, “Michael Henry will be a partner in fighting crime and supporting law enforcement across this state. He is a strong voice for righting pro-criminal laws that have created a revolving door of justice which have made the public and our officers less safe. As the Chief Law Enforcement Officer of New York, he will be a true ally who will support us.”

Henry said, ““It is an honor to have the support of the Police Conference of New York. Our law enforcement officers know that public safety is on the ballot on November 8.

“I am committed to working with police across this state to change pro-criminal laws that have endangered the public and officers on our streets. As the son of a retired police officer, I know people who sign up for this job love their communities and put their lives on the line everyday. They deserve to be supported and not demonized and defunded for what they do,” added Henry.

The only statewide Democratic candidate the Police Conference is backing for re-election is incumbent Comptroller Tom DiNapoli, who is being challenged by Republican Paul Rodriguez. Wells said DiNapoli has been a good steward of police worker and retiree pension funds.

Wells said Henry sought an interview and the union’s backing while James did not.

James’s campaign defended her record when asked about the police union support for her opponent.

She won big headlines for filing a civil fraud lawsuit against former President Donald Trump, his kids and company, alleging they vastly inflated the values of their properties and assets. Trump denied the accusations and slammed James.

The campaign noted that James has worked closely with local law enforcement to bolster public safety.

James’ Organized Crime Task Force busted up more than six gun and drug trafficking rings in 20 counties throughout the state, indicted 221 individuals, and convicted more than 160 individuals for their crimes. 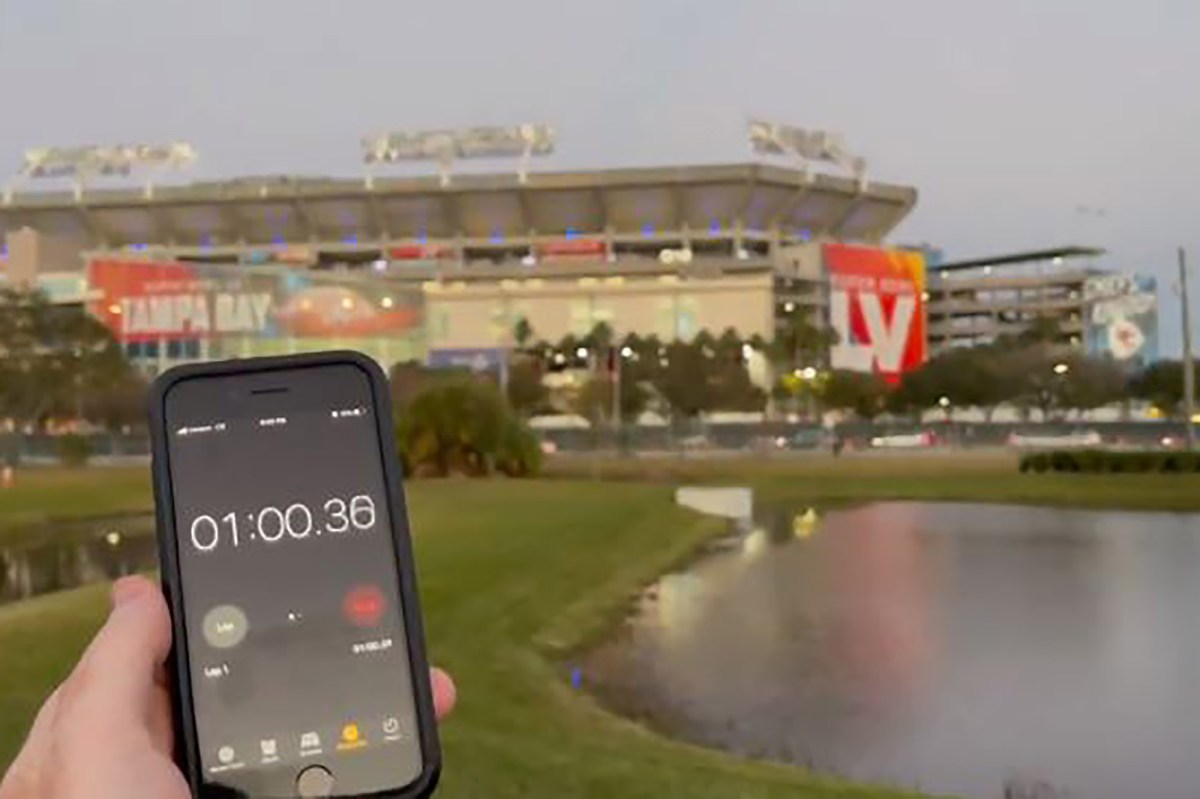 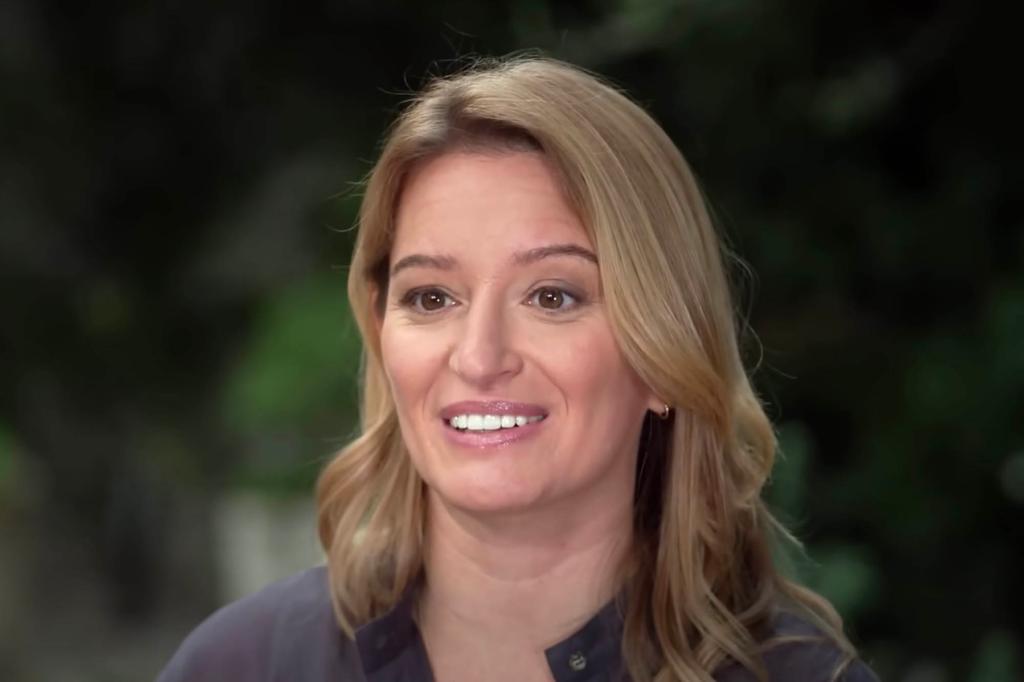 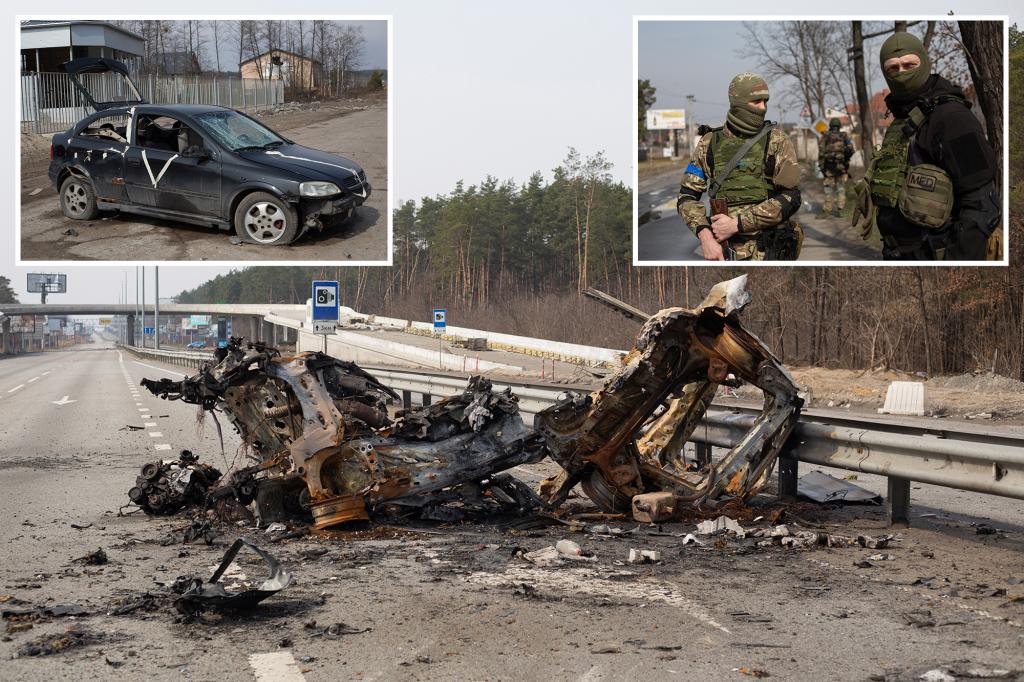 #Reports of heavy fighting around Kyiv 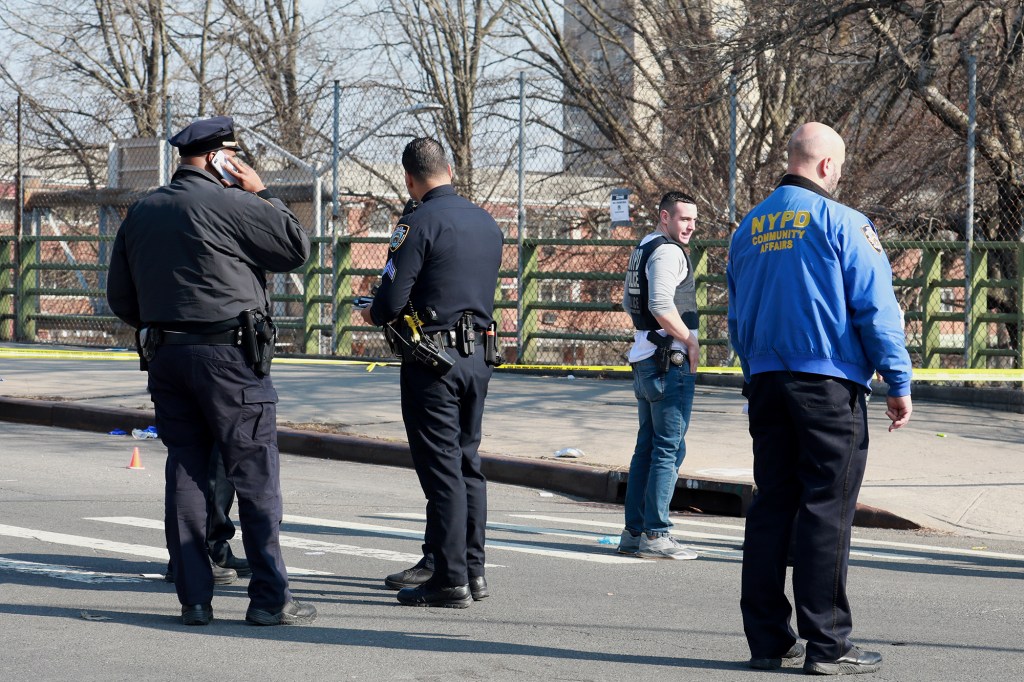