Terry Bradshaw just made a shocking announcement about his health.

After sparking concerns with fans during a pregame show where he ran out of breath, the Hall of Famer quarterback revealed while co-hosting Fox NFL Sunday that he has been battling both bladder and skin cancer over the past year. He shared at the top of the show:

“Last week on this show, I ran out of breath, and Howie [Long] helped me up. And a lot of people are asking what’s wrong with me, what’s happened to me physically. I just want to address it and let you know what has happened in my life. In November, I was diagnosed with bladder cancer. I went to the Yale University Medical Center [for] surgery, treatment. As of today, I am bladder-cancer free. That’s the good news.”

However, things later took a turn for the worse when Terry was diagnosed with skin cancer in March. The 74-year-old continued:

“Then in March, feeling good. I had a bad neck. I get an MRI. Now we find a tumor in my left neck. And it’s a Merkel cell tumor, which is a rare form of skin cancer. So I had that surgery done at M.D. Anderson in Houston. Folks, I may not look like my old self, but I feel like my old self.”

“I’m feeling great. And over time, I’m going to be back to where I normally am.”

His announcement received a lot of love and support from social media users and even his co-hosts, who knew about his health struggles the whole time. Calling Terry the “ultimate teammate,” Michael Strahan said:

“I gotta say, TB, and everybody here, we know what you’ve been going through, and you are the ultimate teammate, and you know we love you, and you hold this show together. Regardless of all that, we’re just so happy that you’re here, and we’re happy that you’re cancer free. And I think you’re gonna give a lot of hope to a lot of people out there who are going through something very similar.”

Of course, Michael then lightened the mood and poked fun at Terry, joking:

“But I also — I’m just curious as to why it took this for people to ask what’s wrong with you after all these years?”

“Some of us have been asking that for several years.”

During today’s show, Terry Bradshaw shared that he has been battling cancer over the past year. As of today, he is cancer free, and he discussed his fight and plan for the future: pic.twitter.com/RSwVxlXC97

We’re wishing Terry nothing but the best as he continues to recover! 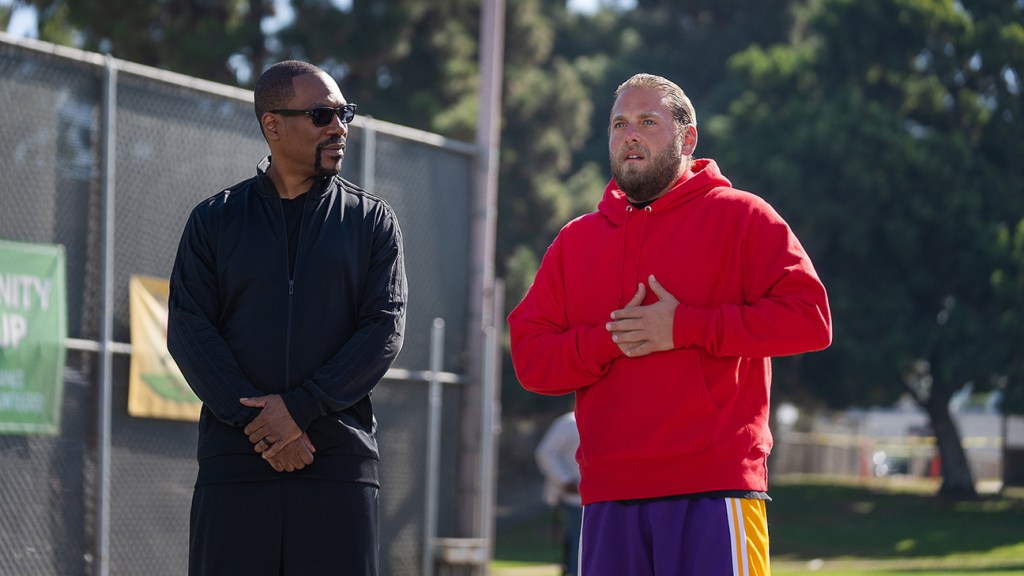 #Will we see more David McCallum as Ducky? 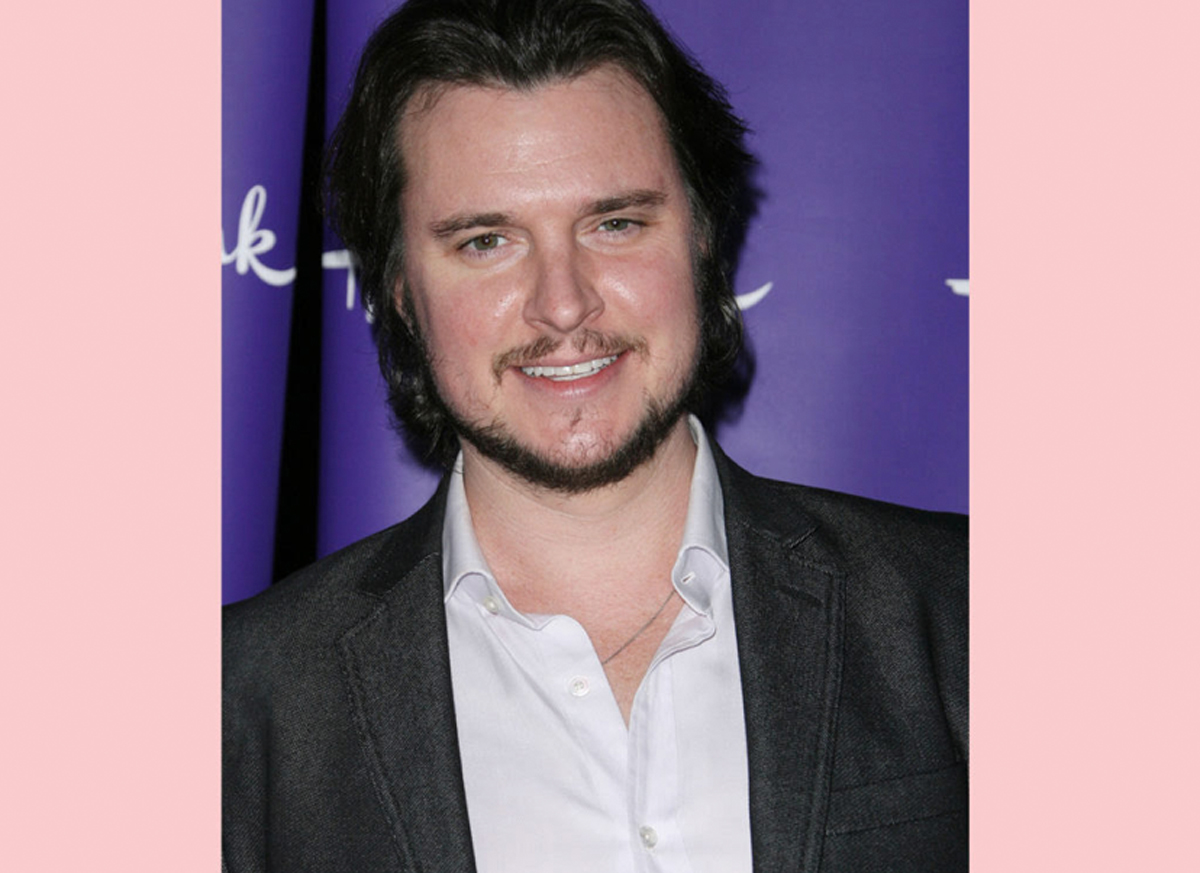