OnlyFans creators are fuming after they say thousands of users cut their subscriptions in the wake of the site’s decision to ban sexually explicit photos and videos — even as the company reversed the ban Wednesday.

The reversal is too late for the thousands of subscribers who already shut off their recurring monthly subscriptions — and creators say they’re not sure those people will come back.

One creator who goes by Elle Squishy told The Post that she estimates the weeklong back-and-forth on the part of OnlyFans could cost her big-time.

The creator, who says she banked over $700,000 this year for topless and lingerie-clad photos, as well as explicit solo videos, noted that if trends hold, she will lose between $50,000 and $100,000 this year alone.

OnlyFans claims it has more than 2 million creators — who it says have earned more than $5 billion on its platform — and 130 million users. Last year, the site generated $2 billion in sales, of which OnlyFans receives a 20 percent cut. Creators garner an 80 percent of their earnings and set the prices they charge their own subscribers.

“No doubt there is a big loss of income,” she said, noting that her fellow creators have also lost money by trying to transfer their OnlyFans accounts to rival site Fansly, which has been earmarked by creators as a viable alternative.

While Elle only spent $500 on a Google ad directing her subscribers to Fansly, she said fellow creators have spend upward of $3,000 on hiring assistants to transfer their content to the new site.

“Everybody knows now they need a back-up plan,” she said. Other creators took to Twitter on Wednesday to echo that sentiment after OnlyFans made the announcement of the reversal on social media.

“I’m embarrassed for you. Putting us through distress, exposing us to endless harassment, and making us take a HUGE income cut due to bad publicity. Then offering nothing to aid for your mistake? And to think I pay YOU,” tweeted one user.

Another added: “My followers started dropping like flies so I deleted EVERYTHING and cried while doing it!! Then I made my page free to showcase my modeling work that “followed your new guidelines”, you really expect everyone to come crawling back too (sic) you after how hard you screwed us over.” 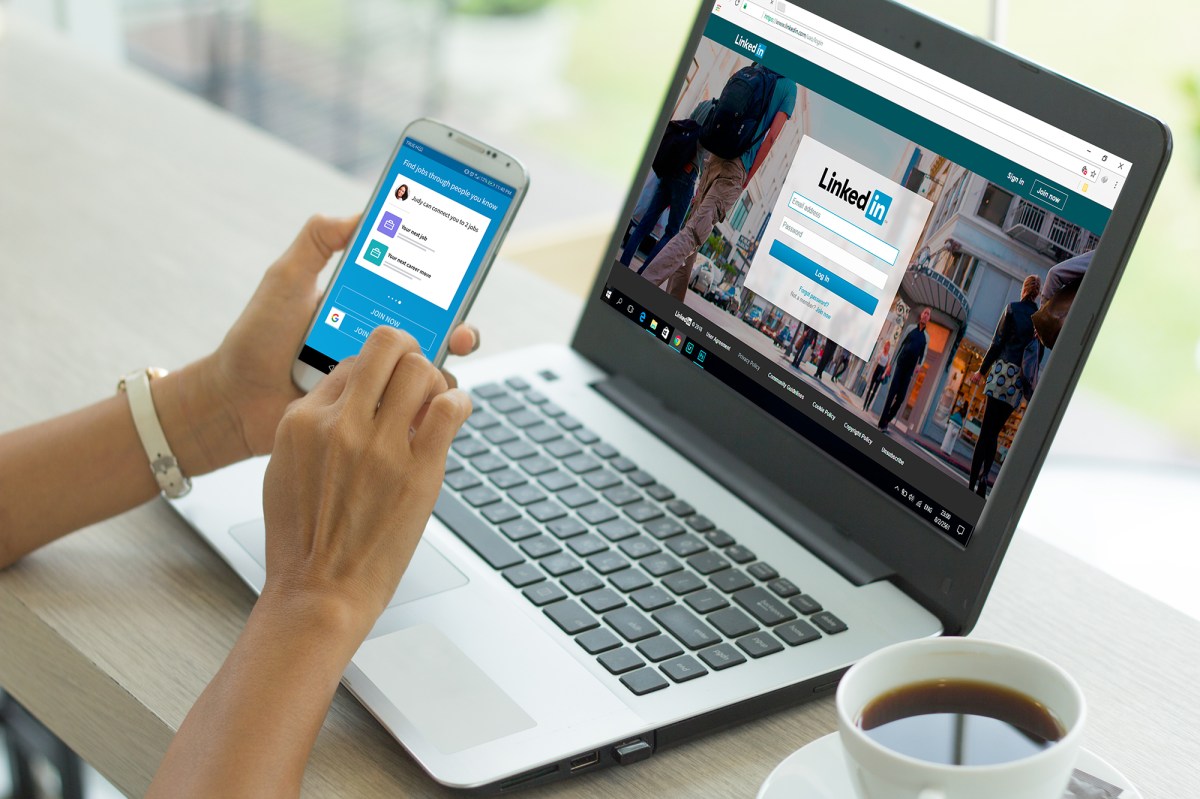 #Employment websites have upped the ante to get people working 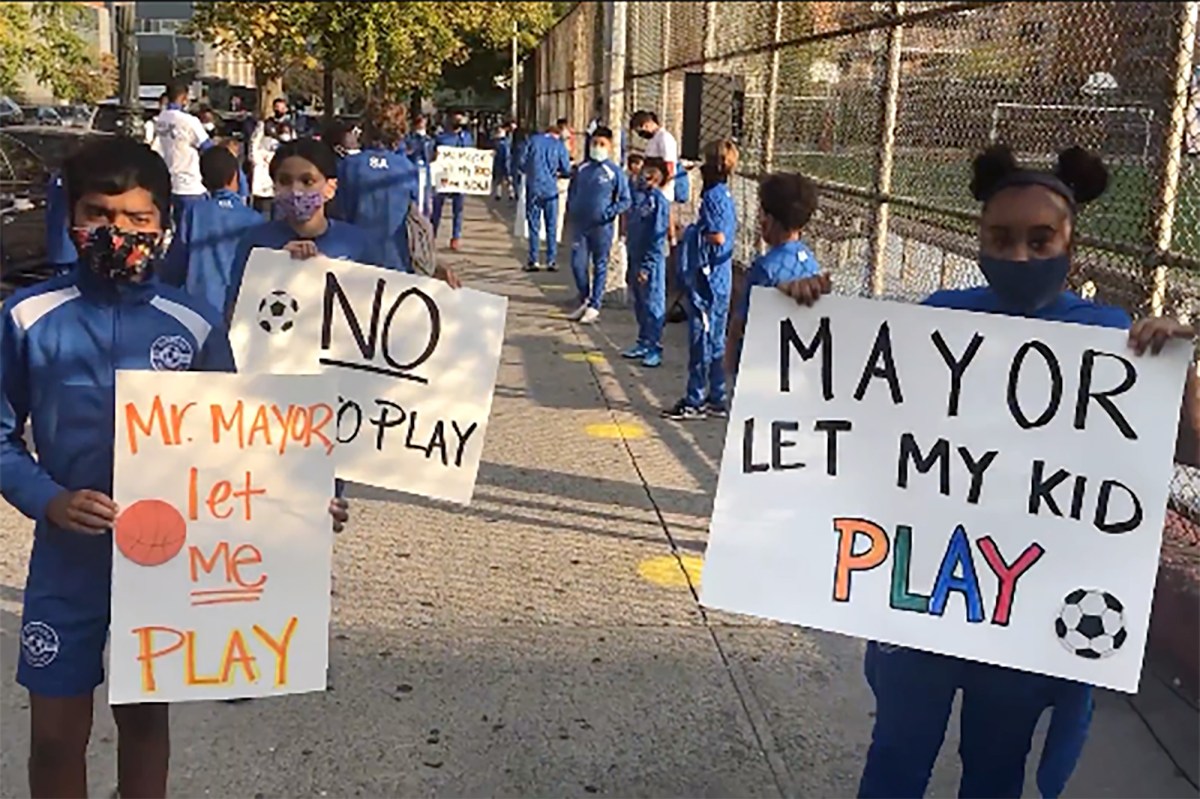 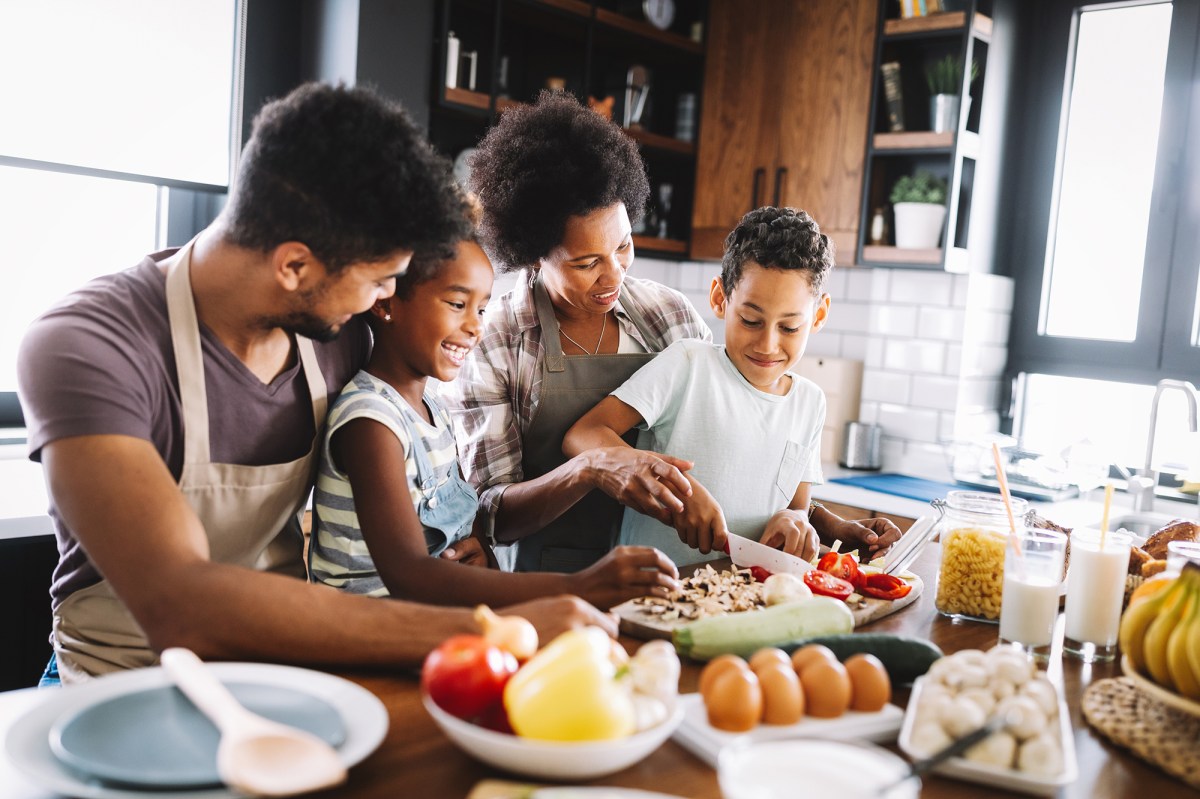 #How parents are changing what their kids eat

# Tesla earnings: Investors are asking if 2020 sales guidance is intact