We know about all the most memorable and craziest fights between Real Housewives cast members that have happened on camera through the years — but what about one that went down behind the scenes?!

The much-anticipated new Real Housewives tell-all, Not All Diamonds and Rosé: The Inside Story of the Real Housewives From the People Who Lived It, was released on Tuesday, and in it, we’re learning about an alleged BATTLE that went down off camera!

According to author Dave Quinn, Real Housewives of Atlanta co-stars NeNe Leakes and Kim Zolciak-Biermann allegedly got into an argument that quickly turned physical during season 2 of the hit Bravo show. Unfortunately, cameras missed the entire thing, and all that lives on in remembrance of the spat are stories from the witnesses!

Show producer Carlos King revealed the existence of the fight in the most nonchalant way while talking about RHOA for Quinn’s book, telling the author (below):

“The arguments between Kim and NeNe were always next level. All season 2, they went back and forth, fighting and making up. Then there was an incident that happened off-camera where NeNe allegedly tried to choke Kim in a Target parking lot.”

Sadly, neither the 53-year-old Leakes nor the 43-year-old Zolciak-Biermann opted to be interviewed for the book, and so we have to take others’ claims and memories alone here.

Still, it’s not just production sources speaking up! Former Housewives star Shereé Whitfield says she was there, and she saw the whole thing go down!

“They were at Atlantic Station [shopping center]. Kim and NeNe were waiting to film a scene shopping at a boutique, but NeNe was upset because Kim had supposedly been talking about her behind her back at the A-List Awards. They started arguing and NeNe went for Kim’s neck and was choking her. She lunged at her twice. Kim ended up calling the police but dropped the charges. The cameras were inside the store, so they missed the whole thing.”

Whatever the inspiration for that alleged fight, something was clearly off forever afterwards. NeNe and Kim had been friendly with each other prior to beginning the series back in 2008, but after several high-profile moments like this, they clashed endlessly on until Kim left the show in the middle of season 5.

Whitfield further pointed out that NeNe’s confrontational side may have gotten the better of her in this instance:

“As soon as you’re not getting along with NeNe, she has no need for you. She throws you out.”

Yeah… Apparently literally in this case!

Related: Camille Grammer And Brandi Glanville Had The GROSSEST Exchange On Twitter…

Longtime RHOA co-star Cynthia Bailey — who was not present at this alleged off-camera fight — also spoke up!

Bailey pontificated on Kim’s sordid history on the show, and her possible role in the alleged spat:

What do U make of this alleged off-camera fight, Perezcious readers?? Think there’s some truth to it, or nah?!

Based on their on-camera histories, we know neither NeNe nor Kim has EVER backed off from a confrontation without standing up for themselves, so… ya know, just saying!!!

#Was Shota, Dawn, or Gabe the winner? 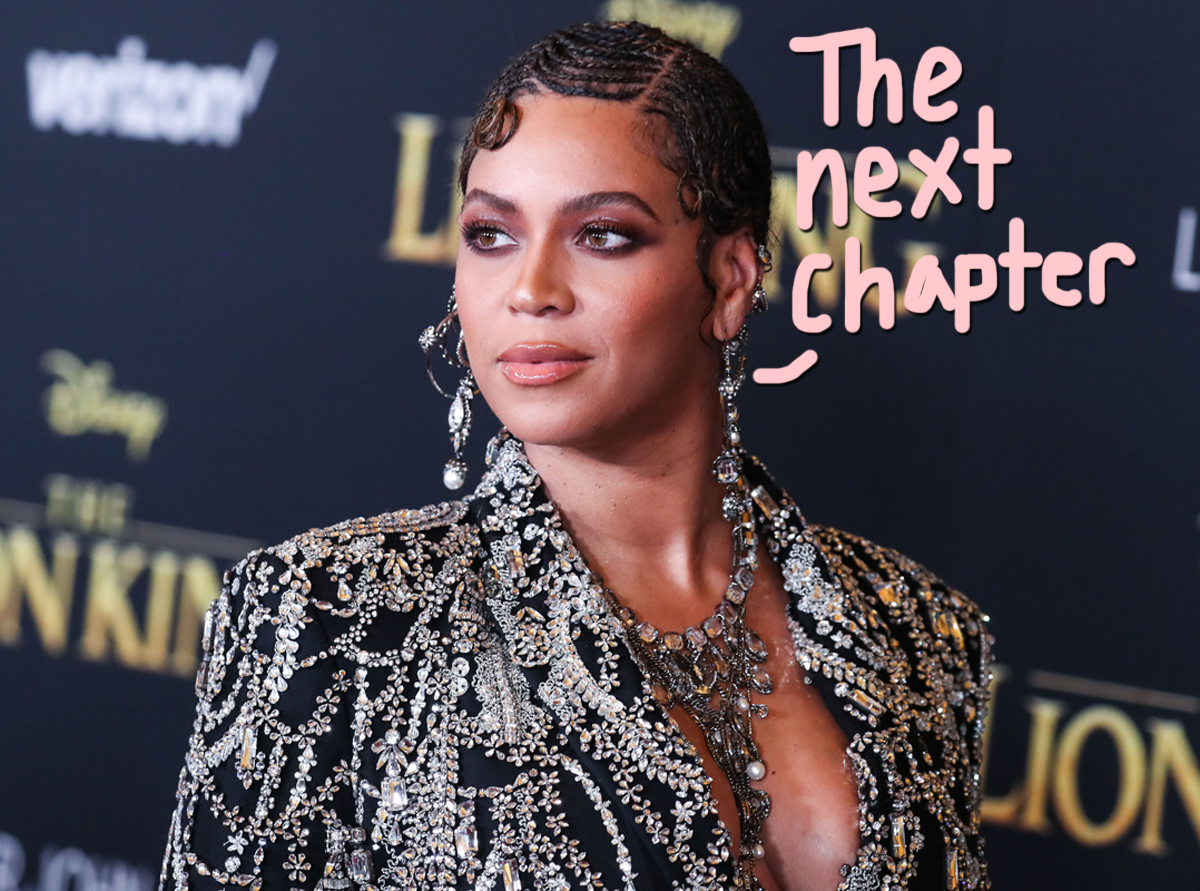