After four weeks, we’ve gotten to know the characters of La Brea. The show has delved into some characters more than others, but we’ve learned how they’re trying to survive.

Someone new entered their world, and a murder occurred on La Brea Season 1 Episode 4.

Those two events shook up the La Brea residents as we learned even more secrets.

The survivors had almost given up hope when they saw a plane crash through the light.

It was obvious there was still something there by the smoldering look Eve and Levi shared before she hugged him.

Josh got more of a point of view finally too.

He also seemed close to Uncle Levi, but he was knowledgeable about how the parts worked on the plane from working on planes with Gavin.

It was something the two of them did together.

The series has focused so much on Izzy’s relationships with her parents that it was nice to see that Josh and Gavin shared some special moments too.

This didn’t last long since Josh and Levi realized the plane couldn’t be fixed.

However, when Levi returned, he picked up a nearby signal, giving everyone false hope again.

It’s hard to dislike Levi. He’s the other man, and he’s interested in his best friend’s wife, but he risked his life to bring her and Josh back to Gavin.

More importantly, he made sure Eve knew that Gavin was the reason he was down here, even though he still cared about her.

Levi: The only reason there was a rescue mission is because Gavin saw you were alive down here.
Eve: That’s impossible.
Levi: I thought the same thing, but it’s true, and he wanted me to give you this.

He tried to do the honorable thing, knowing that Eve may return to Gavin. Eve felt so much guilt that she never believed in his visions, and her husband was risking everything to find her.

Yet, she still loves Levi. It’s written on both of their faces.

This will be a very interesting love triangle to sort out, and all three characters are trying to do the honorable thing.

Back home, Gavin figured out that Levi was down there with his family, but Homeland Security shut down the official investigation, so he needed a new plan.

Gavin Harris didn’t give up. He never does.

He and Izzy found another doctor who’d worked with Dr. Nathan before on one of the other sinkholes. That mission failed, but they rebuilt the plane. This time, Gavin would be more involved.

Gavin: You want me to fly it?
Rebecca: You came here looking for a way to save your family? This is it.

Gavin hasn’t flown since he was in the Air Force.

In some ways, he wanted to be in charge of this rescue mission, but in others, this places an even bigger burden on his shoulders.

If this doesn’t work, he’ll blame himself even more and drink himself more into grief. Hopefully, the mission works.

Scott may be smart, but he’s terrified of water and of displeasing people. He seemed like a laidback kind of guy, so seeing him terrified of crossing the river makes him more relatable.

It also showed a more human side of Lucas as both he and Josh helped him cross the river to the other side.

Scott was so afraid of Lucas since Riley slipped and let everyone know they used heroin to save her.

Lucas’s reaction was humorous. He let Scott worry but then said they’d be buddies since he’s the only one who knows where his drugs are.

He didn’t get upset. They used some to save Sam. He’s got a softer side under his angry exterior.

The Castillo sisters are an interesting pair. Speculation about them changes weekly, though, after this week, I suspect they were in a religious cult with an abusive father.

Veronica strived to keep Lilly away from everyone else in the clearing, but Lilly longed to be a normal little girl who could talk to Tony and the others who were kind to her.

Lilly almost seemed relieved that their father and his rules were gone.

Veronica: Lilly, you know the rules. You’re not allowed to talk to anyone.
Lilly: Those were his rules. He’s dead.
Veronica: Our father loved us and you will respect him and me.

Unfortunately, when Lilly ran away from her sister in anger, she discovered a dead body in the woods. No one suspected that Lilly murdered the man, but Marybeth and Ty thought she knew more than she was saying.

Even know Marybeth seems like a tough cop, it appeared she had also grown fond of the little girl and wanted to tread lightly while getting to the truth.

Kids don’t make good witnesses under normal circumstances but add in the the fact that she doesn’t talk…(looks at Ty) Aren’t you a psychiatrist? Do you think you can break through to her and get her to open up?
Marybeth

Veronica must be hiding something. It could be about their ways, but she freaked out about Ty wanting to talk to Lilly.

She claimed she did not want to upset Lilly, but she wanted to control what Lilly said. Like any child, Lilly got upset when remembering the murder.

When Veronica tried to stop it, Lilly broke free and told Typ and Marybeth about an old man with a handprint on his back. The same handprint was on the fort the group found. Is he connected to the Castillo sisters?

Over to you, TV Fanatics.

What connection does the old guy with the handprint have to all the weird stuff that keeps happening?

Do you think this next rescue mission will work?

Chime in below in the comments. Remember, you can watch La Brea online right here via TV Fanatic. 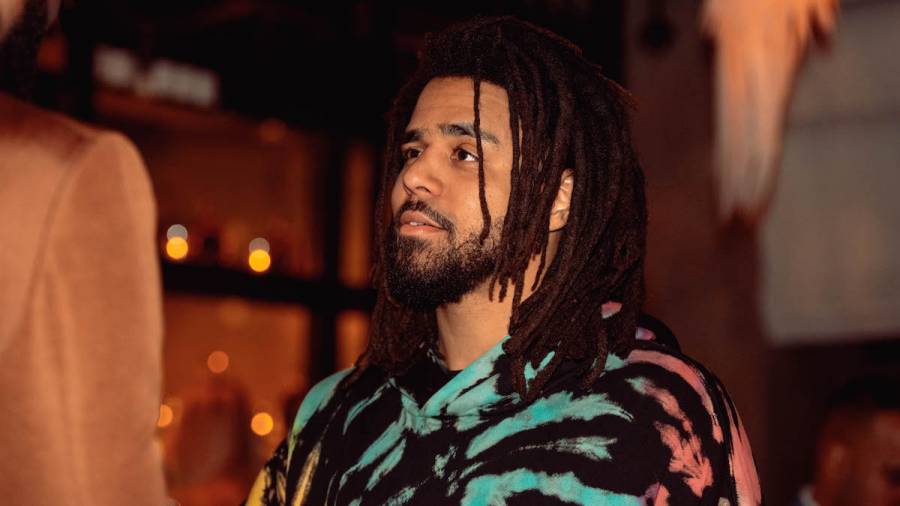 #’Eight for Silver’ Both Stumbles and Succeeds With Its Werewolf Tale 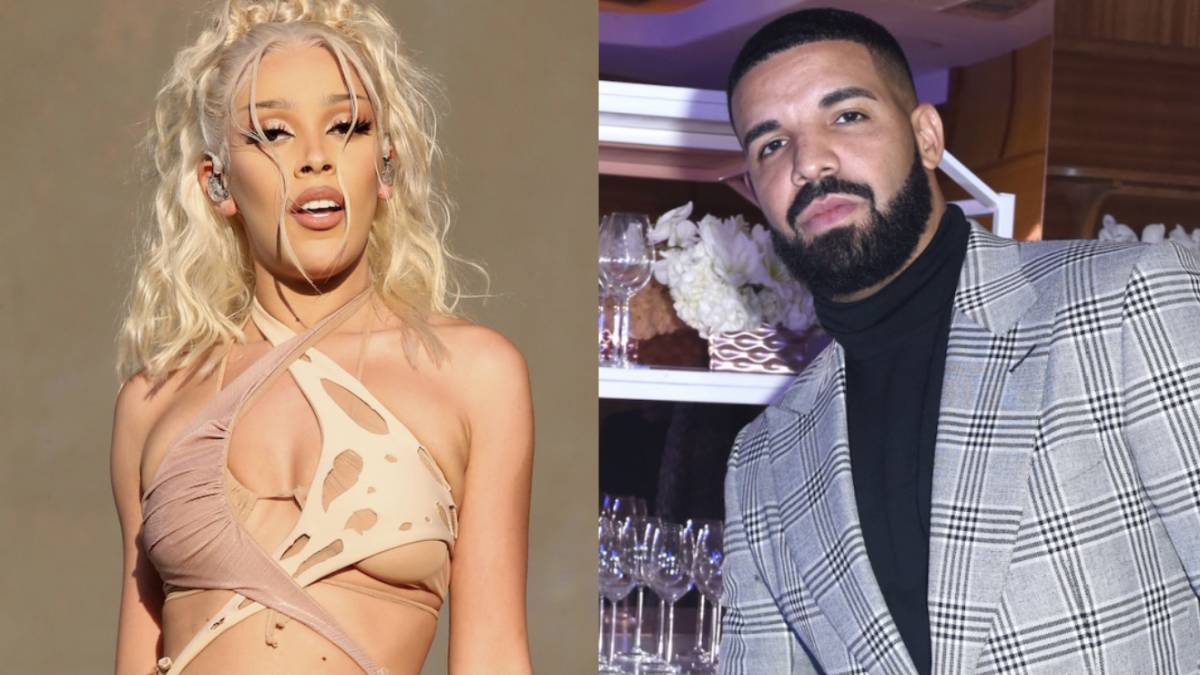