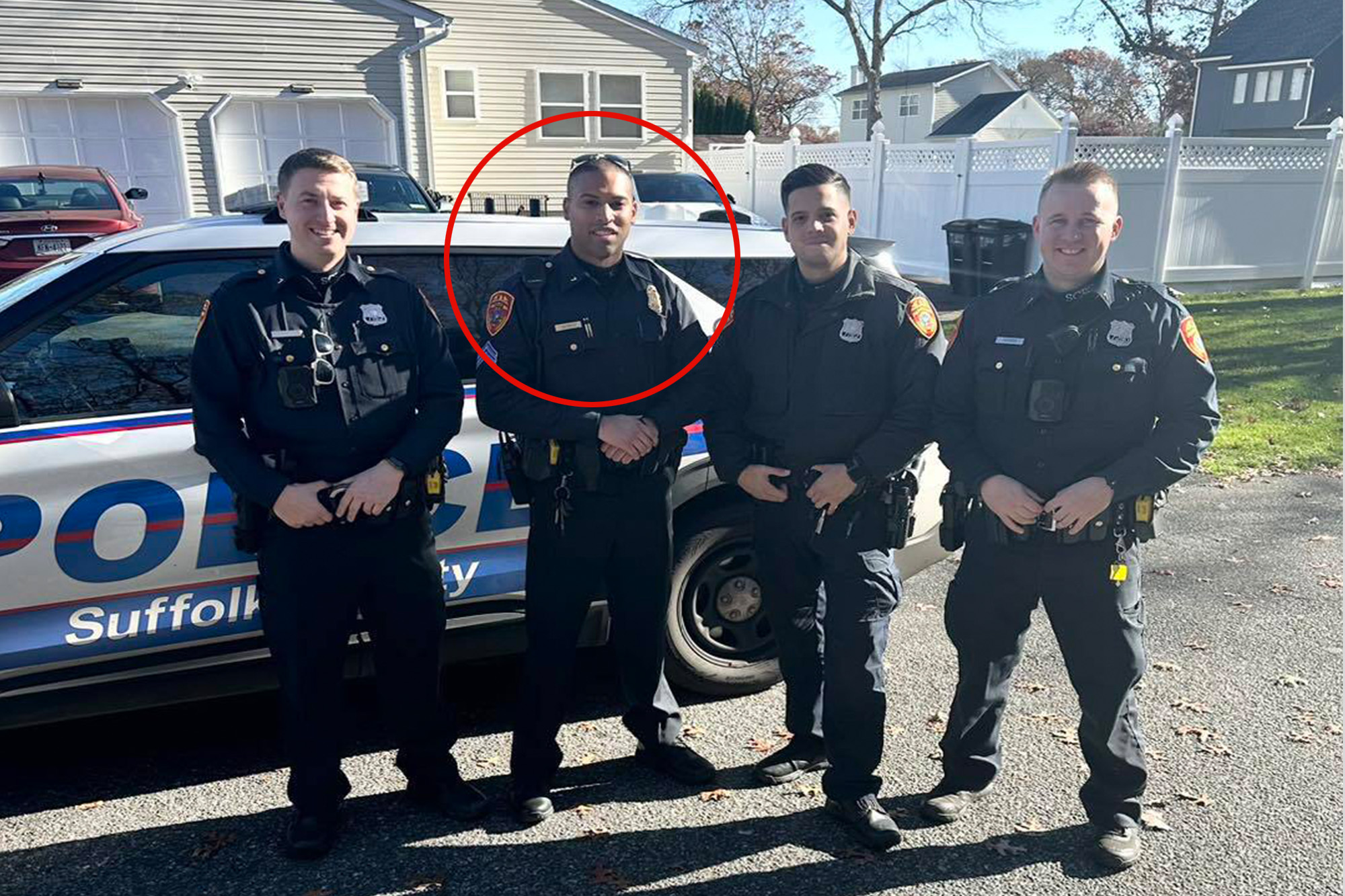 A police officer on Long Island recently stepped into the role of midwife — and helped safely deliver a baby for the fifth time in his career.

Sgt. Jon-Erik Negron of the Suffolk County Police Department was one of four officers who responded to a call about a woman going into labor at home in Shirley, New York, according to a Nov. 26 press release from the department.

“Seventh Precinct Officer Conor Diemer responded to a 911 call at 10:13 a.m. of a woman going into labor at her residence,” said the release.

Diemar assisted the mom, Rebecca Reyes, who told him that “she felt the baby was about to come out.”

Along with Officers Jadin Rodriguez and Zachary Vormittag, Negron arrived at the scene shortly after Diemar did, the release noted.

Owen was born shortly after his father, Juan Maldonado, 46, arrived at the home — and just over 10 minutes after the officers responded to the call.

An ambulance crew arrived after the little boy’s birth. They cut the baby’s umbilical cord and transported mother and child to Stony Brook University Hospital in Stony Brook, the release said.

Negron joined the police force in 2013. He delivered his first baby in 2017, he told Fox News Digital by phone.

Since then, he’s assisted with about one delivery each year, despite changing shifts, precincts and positions.

“It’s one of those crazy coincidences,” he said. “Each time I was kind of in the right place at the right time when I was working, where I was working.”

Negron said his friends and coworkers are bewildered that regardless of his schedule and location, “the babies are just following [him] at this point.”

“I might have to switch careers [to midwifery] at this point,” he joked.

Negron has no children of his own. Yet given that he has delivered five babies, he said his skills “might come in handy” in the future.

He said he arrived at the scene of little Owen’s birth after Diemar said over police radio that the mom didn’t think she would make it to the hospital — and that she needed to begin pushing.

Negron is a supervisor now — so he responded to the call, as he knew Diemar was “a pretty new officer” and hadn’t delivered a baby before, he said. He credited Diemar with calming Reyes down and helping her focus on her breathing through the labor.

By the time he arrived, the baby was very close to being born, he told Fox News Digital.

“I just got down next to Conor [Diemar] and we just kind of guided her through it,” he said. “Within a few minutes … the baby was out and we had him wrapped up in a blanket, making sure he was breathing fine. Mom was doing great.”

While baby Owen was born safely in a “pretty straightforward living room child delivery,” not every baby Negron delivered has had such an easy start to life.

Negron first received national attention after he saved the life of tiny Bryce Pappalardo, who was unexpectedly born at home on August 22, 2017, the Associated Press reported.

Pappalardo, the first baby Negron helped deliver, was born with his umbilical cord wrapped around his neck and was not breathing even after the cord was removed.

Using a syringe he found in the Pappalardo family’s kitchen, Negron cleared the baby’s airway — and he began breathing normally.

His parents, Jane and Mike Pappalardo, asked Negron to be their son’s godfather as a gesture of thanks.

Although he never knew how much he would come to need it, Negron was shown a video on childbirth while attending the police academy as part of EMT training, he said.

At the time, he thought that was “never going to happen.”

He added, “I was laughing at my friends like, ‘When are we going to deliver a baby?’”

He said this week he was glad he “paid attention in that class.”

Negron joined the police force as a way to give back to the community where he grew up, he said.

“No matter how big or small the call is, you have an opportunity to interact with the public and leave a positive impression on them,” he said.

In particular, he hopes to have a good impression on children. 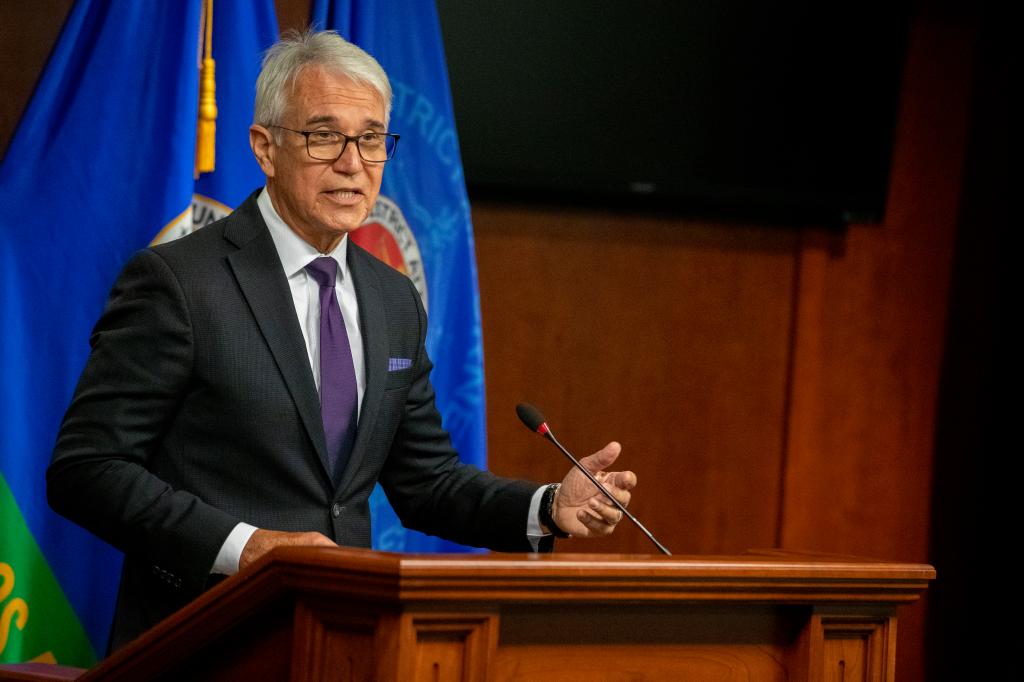 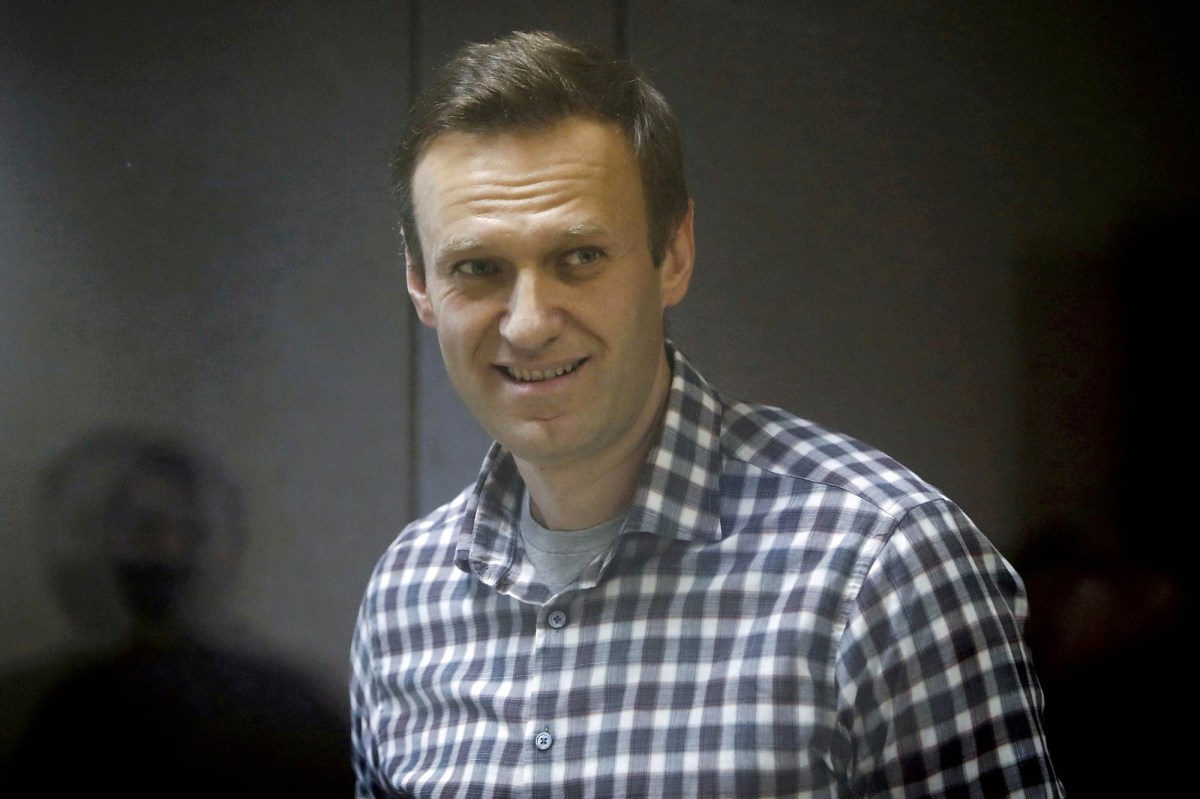 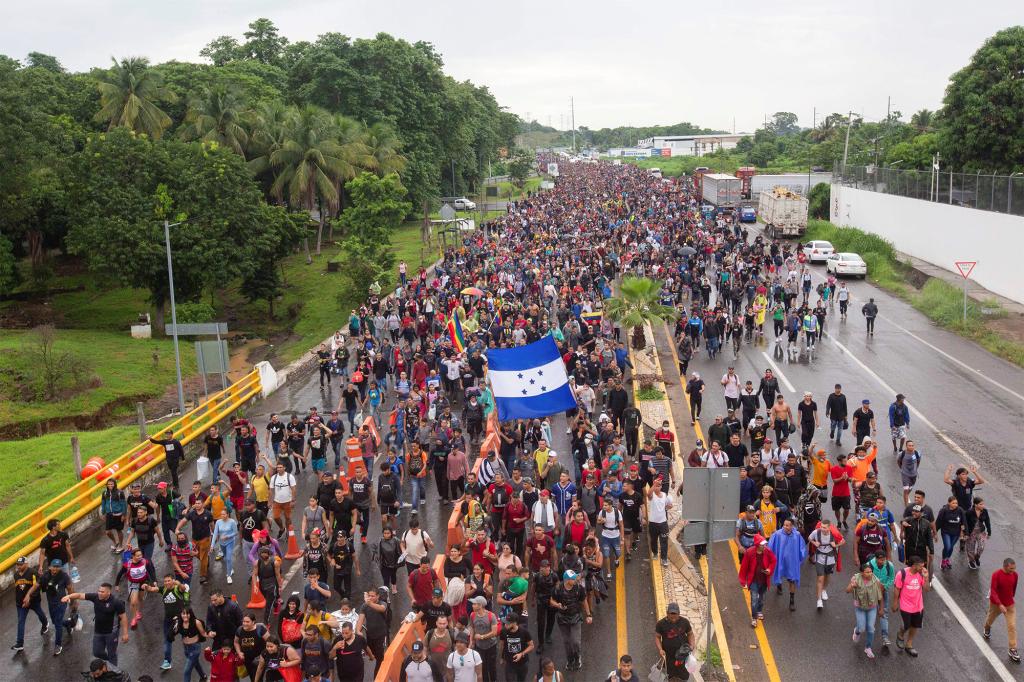