The mayor of New Mexico’s most populous city wants to create a new municipal department consisting of social workers to respond to some 911 calls, saying the time has come for “non-law enforcement” alternatives.

“We’ve placed more and more issues on the plates of officers who are not trained – despite their best efforts and despite some training,” Keller told reporters. “They’re not totally trained to be a social worker, or to be an addiction counselor, or to deal with things around child abuse when they’re just answering a call.”

The proposed agency, the Albuquerque Community Safety Department, comes amid growing calls to defund police departments nationwide in the aftermath of George Floyd’s police-custody death in Minneapolis on May 25.

The department would need at least 32 staffers for each of six area commands to be on call 24/7 and ready to respond to tens of thousands of incidents per year, the Albuquerque Journal reports.

Many details of the proposal still need to be finalized, chief administrative officer Sarita Nair said.

Police in riot gear prepare to clear downtown Albuquerque during a protest.

Police are seen in Albuquerque outside City Hall.

The death of a black man found hanging in a…

Keller added he believes it’s time to add another agency to alleviate the burden of police and fire departments to respond to calls like “nonviolent and noncriminal” welfare checks, according to the Albuquerque Journal.

The city will not divert funds from its police department to finance the new agency, Keller said.

Some civil rights advocates praised the idea, but said the proposal is far from being a “silver bullet,” suggesting that less cops on the street would be a better start.

But Keller insisted the new department could become a national “new model” on how to respond to public safety issues.

“It is fascinating that given all the challenges in America over the last 100 years on a number of fronts, when it comes to public safety, we still just think there’s two departments – police and fire – in every city,” Keller told the Associated Press. 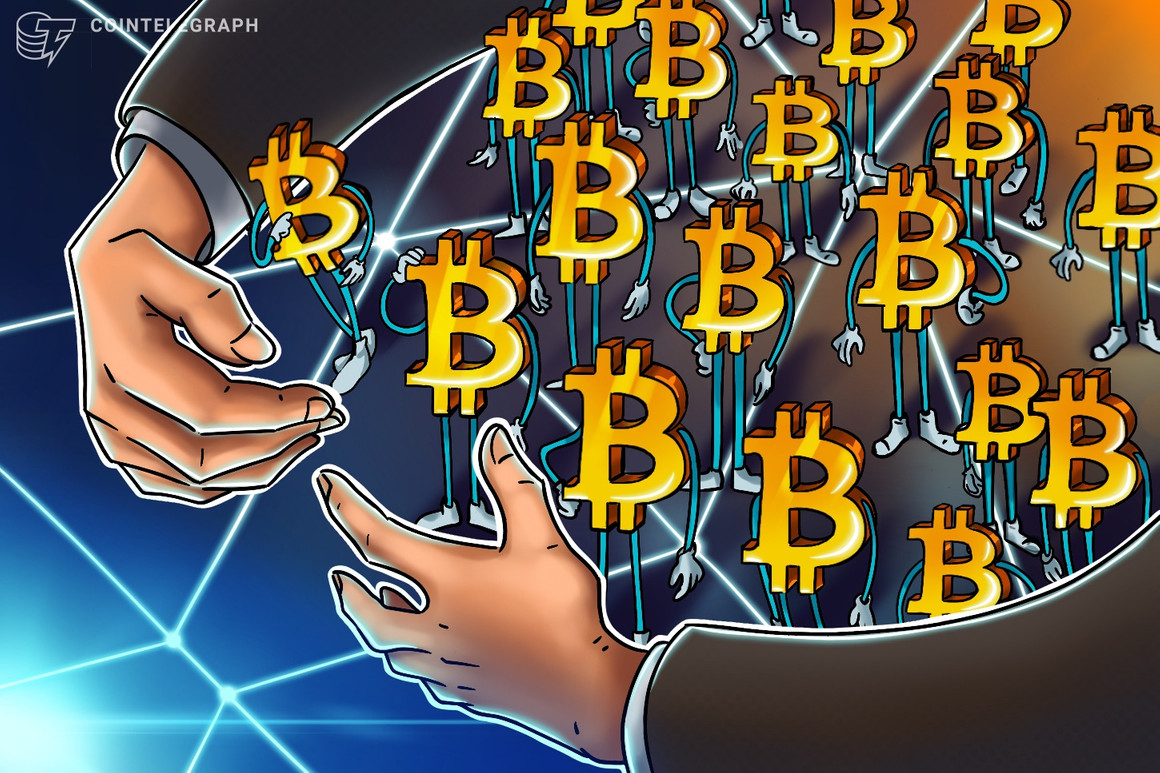 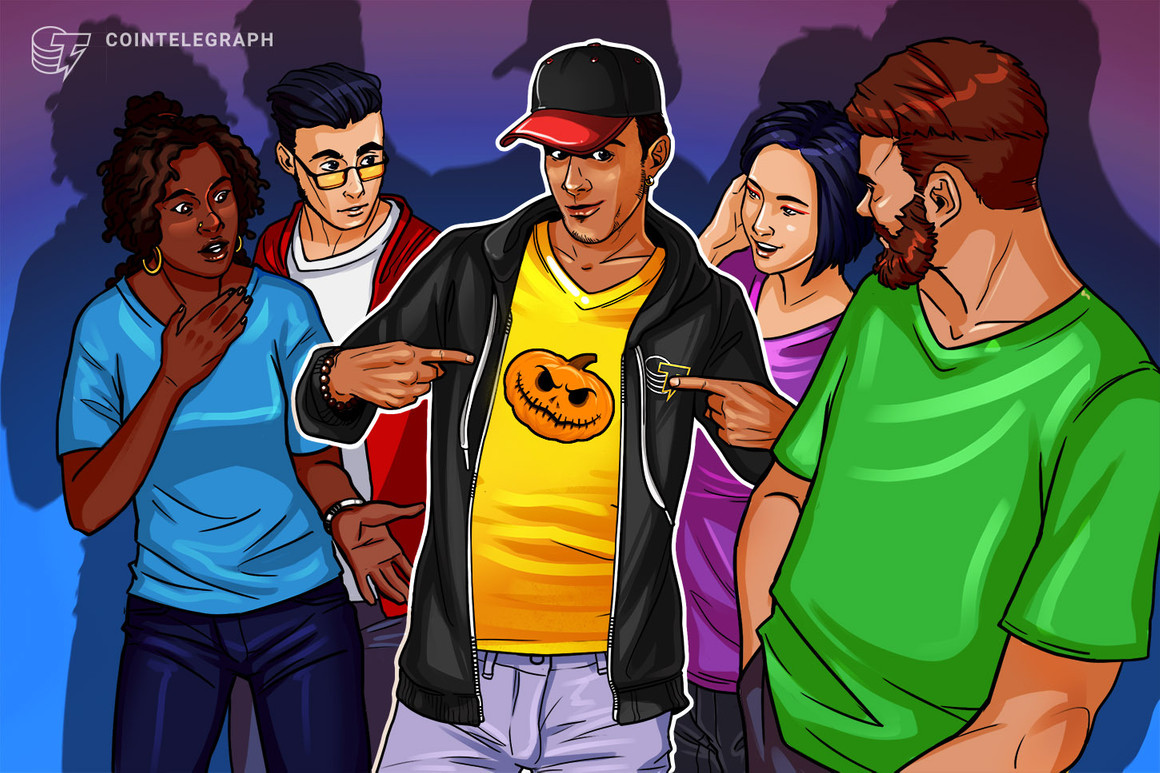