This is the dramatic moment a New Jersey cop sprung into action when a medical worker who choked on her food pleaded for help while on duty near the police department.

EMT Katelyn Lammer is seen at the Brick Township Town Hall, where she was screening visitors Wednesday, rush to bang on the window at the police front desk, signaling that she was choking.

“Sgt. Josh Jenssen signals to those near the door who can get out to help her,” police said on Facebook along with the footage.

“Sgt. Austin Kenny and Sgt. Charlie Kelly are the first out the door and Sgt. Kelly quickly resorts to a series of abdominal thrusts to clear a complete airway obstruction,” police said.

The quick-thinking sergeant is seen grabbing the woman from behind and performing the Heimlich maneuver.

“The scariest moment of my life, I am so grateful for their life-saving intervention of the Heimlich maneuver,” Lammer later posted on Facebook.

“And this is why we train,” police said. “Great job Sgt. Charlie Kelly, and we’re all glad you’re okay EMT Katelyn Lammer.”

“They’ve saved numerous lives, helped countless sick and injured people, and they display a level of professionalism and competence throughout this whole COVID crisis that could serve as an example to healthcare workers everywhere,” the department said.

#The Ending of ‘The Last Days of American Crime’ Explained 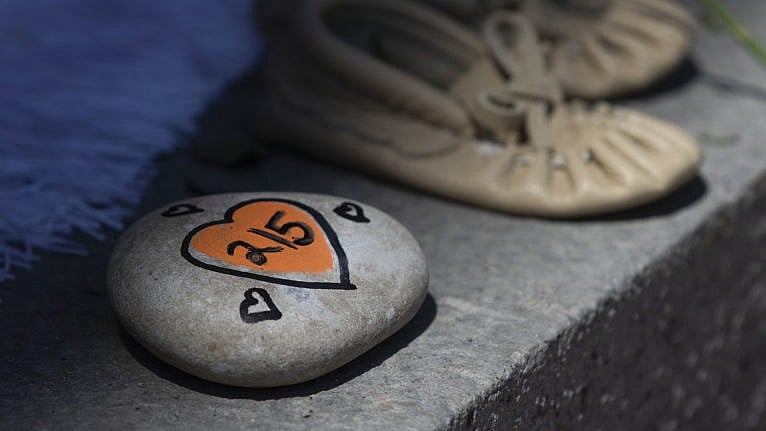 #Where to donate to support survivors of residential schools 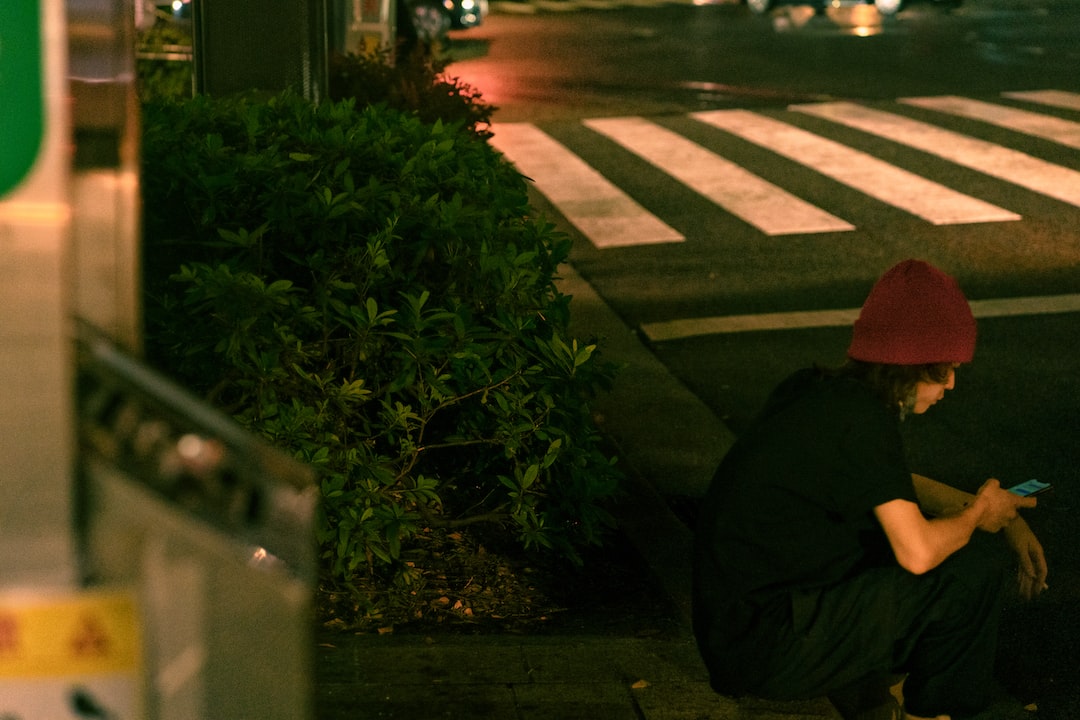