“#Mysterious interstellar comet survived its encounter with the sun”

The interstellar comet 2I/Borisov travels through our solar system in an artist’s impression.
Reuters

A new study notes that interstellar comet 2I/Borisov did break up after it came close to the sun, but seems likely to survive and continue its journey through the solar system.

The research, which can be read here, noted that the comet partially broke up but concluded it was negligible and, with its core intact, it is likely to continue its epic journey throughout space.

“Overall, our observations reveal that the outburst and splitting of the nucleus are minor events involving a negligible fraction of the total mass: 2I/Borisov will survive its passage through the planetary region largely unscathed,” researchers wrote in the study.

In December 2019, comet 2I/Borisov reached its closest point to the sun, 190 million miles away, known as perihelion. That same month, the Hubble Space Telescope captured images of the comet.

The fact comet 2I/Borisov broke up but largely remained intact is important, as researchers can now study its composition, ScienceAlert reported.

In October 2019, a separate study confirmed that not only is 2I/Borisov interstellar but it has a “cometary appearance,” with an extended coma, a “slightly reddish color” and a faint, broad tail.

It’s unclear where comet 2I/Borisov originated from, but a study published in September 2019 suggested it originated in the binary system 60 Kruger, approximately 13 light-years away. A light-year, which measures distance in space, equals 6 trillion miles.

In September 1019, the International Astronomical Union confirmed that the object was from another solar system, making it the second-known interstellar object. Its predecessor, ‘Oumuamua was first discovered in 2017.

A study published in October 2019 suggested it could be carrying water on it from beyond the solar system, which if true, would be the first time water from outside the solar system has been detected.

In November 2019, astronomers captured an image of the mysterious comet and its impressive tail, which at nearly 100,000 miles long, is roughly 14 times the size of Earth.

Unlike ‘Ouamuamua, comet 2I/Borisov will be observable for an extended period of time, an idea that has excited astronomers.

Tags
... A new study notes that interstellar comet 2I/Borisov did break up after it came close to the sun but seems likely to survive and continue its journey through the solar system. The research Mysterious interstellar comet survived its encounter with the sun noted that the comet partially broke up but concluded it was negligible and which can be read here with its core intact
Share
Facebook Twitter LinkedIn Tumblr Pinterest Reddit VKontakte Odnoklassniki Pocket Skype WhatsApp Telegram Viber Share via Email Print 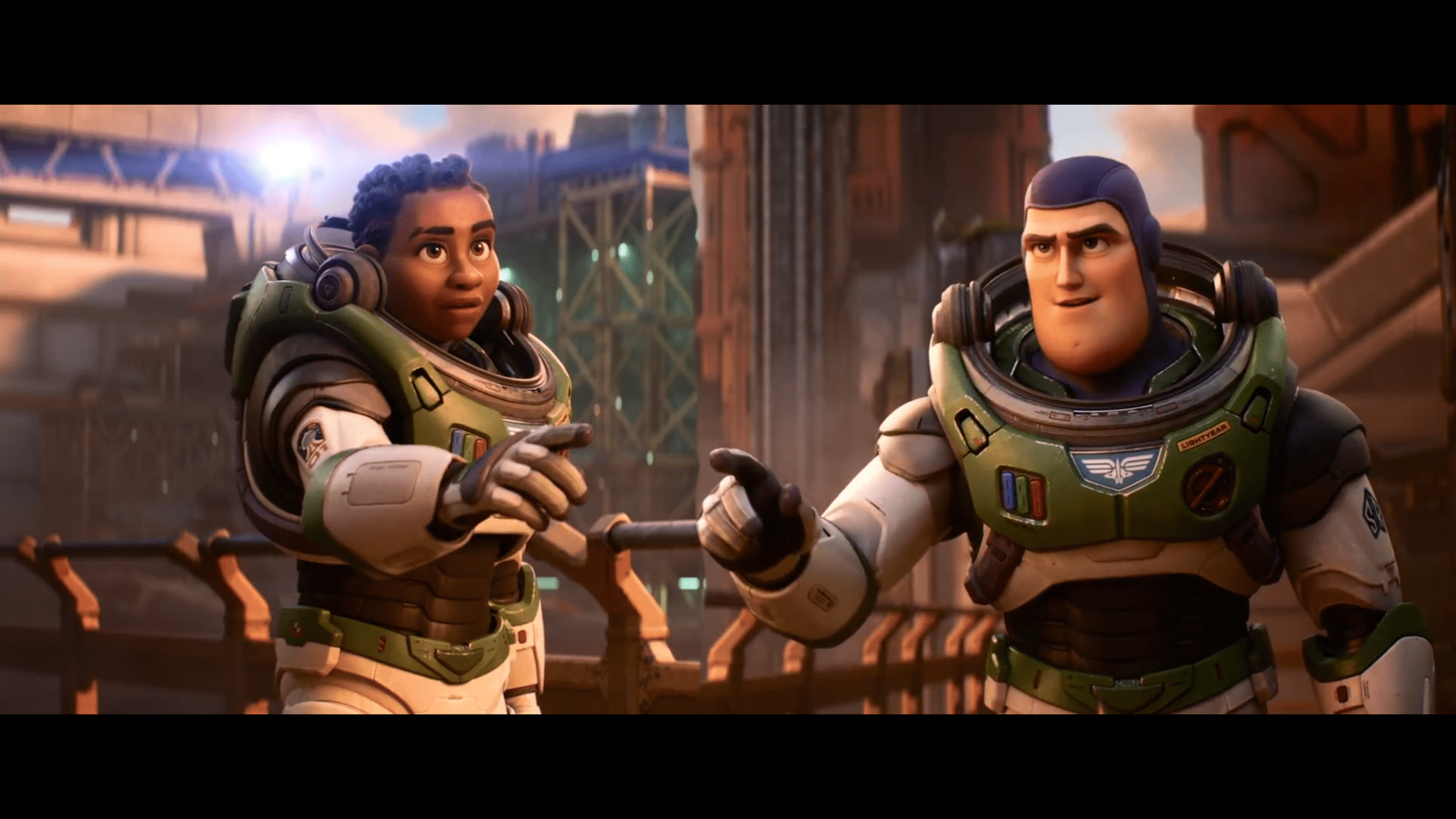 #There Is No Such Thing As “Forced Diversity” In Any Form Of Media! » OmniGeekEmpire

# WazirX, Presearch and Komodo rally after data shows a surge in user activity 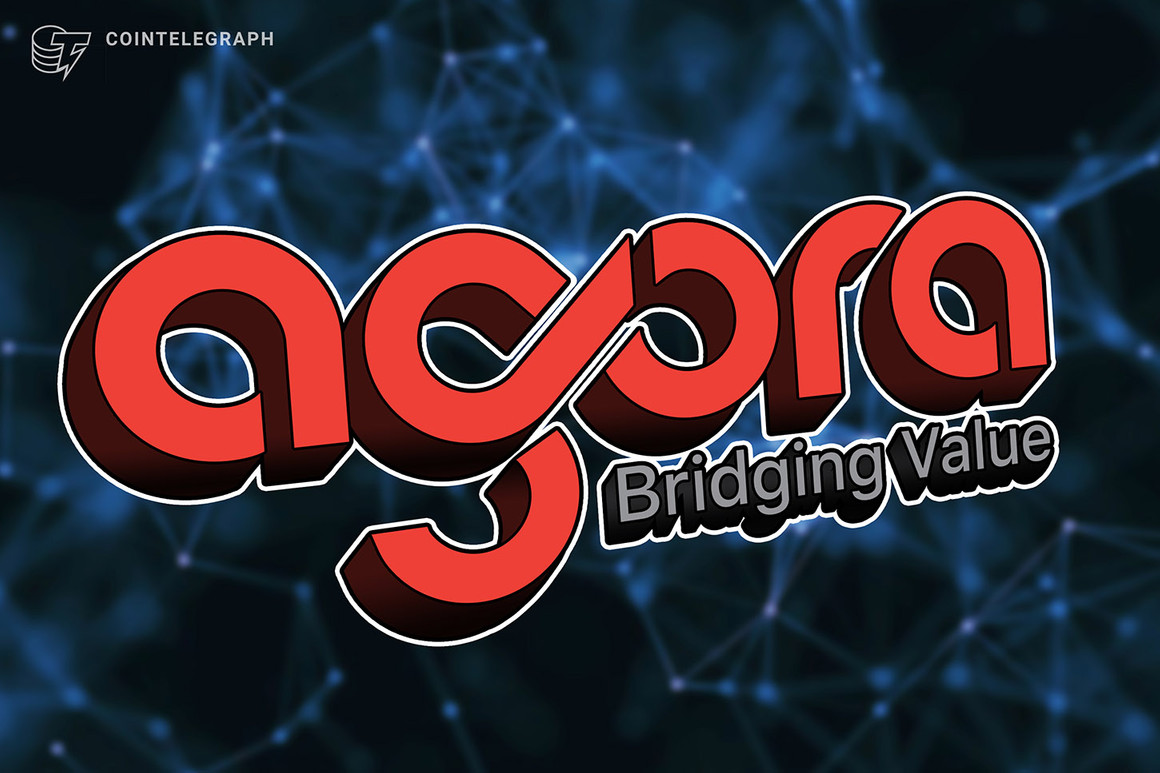