It looks like there is some serious unfinished business between two former Dallas Cowboys.

Dez Bryant said on Twitter that somebody should’ve brought Cowboys owner Jerry Jones, his son and team CEO Stephen Jones, and longtime Cowboys star Jason Witten to protests in Austin, Texas for the Black Lives Matter movement. It is unclear if Bryant attended any protests across the country in response to George Floyd’s death at the hands of charged Minneapolis police officer Derek Chauvin.

“This is not a policy change this is a heart change and yea I said it,” Bryant wrote.

Said what exactly? Bryant did not say the Cowboys organization condones racism but suggested all three white men need to have their eyes opened to reality “going based off my personal experiences.”

“I don’t feel like I’m calling them out,” he wrote, “but I feel they will get a different understanding of what unity really look like.”

“Dez – When I saw your tweet, I tried to call you,” Witten wrote. “I don’t know what you’re feeling, but I do know what I stand for and believe in. I believe it’s time for change. I believe we must all listen. I believe together is the way. Let’s unite and impact change together. Much Love.”

Witten and Bryant played together for eight seasons, from 2010-17. Bryant shared Witten’s reply, signaling an appreciation for breaking silence.

Witten spent the 2018 season in the “Monday Night Football” broadcast booth, came out of retirement to rejoin the Cowboys in 2019 and signed with the Las Vegas Raiders in the offseason. Bryant was cut in April 2018 and hasn’t played in the NFL since.

New Orleans Saints quarterback Drew Brees was criticized across the NFL – in particular by two black teammates, Malcolm Jenkins and Michael Thomas – after he condemned kneeling during the national anthem as disrespectful to the flag and wartime heroes, missing the intended message to bring awareness to racial injustice and police brutality.

Mysterious interstellar comet survived its encounter with the sun 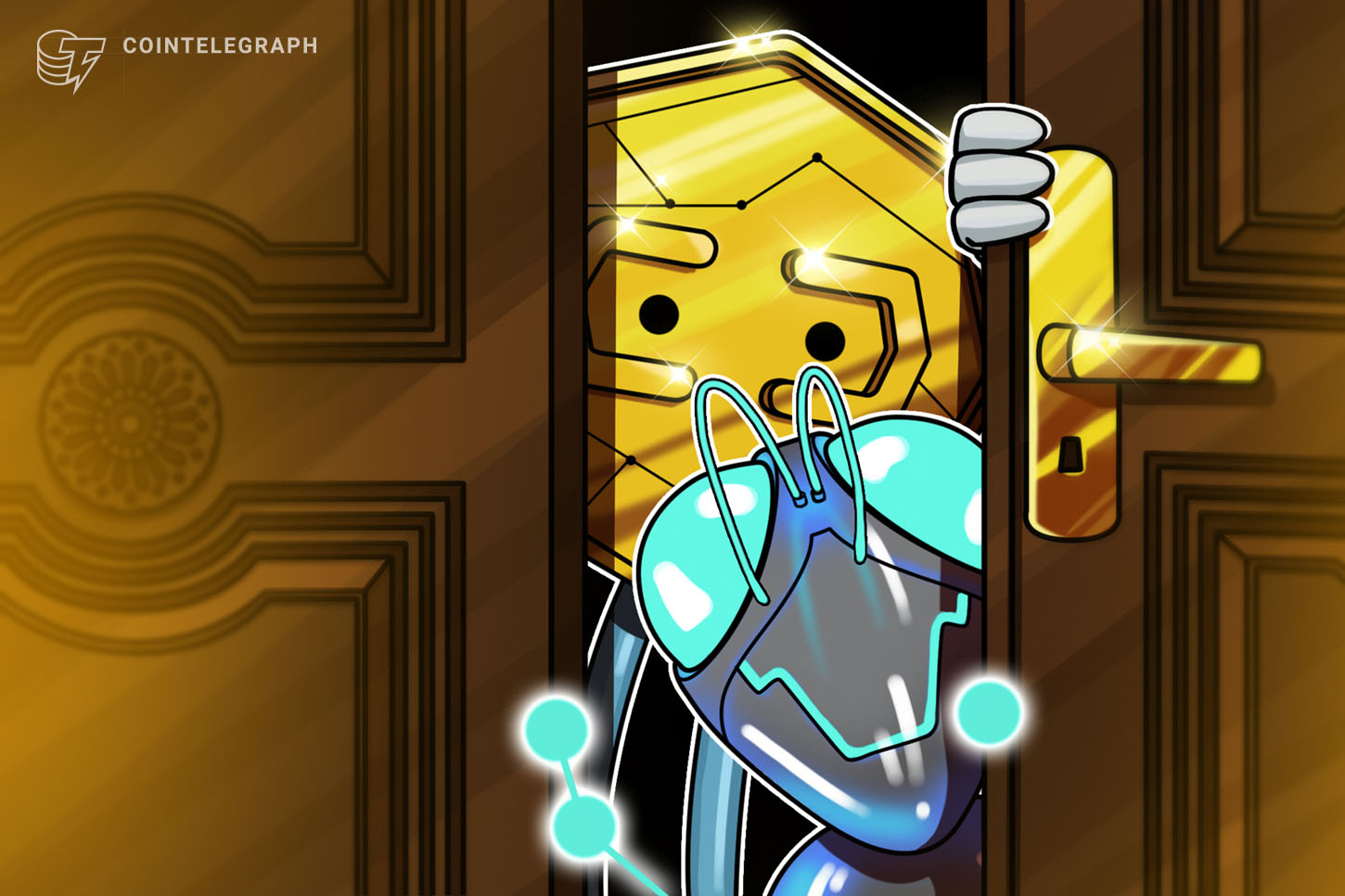