Whenever a horror movie with an exorcism comes along, it usually threatens to tear apart a family who has just moved into a new home. But soon the evil of the devil will square off with the power of friendship in Amazon’s upcoming film adaptation of Grady Hendrix’s best-selling book My Best Friend’s Exorcism.

The Hollywood Reporter has news on My Best Friend’s Exorcism movie, which just started production this week and has been picked up by Amazon Studios. If you haven’t heard of the book on which the movie is based, here’s the official synopsis:

The year is 1988. High school sophomores Abby and Gretchen have been best friends since fourth grade. But after an evening of skinny-dipping goes disastrously wrong, Gretchen begins to act…different. She’s moody. She’s irritable. And bizarre incidents keep happening whenever she’s nearby. Abby’s investigation leads her to some startling discoveries—and by the time their story reaches its terrifying conclusion, the fate of Abby and Gretchen will be determined by a single question: Is their friendship powerful enough to beat the devil?

Elsie Fisher, the breakout star of the indie darling Eighth Grade, will lead the movie as Abby while Amiah Miller (one of the leads in David Oyelowo’s The Water Man) will portray Gretchen. Joining them will be Cathy Ang (the lead voice in Over the Moon) and Rachel Ogechi Kanu (making her feature film debut) as Abby and Gretchen’s friends.

The book has been described as Heathers meets The Exorcist that “blends teen angst, adolescent drama, unspeakable horrors, and a mix of ’80s pop songs into a pulse-pounding supernatural thriller.” You get some horror, and you get some coming-of-age drama along with it. Sounds good to me. Our own Chris Evangelista has read the book in question, and says it’s not only good, but it’s also very sweet. It would have to be in order for friendship to triumph over the power of the devil. Plus, how can it not be good when it has cover art like this:

Damon Thomas, who has directed episodes of Killing Eve and Penny Dreadful, is at the helm of the movie. The script comes from Jenna Lamia, who has written and produced episodes of Good Girls and Awkward. Producing is Christopher Landon (writer/director of Freaky and Happy Death Day) along with The Gotham Group and Quirk Productions.

My Best Friend’s Exorcism doesn’t have a release date yet, but we’ll keep you posted.

#The Art of Seduction and a Baby Shocker (RECAP) 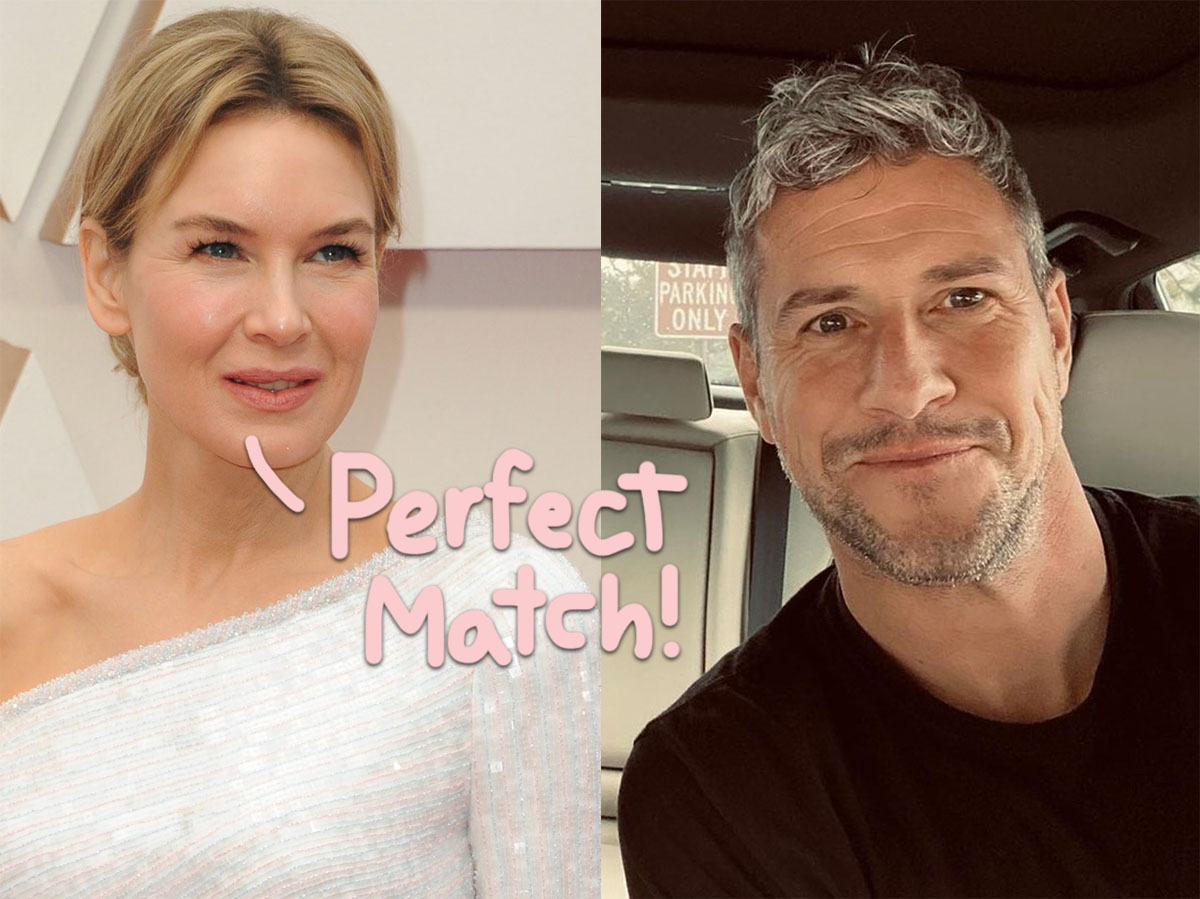 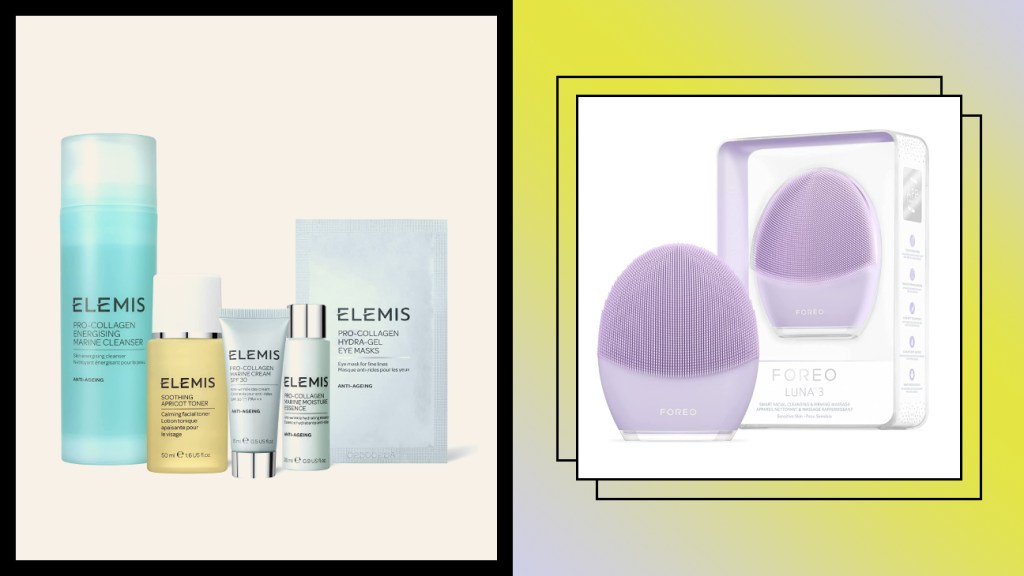 #10 Broadcast TV Pilots We Still Wish We Could Have Watched