Fans have been waiting for the third installment in the Bill and Ted franchise for almost three decades. Now, after months of teasing, the first poster for Bill and Ted Face the Music is finally here, which arrived alongside the first Bill and Ted 3 trailer this morning.

The Bill & Ted Face the Music poster shows the titular characters Bill and Ted, played by Alex Winter and Keanu Reeves, once again heading back to their time-traveling phone booth, to embark on another universe-saving mission. Only this time, the radtastic duo are not youthful high schoolers, but middle-aged fathers. As the title suggests, the latest Bill and Ted movie takes place many decades in the future instead of trying to de-age Reeves and Winter. Here is what the official synopsis for the film has to say.

“Following 1989’s Bill & Ted’s Excellent Adventure and 1991’s Bill & Ted’s Bogus Journey, the stakes are higher than ever for William Bill S. Preston Esq. and Theodore Ted Logan. Yet to fulfill their rock and roll destiny, the now middle-aged best friends set out on a new adventure, when a visitor from the future warns them that only their song can save life as we know it and bring harmony to the universe. Along the way, they will be helped by their families, old friends and a few music legends.”

So while the world around them might have changed, Bill and Ted’s destiny as musical saviors of humanity remains the same. Only this time, the two are joined by their daughters, played by Samara Weaving and Brigette Lundy-Paine. The movie promises to be as good-natured and heartfelt as the original two and features appearances from several of the original cast along with celebrity cameos, most notably William Sadler reprising his role as Death.

The road to getting Bill and Ted Face the Music made has been a long and difficult one, and owes more than a little to the career resurgence that Keanu Reeves has witnessed with the John Wick franchise. The actor is in a position once again to greenlight projects, and he used that power to finally get the long-gestating script for a third Bill and Ted adventure made into a film.

For Alex Winter, the upcoming movie will be his long-awaited return to mainstream roles. Since the success of the original two Bill and Ted films, Winter has focussed mainly on writing and directing, working on such projects as the live-action Ben 10 movie for Cartoon Network, and the award-winning 2015 documentary Deep Web.

The advertising campaign for Bill and Ted Face the Music has taken great pains to make fans a part of the movie. Most notably, a contest was launched inviting fans to record a video of themselves playing along to a demo tack using an imaginary instrument, against an interesting backdrop. Winners of the contest will have their video featured in the movie, presumably as part of a montage showing people the world over playing along to Bill and Ted’s universe-saving song.

Tags
after months of teasing Bill and Ted Face the Music Poster Has the Two Great Ones Ready to Save the World but middle-aged fathers. As the title suggests Fans have been waiting for the third installment in the Bill and Ted franchise for almost three decades. Now once again heading back to their time-traveling phone booth played by Alex Winter and Keanu Reeves the first poster for Bill and Ted Face the Music is finally here the radtastic duo are not youthful high schoolers to embark on another universe-saving mission. Only this time which arrived alongside the first Bill and Ted 3 trailer this morning.The Bill & Ted Face the Music poster shows the titular characters Bill and Ted
Share
Facebook Twitter LinkedIn Tumblr Pinterest Reddit VKontakte Odnoklassniki Pocket Skype WhatsApp Telegram Viber Share via Email Print 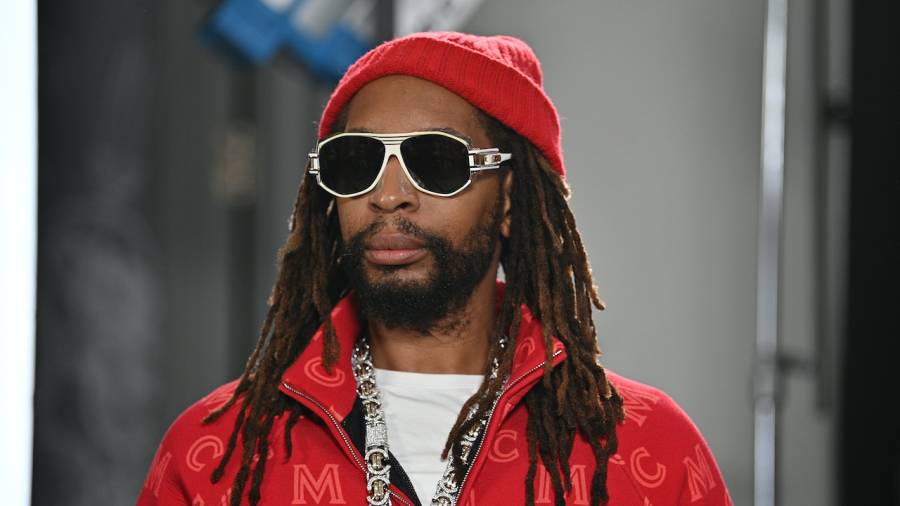 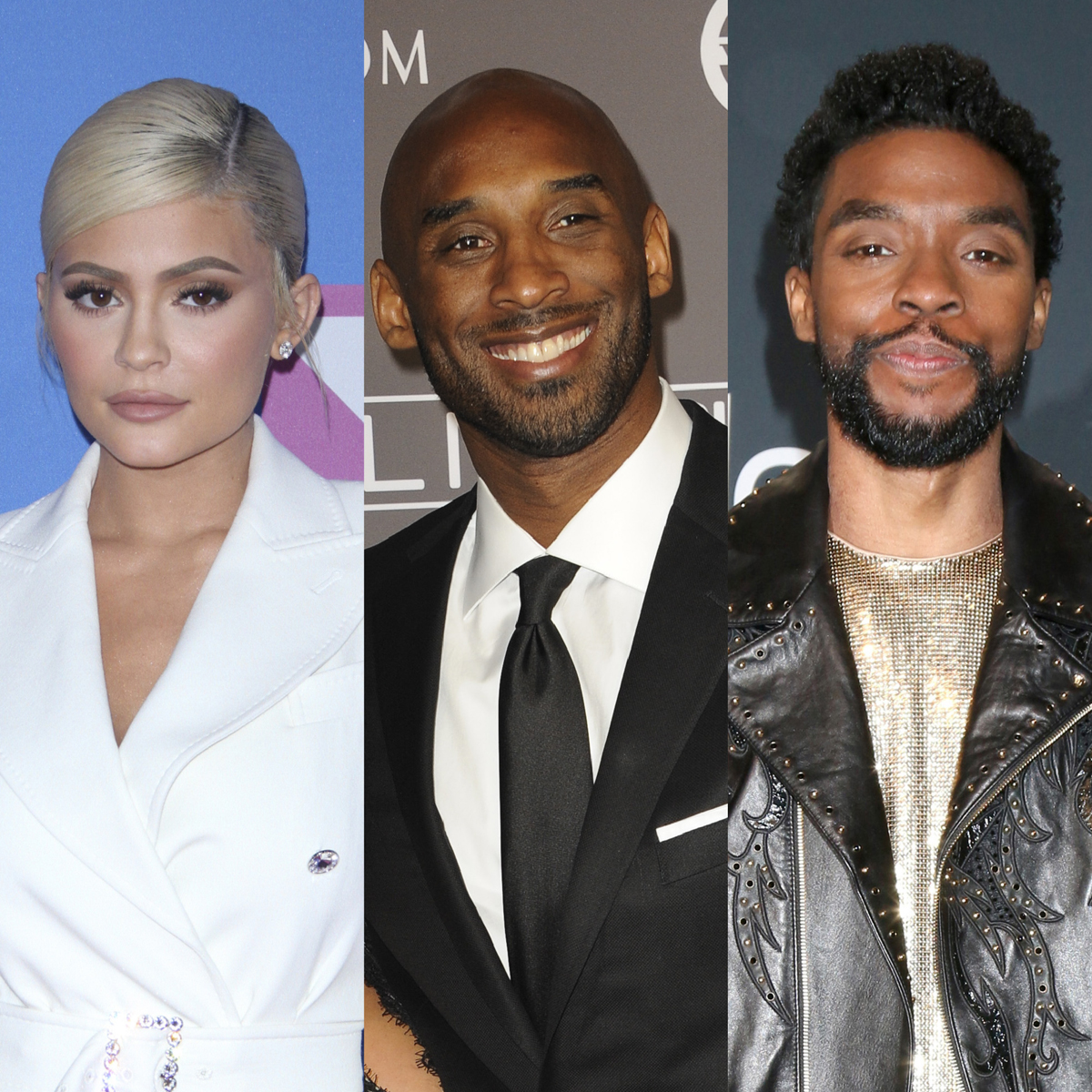