The Monster Hunter Rise: Sunbreak expansion launched for Switch and PC via Steam on June 30.

Additionally, total shipments and digital sales for the Monster Hunter Rise base game have surpassed 10 million units following its previous report of nine million units back in May.

Here is an overview of the series and game, via Capcom:

The Monster Hunter series consists of hunting action games that pit players against giant monsters in a beautiful natural environment. Beginning with the first title in 2004, the series established a new genre in which players cooperate to hunt ferocious monsters with their friends and has since grown into a global phenomenon with cumulative sales of the series exceeding 84 million units shipped as of July 5, 2022. Notably, January 2018 release Monster Hunter: World has enjoyed sales growth in the four years since its launch, now holding the Capcom all-time record of 21 million units shipped.

Further, March 2021 release Monster Hunter Rise has also surpassed 10 million units shipped globally, which was achieved through a variety of measures including ongoing free updates and the launch of a PC version, as well as with the release of a set that includes Monster Hunter Rise: SunbreakMonster Hunter Rise: Sunbreakis a massive premium expansion for Monster Hunter RiseIn addition to new quest ranks, locales, monsters and never-before-experienced hunting actions, players can enjoy new story elements for Monster Hunter Rise as well. Capcom released a demo version prior to launch, garnering praise and attention for the title, which resulted in shipments of over 2 million units globally. The company will continue to leverage its digital strategy going forward, aiming to maximize unit sales with ongoing promotions, including the continued release of free additional content and pricing strategies.

Capcom remains firmly committed to satisfying the expectations of all users by leveraging its industry-leading game development capabilities.

# Bitcoin ‘tourists’ have been purged, only hodlers remain: Glassnode 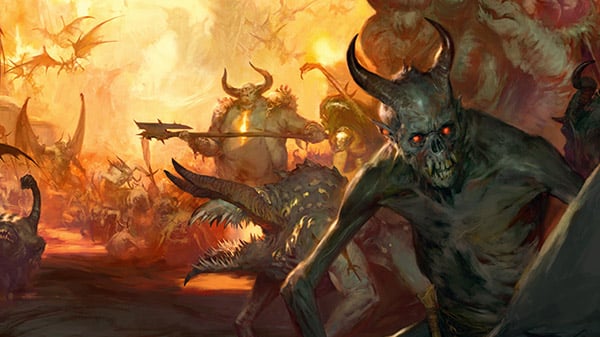 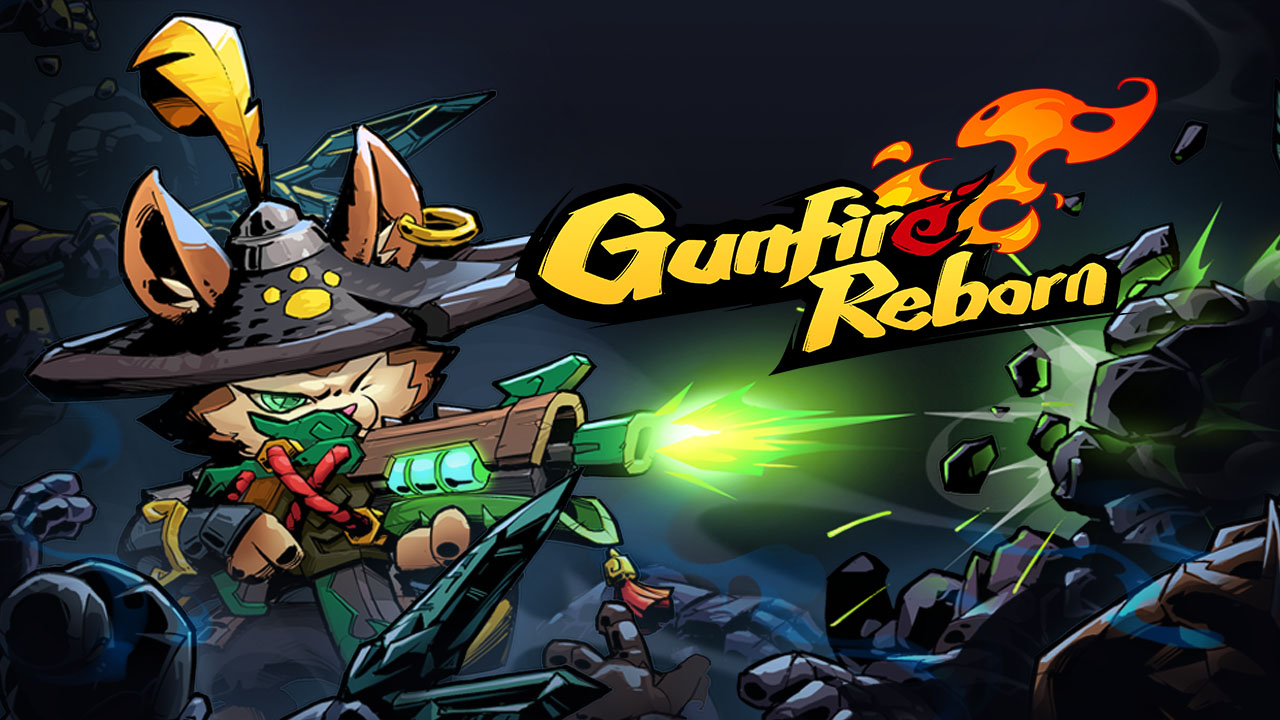 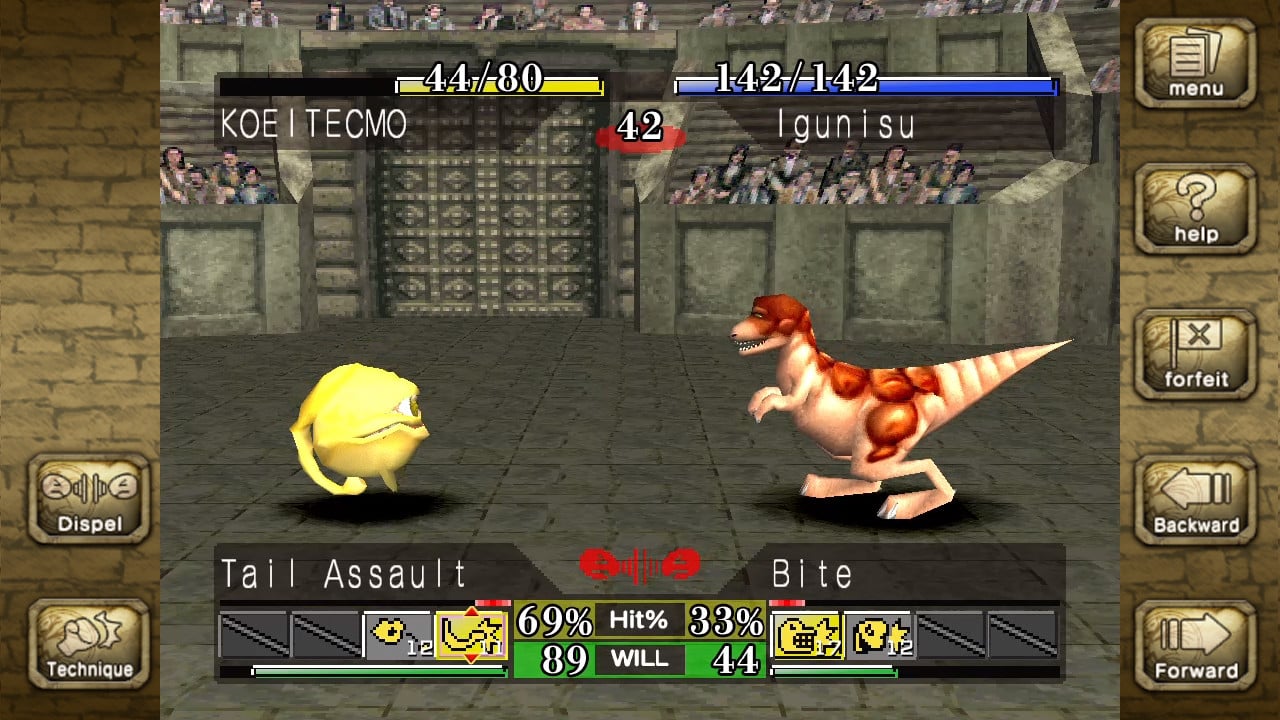 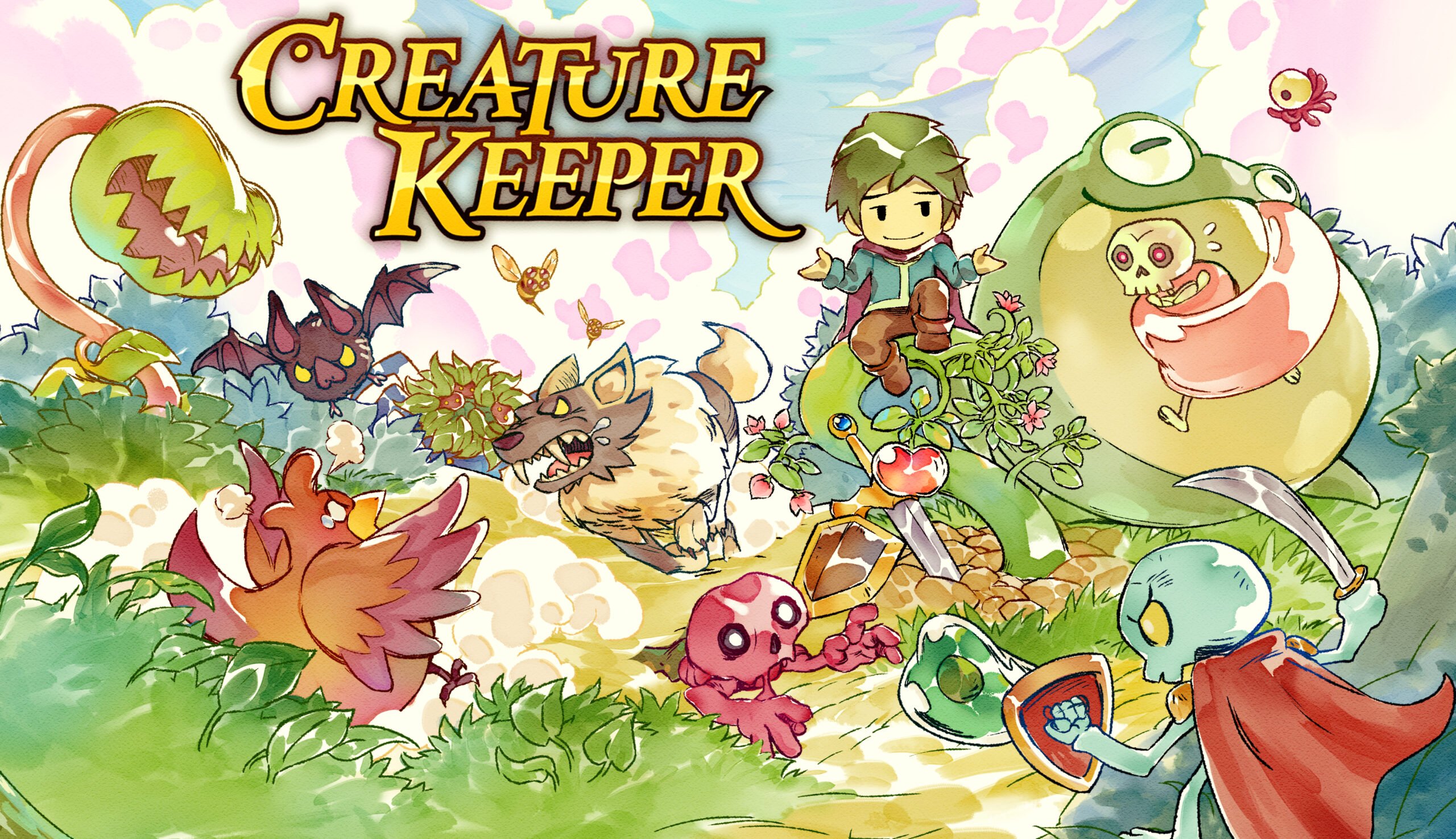