Minnesota Twins slugger Miguel Sanó told a Dominican Republic newspaper he’s being blackmailed, having been accused of kidnapping and assault.

The Twins said Thursday they’re aware of the report in El Nuevo Diario and still trying to gathering more information about the situation surrounding Sanó, who signed a three-year, $30 million contract in January and will move to first base if and when the 2020 season begins.

“We will continue to monitor the situation and hope to have more as it becomes available,” Twins spokesman Dustin Morse said.

El Nuevo Diario reported that Odalis Ramos, a lawyer, has accused Sanó and three of his friends of kidnapping, beating and threatening to hang his client, Raudy Omar Sanchez de la Cruz, during an incident last month in San Pedro de Macoris, the hometown of the 27-year-old Sanó.’

Sanó denied the accusations to the newspaper. He said Sanchez de la Cruz was involved in a sexual assault of a young relative of Sanó’s. No charges have been filed in relation to any of the accusations. The local prosecutor’s office has a hearing scheduled for June 25, El Nuevo Diario reported. Sanó told the newspaper that Ramos requested 10 million Dominican pesos, which is about $170,000 in American currency, to drop the accusations. Sanó said he would sue Ramos for 30 million pesos, or about $500,000.

Sanó bounced back from a rough 2018 season, hitting a career-high 34 homers in just 105 games last year. He also had a career-best .923 on-base-plus-slugging percentage in 2019, after a belated start due to a badly cut heel he suffered during a celebration of his team’s winter league championship in the Dominican Republic.

#Teddy Roosevelt statue to be removed from Museum of Natural History 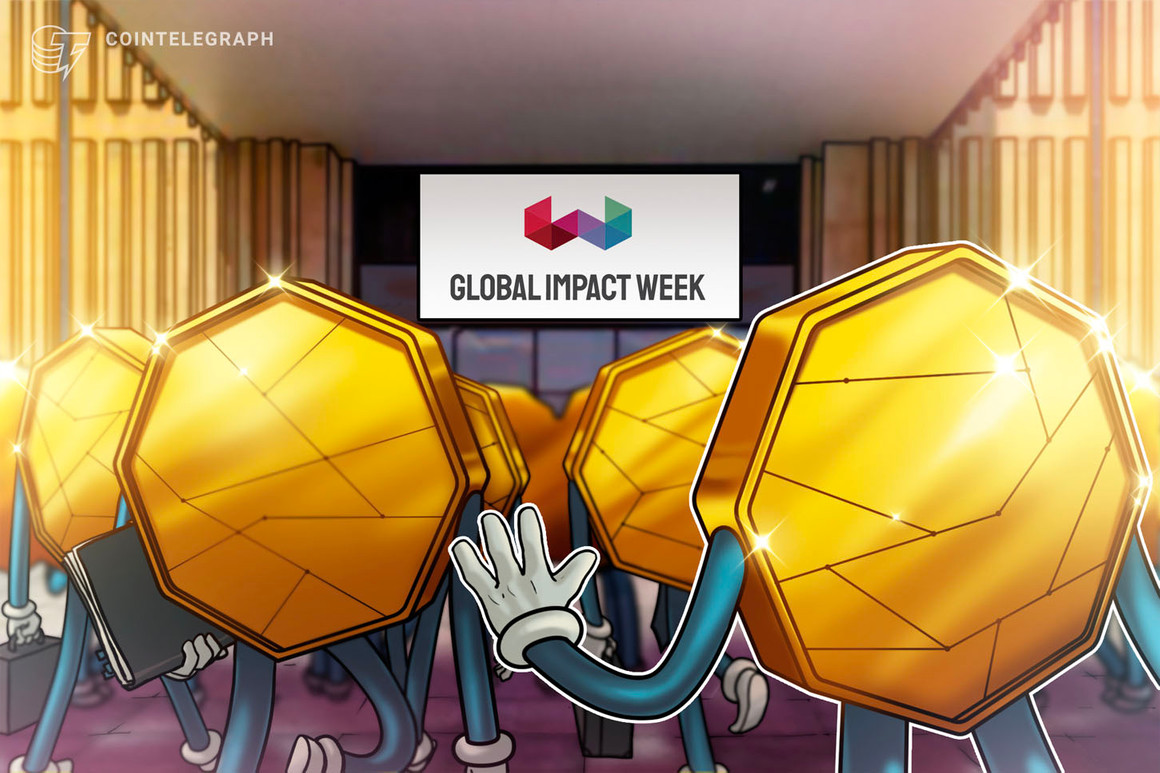 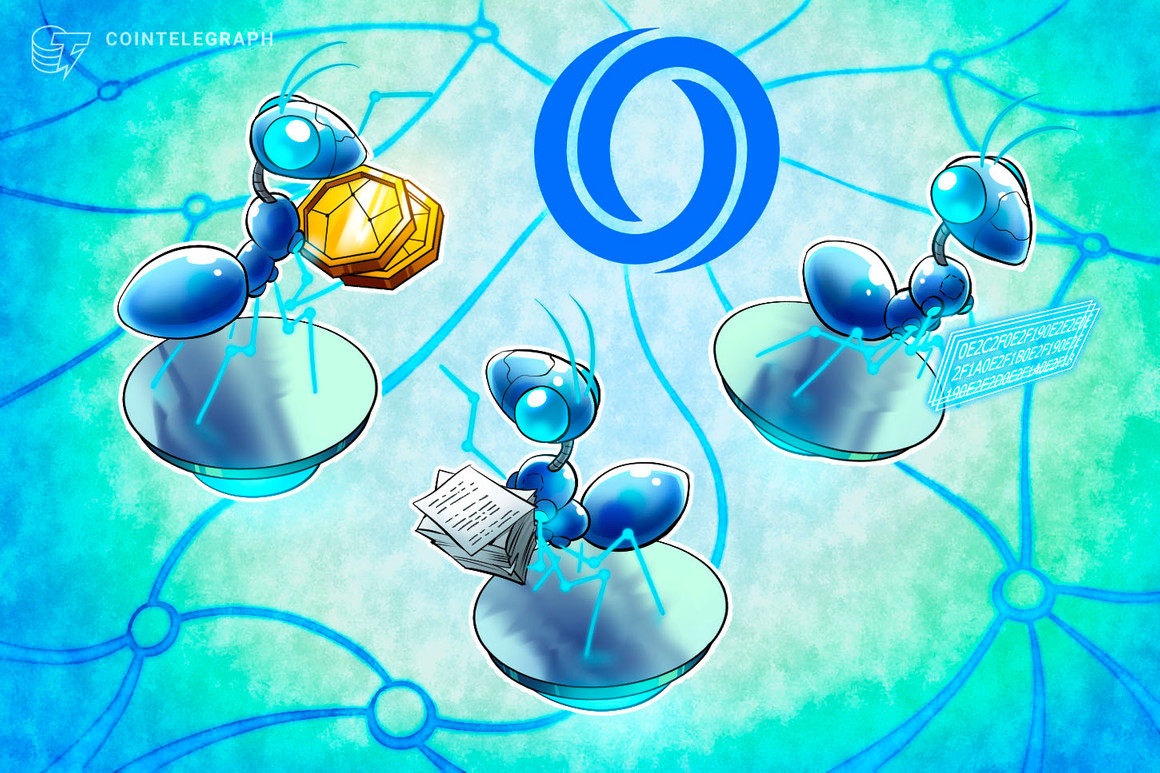