It’s great for the Dreamers in the short term, but a long-term loser for the rule of law and for immigration reform: That’s the bottom line of the Supreme Court’s ruling Thursday on President Trump’s move to rescind his predecessor’s Deferred Action for Childhood Arrivals executive order.

Some 700,000 immigrants brought to America illegally by their parents, who registered under DACA, can heave a sigh of relief: They can continue working and living without fear of deportation. That was plainly the Chief Justice John Roberts’ intent — but rulings are supposed to be about law, not desired results.

Roberts, joined by the court’s four liberals, makes much to-do about how Team Trump failed to jump through various procedural hoops before canceling the Obama order — but those are hoops that Obama also didn’t jump through before issuing it.

Obama had tried and failed to get Congress to set up a program to protect such children (and other illegal immigrants as well). So he simply ignored the legislative branch and set up the Deferred Action for Childhood Arrivals program, letting immigrant kids apply for temporary status that not only shields them from deportation but grants legal rights to work, attend college and so on.

He’d previously noted time and again that he lacked the power to do that, saying that “laws on the books” already make “very clear” how to enforce the immigration system, and “for me to simply through executive order ignore those congressional mandates would not conform with my appropriate role as president.”

He went ahead with DACA anyway.

Trump set out to do it right — giving Congress six months’ notice that DACA was going away, and imploring it to pass a law to address the Dreamers’ status. “Does anybody really want to throw out good, educated and accomplished young people who have jobs, some serving in the military?” he asked in 2017.

Fact is, most Americans — including many Republicans — sympathize with these young people, who had little say in their parents’ decision to come to America. Many barely know the countries of their birth; they consider America their home.

But fixing the issue requires new law — which falls to Congress, not to the president or the courts.

And if Roberts & Co. hadn’t yet again sidelined Trump’s order, Congress would be under huge pressure to cut a deal for the Dreamers. Now neither side has to compromise. Democrats refuse to address larger issues of immigration, including border security.

In his dissent, Justice Clarence Thomas hit the nail on the head: The ruling was “an effort to avoid a politically controversial but legally correct decision.” This gives a “green light for future political battles to be fought in this court rather than where they rightfully belong — the political branches.”

Which also guarantees that every high-court nomination will become a huge political battle.

The public is supposed to elect lawmakers in this country. Too bad the nation’s highest court has such contempt for democracy. 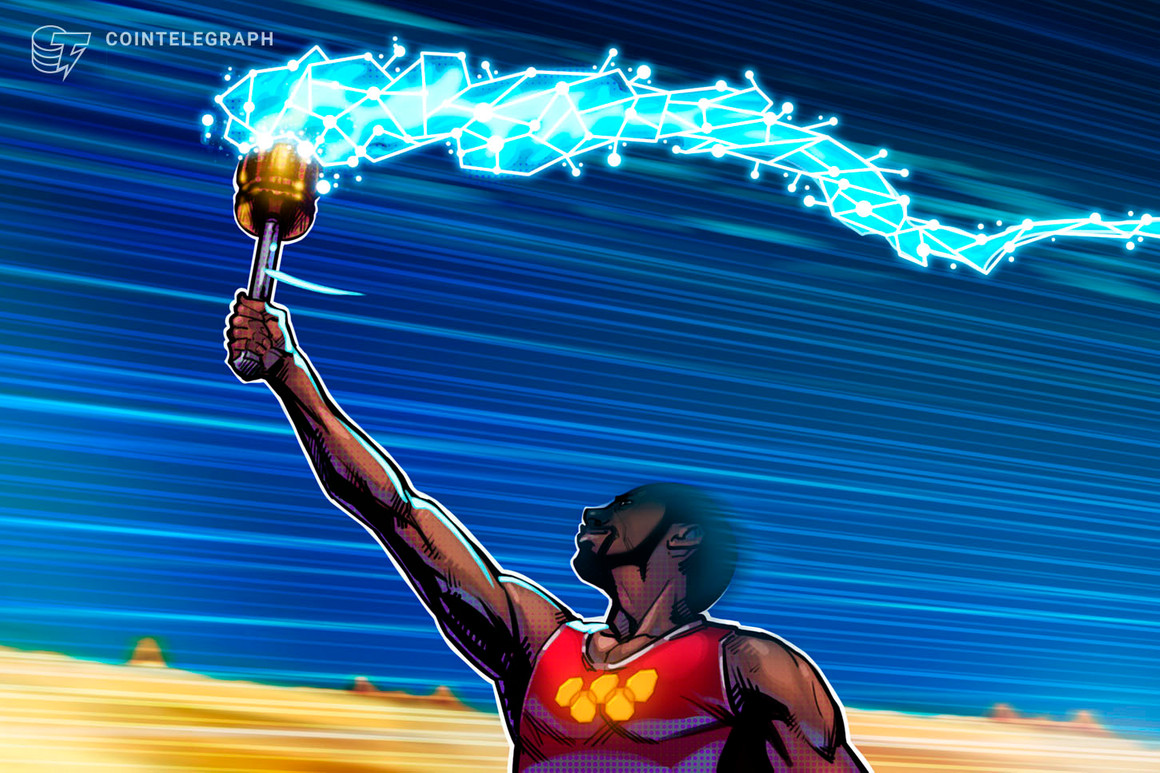