Master P opened up about his daughter’s recent death in his first TV interview on CBS This Morning.

The No Limit Records founder/CEO lost his 29-year-old daughter Tytyana Miller to an accidental drug overdose back in May, and in his sit-down with CBS’s Gayle King, the mogul said going to Tytyana’s funeral was like going to his own funeral.

“Coming from where I come from, coming from poverty, you would think that you would outlive your kids and that was the mission, and I feel like going to my daughter’s funeral I feel like I went to my own funeral,” Master P said. “I don’t even wanna go to no more funerals.”

He continued, “My daughter had a lot of life left in her and she was a happy woman that knew that tomorrow she could do something better…my thing is anybody that’s watching this love your loved ones while they’re here because once you walk out that door you never know who’s gonna come back.”

Later in the interview, he added that he’s trying to turn his grief into something constructive, and announced he’s collaborating with ARJ Cares and other substance abuse recovery organizations to try and give back to those going through a similar struggle.

“I wanna help people that look like us, we wanna bring awareness to this,” Master P said. “My whole purpose now is: ‘I don’t know why you put me through this God, and I’m not gonna question you, but I’m gonna get out here and save millions. I’m gonna help, I’m gonna do something.”

Tytyana had formerly starred in Growing Up Hip Hop, where she openly discussed her struggles with substance abuse. In a 2016 episode, she confessed to having a drug problem and revealed her mother was an addict as well.

“Our family is dealing with an overwhelming grief for the loss of my little sister Tytana,” her brother Romeo Miller wrote on Instagram shortly after Tytyana’s death. “We respectfully request some privacy so that our family can grieve.

“We appreciate all of the prayers, love, and support, and although this is sad times, I’m forever grateful for the memories I did have with my amazing sister. Love on your loved ones, life is short. The silver lining, I know she’s in a way better place and finally at peace. God Bless.” 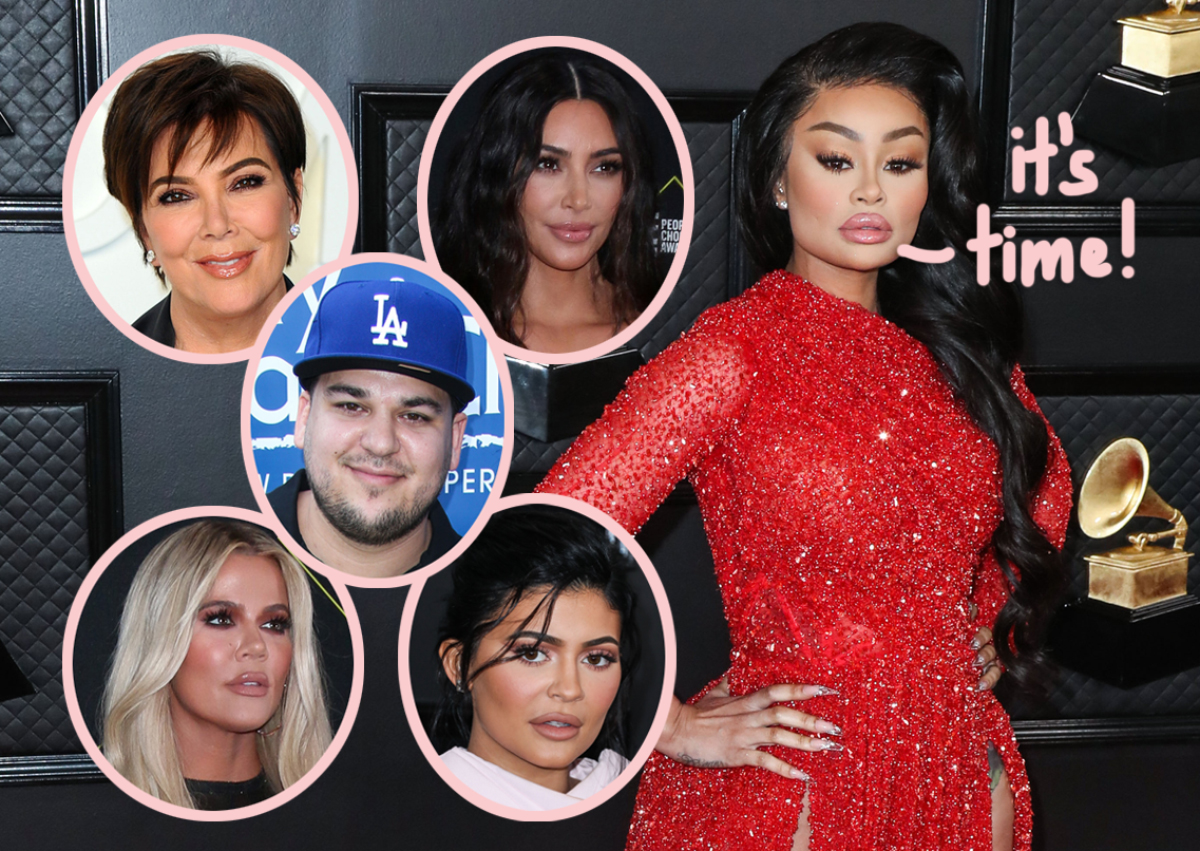 #Blac Chyna’s Lawsuit Against The Kardashians Is Moving Forward — Thanks To ‘Substantial Evidence’! Whoa! #Where Are the Original ‘Surreal Life’ Stars Now?