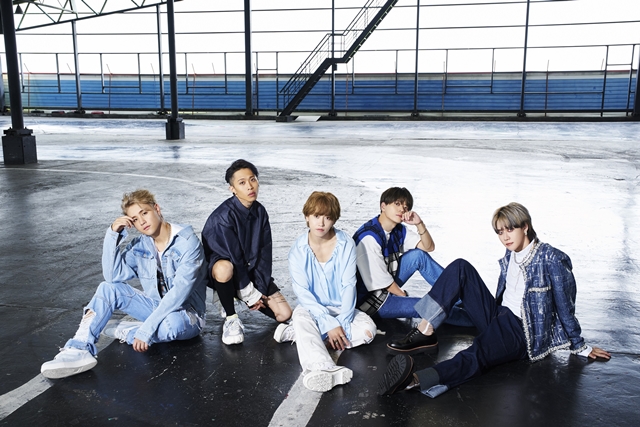 The official website for five-member Japanese dance and vocal unit MADKID has announced that their seventh major single “Change The World,” which will be featured as the opening theme for the fall 2022 TV anime Beast Tamer, is set to be released on November 23, 2022.

The unit was formed in 2014 and made their major debut from Nippon Columbia in January 2018. Among anime fans, they are best known for their opening theme song works for The Rising of the Shield Hero anime franchise.

Crunchyroll will stream the TV anime Beast Tamer as it airs in Japan starting October 2 to members worldwide (excluding Asia). 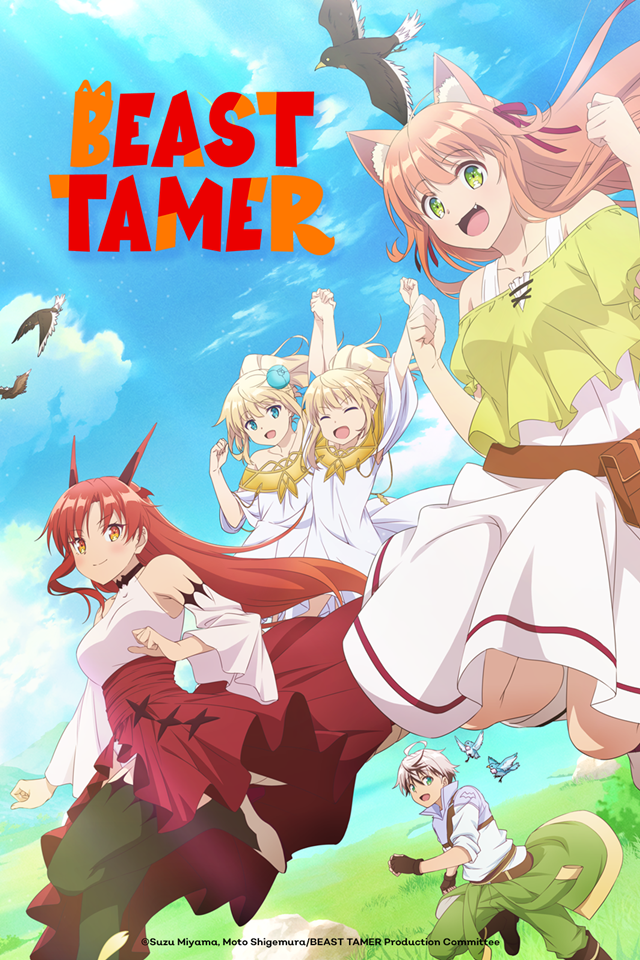 #Adam Levine & Behati Prinsloo 'Trying To Move Past' Cheating Scandal After He Allegedly Told Multiple Women They Were On The Rocks! 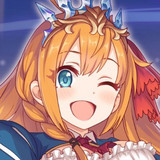 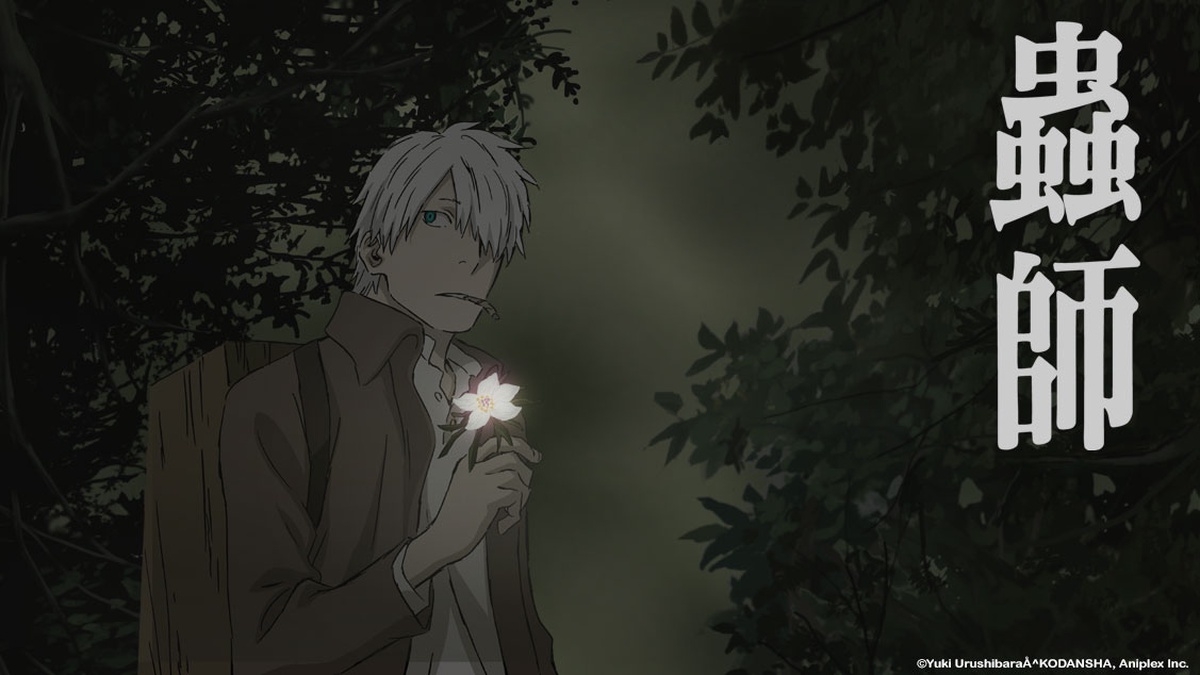