It sounds like Supernatural‘s God is going to be stirring up some trouble for another Lucifer.

Rob Benedict, whose “prophet” Chuck Shurley was revealed to really be God on the CW drama, is making the move over to Netflix for a guest spot in Lucifer Season 5, TVLine reports. He’ll play Vincent Le Mec, described as “a hardened French Mercenary whose violent work brings him to Los Angeles — and into the crosshairs of Lucifer, Chloe and the LAPD,” in Episode 15. Will he cross paths with this drama’s God, being played by Dennis Haysbert? Chances are he won’t, but anything is possible.

Over on Supernatural, Benedict’s God had a complicated relationship with Lucifer (in various vessels over the years) and is currently the Big Bad for the final season. (The series will return for its last seven episodes in the fall.) When fans last saw hunters Sam and Dean Winchester (Jared Padalecki and Jensen Ackles), they were plotting to kill God, but it won’t be easy.

Hopefully it will be easier for Lucifer (Tom Ellis), and Chloe (Lauren German) to deal with Vincent when he pops up. His episode doesn’t have a release date yet. The first eight episodes of the fifth season are set to drop on Friday, August 21. The second half of what would have been the final season—Lucifer was renewed for one more, which is said to be “FINAL final”—will be available at a later date. 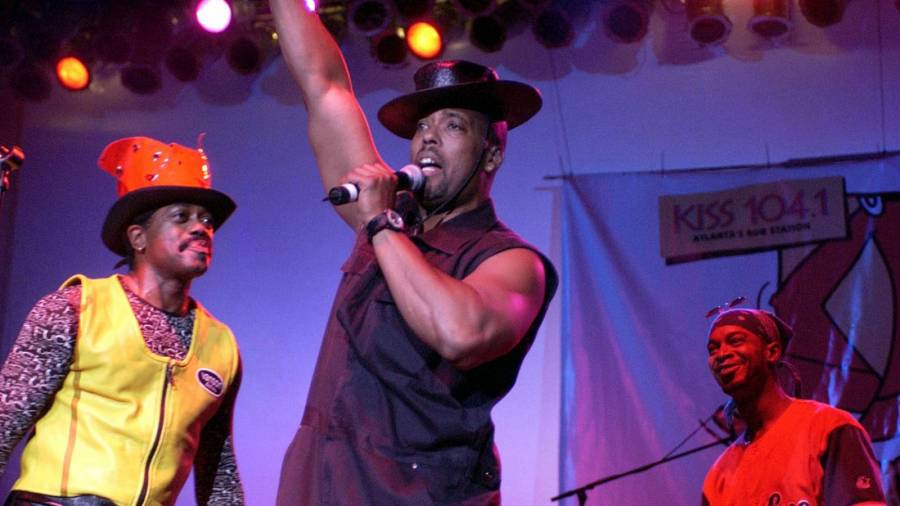