In a new study, scientists from around the world—including a professor at the University of Rhode Island—warn that the threats posed by invasive alien species are increasing. They say that urgent action is required to prevent, detect and control invaders at both local and global levels.

Alien species are plants, animals and microbes that are introduced by people, accidentally or intentionally, into areas where they do not naturally occur. Many of them thrive, spreading widely with harmful effects on the environment, economy, or human health.

The study, published in the journal Biological Reviews, was carried out by a team of researchers from 13 countries across Africa, Asia, Australasia, Europe, and North and South America. It states that the number of invasive alien species is increasing rapidly, with more than 18,000 currently listed around the world.
According to Laura Meyerson, URI associate professor of natural resources science, the escalation in biological invasions is due to the increase in the number and variety of pathways along which species spread, and to the increasing volume of traffic associated with those pathways. For example, she notes the role played by emerging pathways such as the online trade in unusual pets and the transport of species across oceans on rafts of plastic.
The researchers note that the scale of the problem is enormous. A 2017 analysis of global extinctions revealed that alien species contributed to 25 percent of plant extinctions and 33 percent of terrestrial and freshwater animal extinctions. Meanwhile, annual environmental losses caused by introduced species in the United States, United Kingdom, Australia, South Africa, India and Brazil have been calculated at more than $100 billion.
The study also shows how drivers of global change, such as climate change, land-use change, and international trade, are exacerbating the impacts of biological invasions. Species transported through shipping can now thrive in new regions, for instance, owing to climate warming. And the permanent opening of the Arctic Ocean due to global warming is allowing marine species to move between the Atlantic and Pacific Oceans.
The research paper is part of an initiative called World Scientists’ Warning to Humanity: A Second Notice, which calls for urgent change in stewardship of the Earth and the life on it. The first notice, in 1992, was supported by 1,700 eminent scientists from around the globe who warned that humanity was on a collision course with the rest of the natural world. Twenty-five years later, a follow-up evaluation supported by 15,000 scientists declared that humanity had failed to make sufficient progress in dealing with the environmental challenges. Indeed, they found that most of these problems had worsened.

The authors of the new paper stress that biological invasions can be managed and mitigated. They point to approaches that are working around the world and make specific recommendations for improved management. For example, the introduction of more stringent border controls, including X-ray machines and detector dogs, has led to a progressive decline in the rate of fungal plant pathogens entering New Zealand.
Professor Petr Pyšek of the Czech Academy of Sciences and Charles University in Prague, lead author of the study, said: “As our knowledge about invasive alien species increases, the problems associated with biological invasions are becoming clearer. The threats posed by invasive alien species to our environment, our economies and our health are very serious, and getting worse. Policy makers and the public need to prioritize actions to stem invasions and their impacts.”
Professor David Richardson of the Centre for Invasion Biology at Stellenbosch University in South Africa, the other lead author, added: “Nations such as Australia and New Zealand have made biosecurity a national priority. South Africa has invested heavily in a massive national programme focussed on reducing the negative impacts of widespread invaders on ecosystem services, especially the delivery of water from catchments invaded by alien trees. But action is needed more widely at both national and international levels in order to tackle the challenges effectively.”
Meyerson, who contributed to the paper and is leading the chapter on trends in invasions for a report on invasive alien species for the Intergovernmental Science-Policy Platform on Biodiversity and Ecosystem Services, said, “It has been so exciting to see developments in our knowledge and understanding of biological invasions in recent decades, achieved through truly inspiring global collaborations. It is so important that we continue to share our knowledge and engage with relevant stakeholders across sectors and borders.” 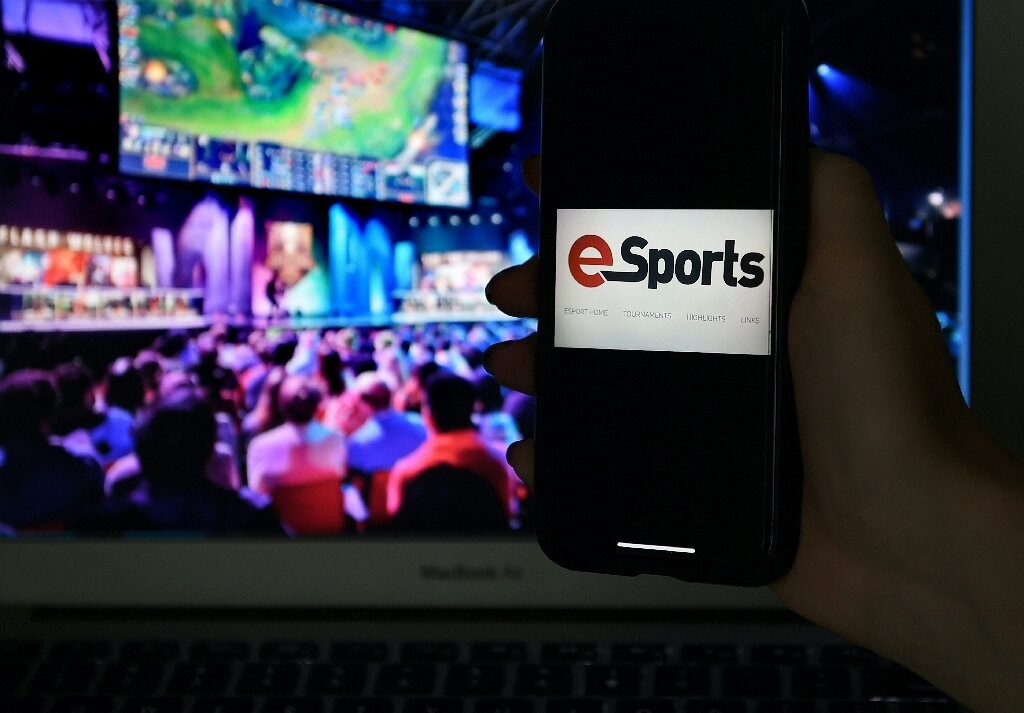 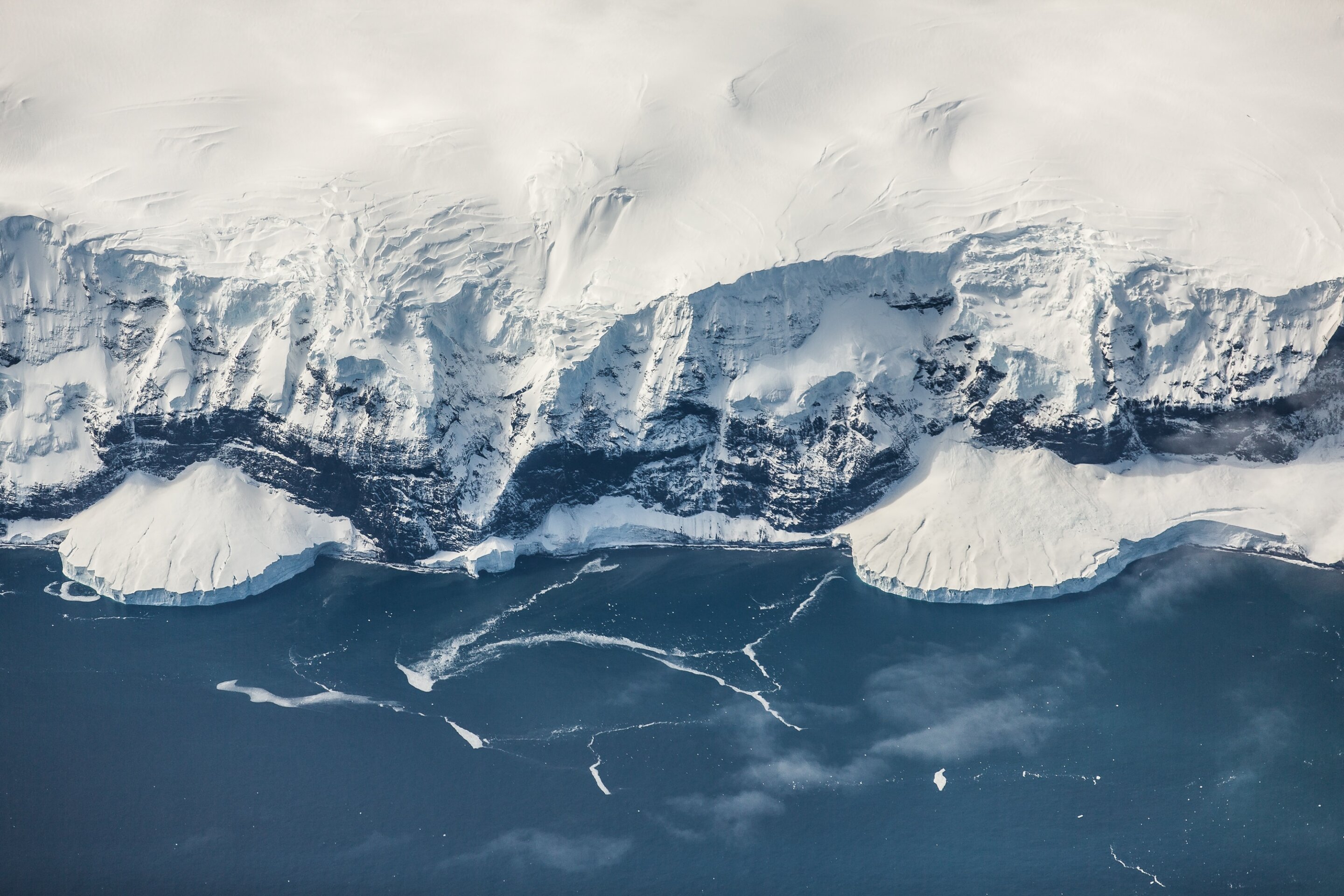 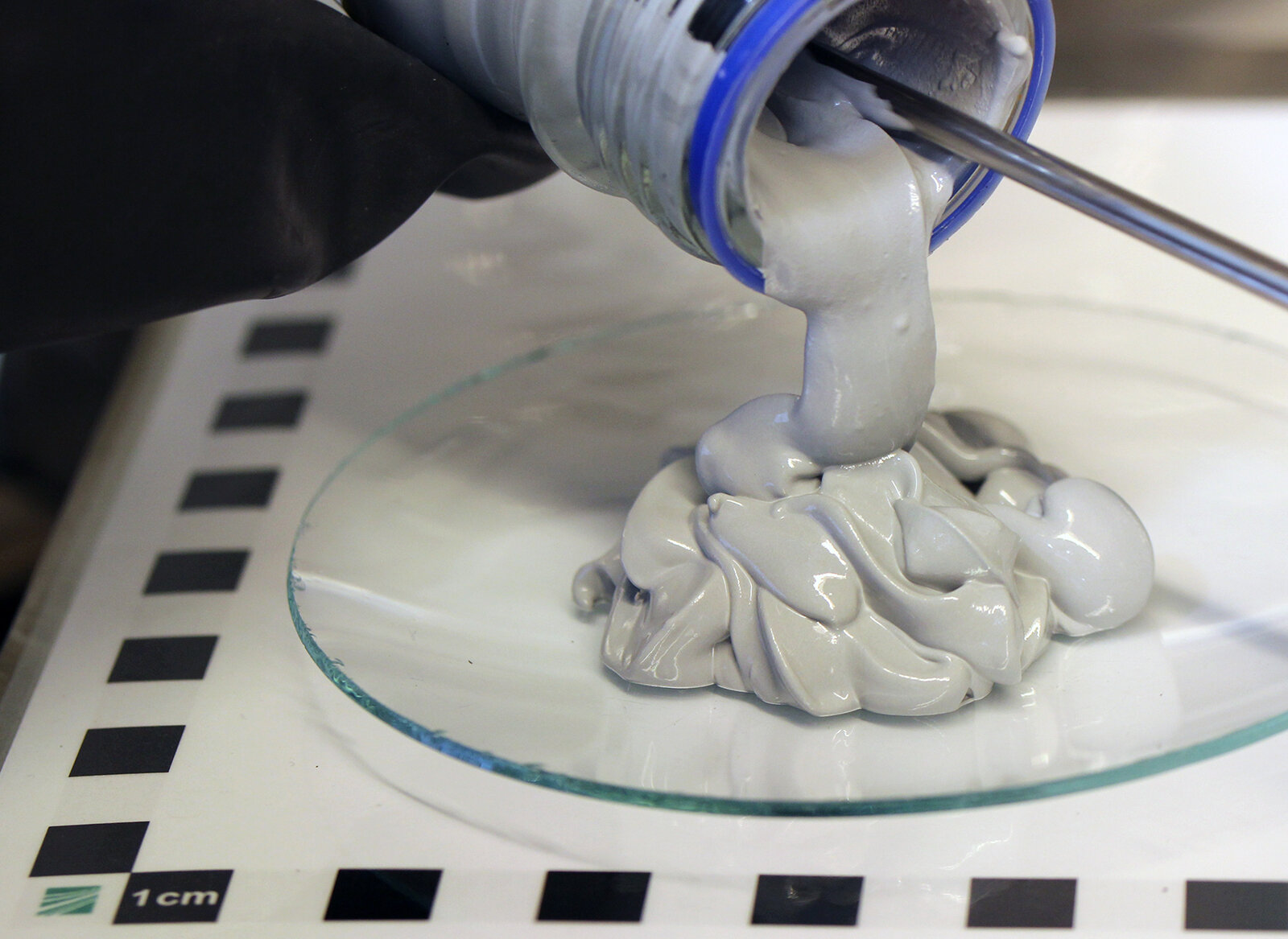